Those were just some of the many projects the government researched in the past.

In fact, the recently published documents reveal as many as 38 top-secret government projects that have remained classified until now. 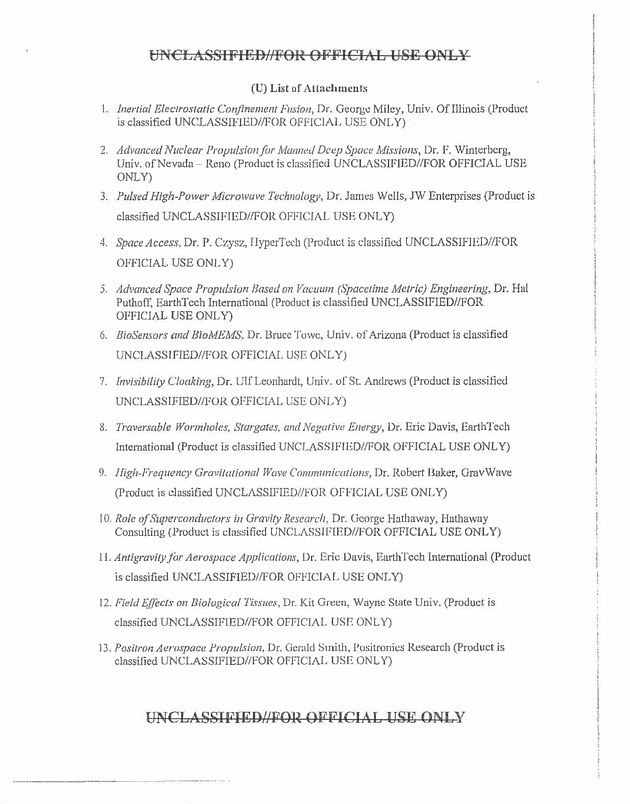 Among the most interesting projects, the government investigated the possibility of wormhole travel and high-energy laser weapons, and UFOs. 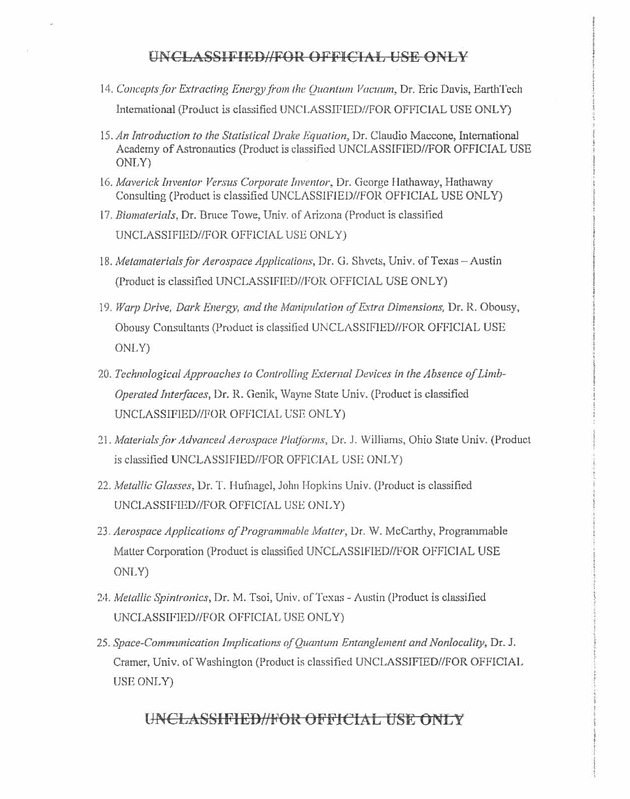 The documents were revealed to the general public after the Defense Intelligence Agency (DIA) released the project list in response to a freedom of information request. 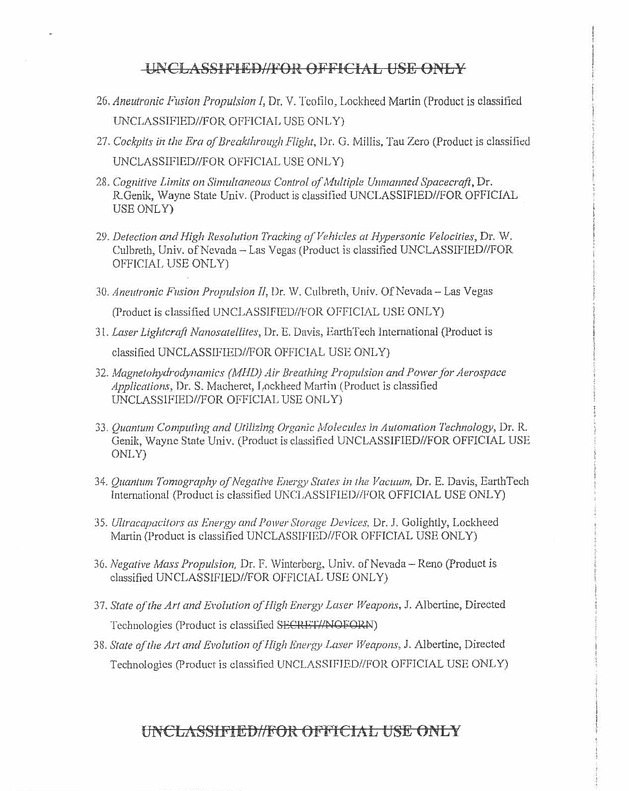 Steven Aftergood, director of the Federation of American Scientists’ Project on Government Secrecy, made the freedom of information request.

But despite getting what Aftergood wanted, he didn’t seem to be very impressed.

“I think anyone who looks at these titles will scratch their heads and wonder what on earth the Defense Intelligence Agency was thinking,” science and technology blog Motherboard reports Aftergood as saying.

“These are the kinds of topics you pursue when you have more money than you know what to do with.”

One of the more interesting subjects discussed in the long project list was the so-called “Warp Drive, Dark Energy, and the Manipulation of Extra Dimensions,” which was attributed to theoretical physicist Richard Obousy, the director of the nonprofit Icarus Interstellar, which supposedly is “researching technologies that will enable breakthroughs in interstellar travel.”

According to the Government list, an Invisibility Cloak also doesn’t sound like a bad idea and worth investigating.

The Invisibility cloaks were investigated by German scientist Ulf Leonhardt, a professor at the Weizmann Institute of Science in Israel.

“The list of research papers tells us something more than the previous reporting did about this odd program,” Aftergood told Motherboard in an email.

“Now we have a better idea of exactly what the Defense Intelligence Agency was up to, and what it produced.” 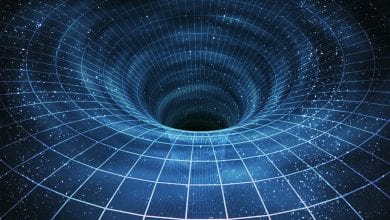 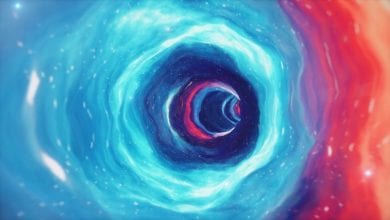