The knowledge, skills and technologies of the ancient Sumerians amaze scientists to this day.

The Sumerians were an ancient civilization that inhabited the region of southern Mesopotamia (modern-day southern Iraq), between the Tigris and Euphrates rivers. The Sumerians are known for their innovations in language, architecture, culture, government, and more. They are considered the founders of modern humanity.

Sumer was first inhabited by people between 4,500 and 4,000 BC, although its first inhabitants were probably there even earlier, some scholars say. It is still unknown where they came from and what their origin is but the cultural achievements of the Sumerian civilization are unparalleled in history.

1. This ancient population was distinguished by the great strides it made in the development of the human race. The Sumerians mastered agriculture, cattle breeding, textile weaving, carpentry, pottery, and even brewing.

2. Another hallmark of the ancient Sumerians is the skillful construction of towns and villages. Many city-states appeared, including Eridu, Nippur, Lagash, Kish, Ur, Uruk. Each of them was surrounded by massive walls and included adjacent villages. The largest Sumerian city had a population of over 80,000 people. Very often the rulers in different cities fought among themselves and these battles are a big part of the history of the ancient Sumerian civilization. 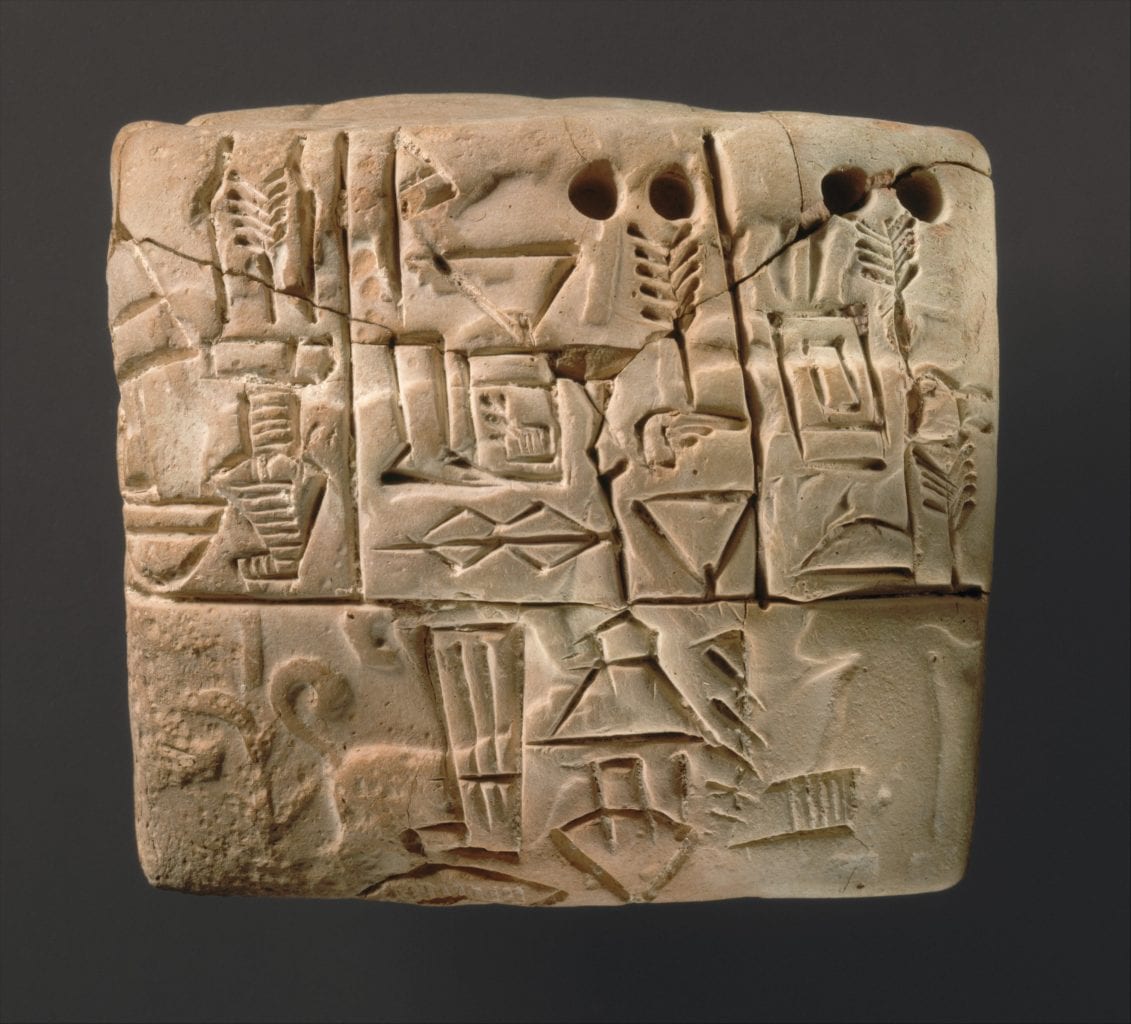 One of the biggest cultural achievements of the Sumerian civilizations was the invention of the earliest writing system. Here is a tablet dated to 3100-2900 BC that most likely includes documentation of grain distribution and other images. Credit: The Metropolitan Museum of Art3. Sumerian is the oldest language in history and does not belong to any group of languages ​​known to us. The Sumerian script became the most important cultural achievement of their civilization. During the modern excavations, tens of thousands of tablets with inscriptions have been found.

4. The first written laws date back to 2400 BC in the city of Ebla, where the Ur-Nammu Code was written on tablets. Scholars believe that Sumerian civilization created many literary artifacts, of which, unfortunately, only fragments have been found today. Among the most famous literary writings of the Sumerians is their epic poetry. She later influenced works created in Greece, Rome, and even the Bible.

5. The architectural skills of the Sumerian civilization are enviable. It is believed that they laid the foundations of modern architecture and construction. Many impressive religious structures appeared, and the ancient Sumerians built their houses from bricks and mud or tied swamp reeds.

The buildings had doors and flat ceilings. But the most interesting thing in Sumerian construction is the intricate ornaments they created – terracotta ornaments with bronze accents, intricate mosaics, impressive brick columns, and intricate murals.

6. But that’s not all. They also created incredible works of art. Sculptures – mainly for the decoration of temples and paintings, which mark the first attempts in the depths of this art. Popular techniques in the Sumerian creation of art are also the relief carving in stone and the casting of various metals, skillfully processed by the ancient people.

7. The Ziggurats, ancient Sumerian temples, began to appear around 2200 BC. These were impressive in size pyramidal stepped temples, whose shape was usually square or rectangular. Ziggurats often had sloping sides and terraces with gardens. The hanging gardens of Babylon are one of them. The palaces in Sumer also had spectacular proportions. One of them, built around 1779 BC, had as many as 200 rooms.

8. Sources indicate that the Sumerian civilization had mysterious knowledge and magical powers in relation to ancient medicine. It was based on “magic and herbal medicine”. Few chosen ones glorified themselves as priests and helped people in need, using mysterious practices and rituals.

9. The Sumerians were also advanced in extracting substances from natural resources – especially plants. They are also believed to have had a deep knowledge of human anatomy, and excavations have even revealed the first surgical instruments in human history.

10. Schools and the desire to pass on knowledge from the enlightened to the next generations were revered in ancient Sumer. Numerous schools were established in the area, the ruins of which were later found by archaeologists. The goal was for the young generation to acquire knowledge and constantly upgrade their own knowledge and skills. Indeed, the Sumerian people were famous for their vast knowledge of chemistry, physics, mathematics, and even astronomy.

The knowledge, skills, and technology of the ancient Sumerians amaze scientists to this day. Esoteric theories claim that the ancient people lived in parallel with extraterrestrial civilizations that passed on their deep wisdom.

Some go even further, claiming that the Sumerian civilization was “sown” on Earth by advanced alien races. Whatever the truth, one thing is certain – the Sumerian people were extraordinary, endowed with mystical knowledge, and their civilization is rightly considered the cradle of modern civilization. 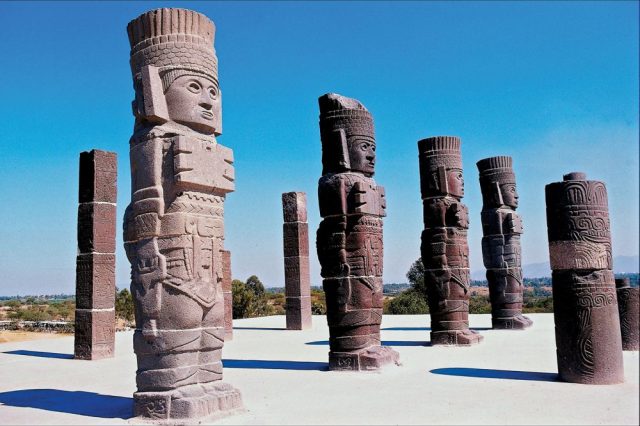 The Handbag Of The Gods: An Unexplained Symbol Depicted in Ancient Monuments Worldwide