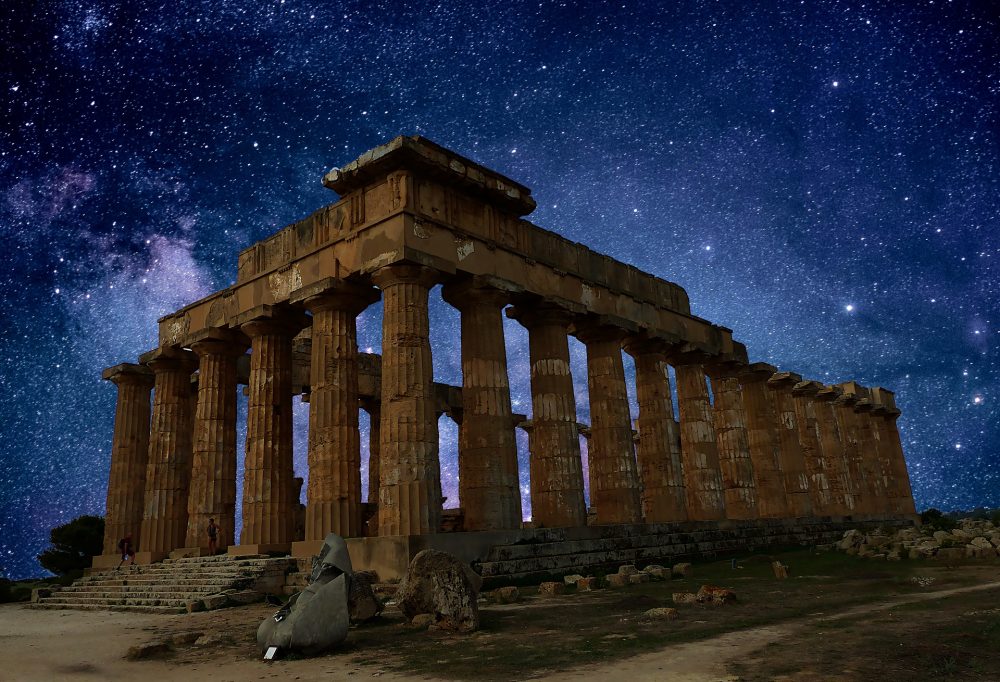 Many architectural elements exist across the world, but which are the most impactful?

One of the last things we think about when analyzing the ancient world is the architectural and cultural parts. This isn’t because these are non-existent sections, but because the most logical outcome is that there’s no connection between the buildings of 2021, for instance, and the architectural styles of 1500 BCE.

For historians, however, people who know the connection between these two contextual sectors well, this fact might turn out very frustrating.

This is because credit is not being given where it’s due, and one can not talk about the architectural sightseeing of today while disregarding the power of the cultures during the years of antiquity and their eventual impact today.

This article is an effort to analyze this exact context of ancient times, find out and present the architectural history and culture during these years, and depict how this has impacted the world in recent years.

The article’s points cannot be limited to one particular period and a specific context of the ancient world. Still, at the same time, it cannot be a 1-hour long article, so it includes the most impactful and the most significant types, based on researchers’ studies and personal choice.

It’s controversial to state that ancient Greek architecture was the most influential one and the most important one but the truth is that it’s up there, meaning that it can be included in the category of the essential sectors.

By the 6th century BCE, the architecture involved two standards of Greek architecture types: the simple fluted Doric style and the Ionic style that had similarities but added the spiral rolls at the top. Then, during the beginning of the 3rd century, we have another style coming up, the Corinthian style, which took many elements of the previous two. Still, people can say that it was more of a stylish and floral type of architecture.

Although they are considered to be of Greek origin, the Mycenaeans had settled in the provinces of Greece multiple centuries before people discovered their destroyed palaces. Nonetheless, when analyzing Mycenaean architecture, we talked about some of the most luxurious palaces in the ancient world.

The palatial territories were divided and differentiated into several regions. It was considered the foundation of the political culture in Greece since the way they were built, colored and designed, showed the luxury of the people and what the political deserved. The paintings in the palace were an essential characteristic of the culture of the Mycenaeans.

The fact that the two empires of Minoan and Mycenaean origin were so close in time and influence shouldn’t make us believe that they were the same regarding the impact on the architectural world.

There are even many historic accounts showcasing how the Mycenaeans had copied the luxurious marble-type of palaces and colored designs from the Minoan culture, which was earlier as far as it concerns the context of time.

Although the luxurious elements and the painted walls were something important when it comes to the Minoan architecture, one could state that the essential characteristic was the robust columns that were built, either on the inside or on the outside of the palaces (anaktora). Many are preserved up until this day in the central provinces of the Greek island of Crete.

One thing that is commonly accepted and widely known throughout the world is that the pyramids are the most critical architectural characteristic of the Egyptian civilization.

People might not know that this wasn’t something they intended to do, but it was caused by the effort of the people to protect their ancestors. At the same time, they build temples, tombs, and palaces out of robust stone that needs a great architectural and engineering force but also protected the sacred corpses of the leaders.

Therefore, pyramids were and will always be the primary and most essential element of this architectural civilization. Still, no one can disregard the fantastic artwork as far as it concerns the decoration, the paintings, the images, and the statues around the tombs.

Although for the previous civilization, the primary element was there to protect and preserve the tombs and the temples, the Phoenician architectural culture has elaborated and has decorated these temples differently so that it has become the most common aspect of civilization.

More specifically, the temples are double-columned facades between artificial spaces and projects such as dams and harbors.

At the same time, there are towers, gates, and modest domestic buildings, which are even more significantly a part of the project.

Although the research statements want the Phoenicians to have designed such a framework for decoration and beauty, one could easily understand that this is done for the same reason as for the Egyptians; to protect the tombs.

This architectural culture has two names since the new Iranian civilization has evolved from the Persian one in antiquity.

The most crucial factor to research and understand here is that there wasn’t one building that had an essential aspect of the civilization, as the Egyptians had the pyramids or the Mycenaeans, the palaces, but it was more of the style it was built from.

More specifically, one could see peasants’ homes and historic gates and notice one thing in common; symbolic asymmetry and geometry. In the Persian culture, all elements are designed to have pure forms of circles, squares, and any other type of layouts, which signifies how the people during this context believed to have been in communication “with the powers of heaven.”

In the Indian subcontinent during the end of the last two centuries BC, the Buddhist architecture developed as a new civilization aspect that spread to the Far Eastern hemisphere, primarily in China.

The essential factor in identifying here is that the architecture started as being based on the religious matter of the people and the honor they had to show to the Buddha. This is precisely why the culture is characterized and associated with the monasteries, prayers halls, and other shrines.

Thus, among the essential characteristics and objects of that time and of that origin, one can state that the existence of the relics gave Buddhist architecture its identity while at the same time helped their people meditate and communicate in the prayer halls with Buddha.

Before analyzing the architectures that were focused entirely and based on the temples, whole building status, and elements of the cities around them, one has to identify the best culture that has originated in that type of building. The construction of buildings comprises mud and bricks and the ziggurat, a particular type of architecture and structure of buildings.

This is probably the most neglected architecture in the history of antiquity. Since the civilization of the Indian subcontinents was not always great and analyzed explicitly in the history books, it has led to issues with the regional beliefs about the importance of this culture. For the sake of the analysis, we are still in the context of antiquity, but we have to look into the first centuries of the AD period.

Traditional architecture focuses on temples and styles, homes, gardens, and other places based on towering bricks, stone-built structures, and sacred elements.

Although the Roman Empire is not widely and most commonly known for its impact on contemporary architecture, it is crucial to discuss the uniqueness and the legacy of Rome and other historical places. People might not be aware of Roman architecture‘s impact, but the Romans built their places and temples in every land they conquered can show how much of an influence they had.

The Roman domes, temples, and palaces came from the Greek styles analyzed before, the Doric and the Ionic. Nonetheless, the empire evolved and created two more, the Tuscan order and the Composite. 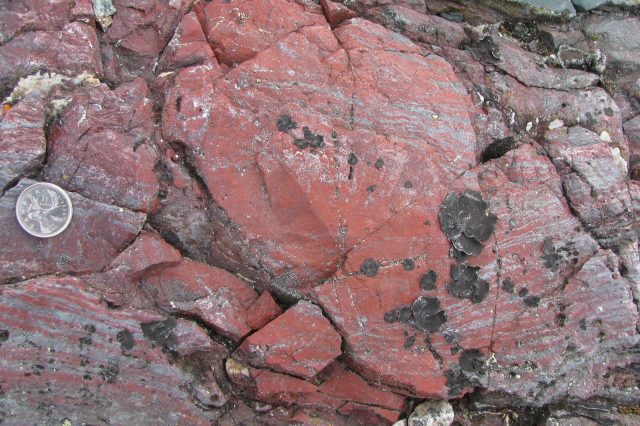