In one of the tales of the 12th century, a knight called 'Percival' hunts the Holy Grail. People claim that it is the oldest surviving text that mentions the Holy Chalice.

Following are ten fascinating facts regarding the Holy Grail:

1) The Holy Grail is identified as the cup that Jesus drank from during the Last Supper. Furthermore, Joseph of Arimathea used to accumulate Jesus’s blood in the said chalice when he was crucified.

2) The presence of the said chalice is nothing but a myth for certain people. However, some individuals believe that the Holy Grail is more than just a fabrication of medieval literature. Some tales claim that the Holy Grail was taken to Glastonbury in the olden days.

3) Some people claim that the legend of the Holy Grail was inspired by Greek, Roman, and Celtic beliefs.

4) In one of the tales of the 12th century, a knight called ‘Percival’ hunts the Holy Grail. People claim that it is the oldest surviving text that mentions the Holy Chalice.

5) Some individuals claim that the final resting place of the Holy Grail is in the Rosslyn Chapel.

6) The search for the chalice became the ultimate quest of the knights of King Arthur. It was believed to be kept in a mysterious medieval castle guarded by a guardian called the Fisher King, who suffered from an injury that would not heal.

7) Quite a lot of people claim that the Holy Grail has magical properties. It can cure any ailment within a couple of minutes as Jesus himself drank from it. However, it is just a theory.

8) According to legend, the chalice has extraordinary powers. Multiple tales of the Arthurian Legend are about the Holy Grail. However, the first to write about it was Chrétien de Troyes.

9) A cup that could have been the Holy Grail can be seen in Valencia Cathedral.

10) Since the 19th century, the Holy Grail has been connected with various conspiracy theories. In 1818, an Austrian writer called Joseph von Hammer-Purgstall connected the Grail to modern-day myths surrounding the Knights Templar that cast the order as a secret fellowship dedicated to mystical knowledge and relics. According to his perspective, the Holy Grail is not a physical object but a symbol of the secret knowledge that the Templars sought. There is no historical evidence of the aforementioned claims, though.

All in all, we do not really know if the said chalice truly exists or not. However, various tales surround the Holy Grail, and multiple enthusiasts are still trying to find it. 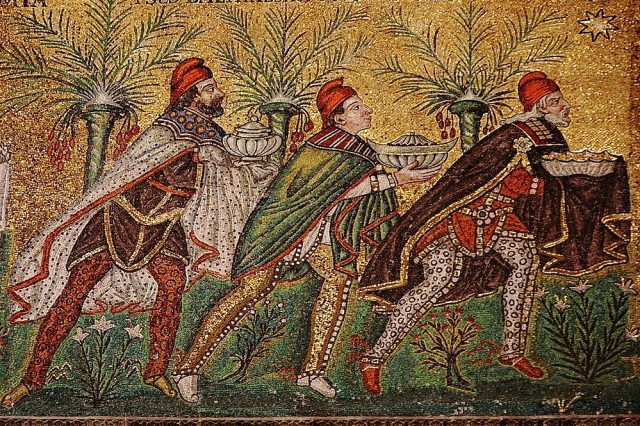 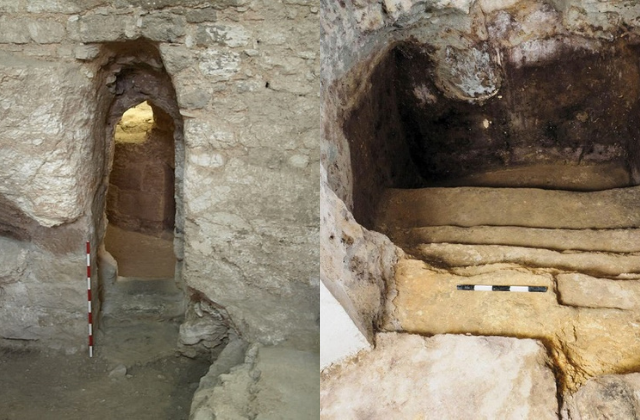