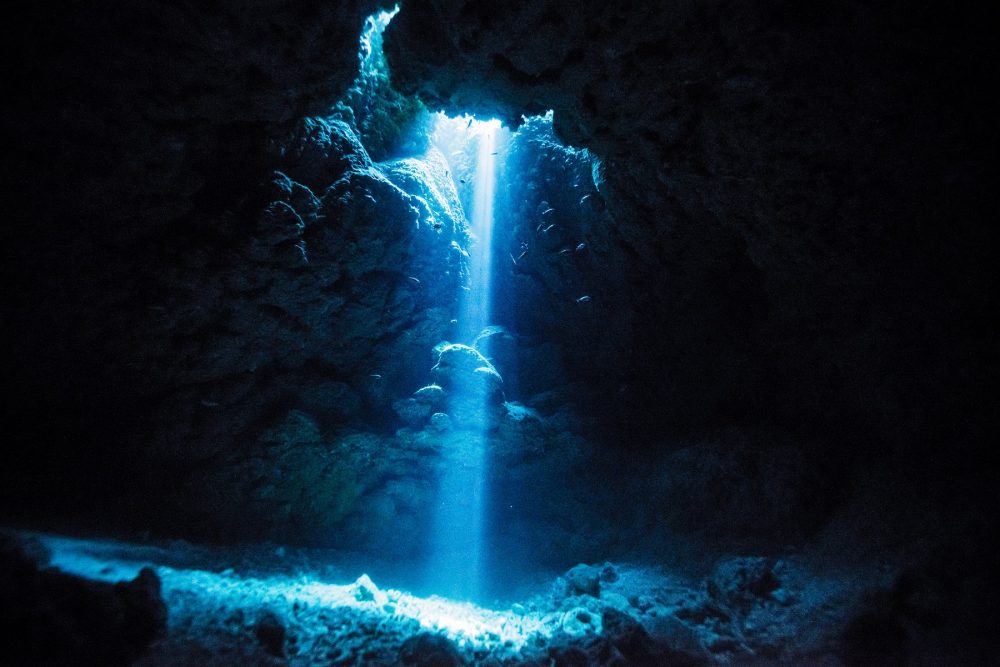 The discovery of the ancient skeleton raises numerous questions about the first inhabitants of the Americas.

Researchers have discovered a relatively well-preserved skeleton of what is believed to be a female inside the sunken caves of Tulum, present-day Mexico. The remains are believed to be 9,9000 years old and show anatomical features that greatly differ from other ancient humans in the region.

The discovery was made in a submerged cave system on the northeastern part of the Yucatan Peninsula—the state of Quintana Roo. This cave system is considered one of the most extensive active underwater cave systems on the planet, with a presumed length spanning more than 7,000 kilometers in length. So far, only 1,500 kilometers have been explored by experts.

A surprising discovery has been made in Mexico’s Quintana Roo State. Divers have recovered a well-preserved skeleton from a submerged cave near the Mayan ruins of Tulum. Analysis of the human remains suggest they greatly differ from other humans who inhabited the region in the distant past.

Humans have been living in the Yucatan Peninsula in Mexico since at least the late Pleistocene (126,000-11,700 years ago). Much of what we know about these first settlers in Mexico comes from nine well-preserved human skeletons found in caves and sinkholes (cenotes) near Tulum in Quintana Roo, Mexico.

Explorations of the cave system in the recent past have revealed the skeletal remains of an individual named Chan Hol 2, which is one of the oldest human skeletons found on the American continent, the researchers write in a study published in PLOS ONE. The Chan Hol 2 skeleton is believed to be around 13,000 years old.

The new skeletal remains—dubbed Chan Hol 3—, believed to belong to a 30-year-old female, were recovered from the Chan Hol cave system as well.

The newly found skull has traces of three cranial traumas, which suggests that the 30-year-old female met a painful end. Around 10,000 years ago, water levels were more than 100 meters below the present-day sea-level, which means that large parts of the now-submerged cave systems were dry and accessible.

Researchers have also found possible evidence of a trepanomal bacterial disease (Treponema peritonitis) that may have caused severe alteration of the posterior parietal and occipital bones of the cranium. If proven accurate, it would be the first case of the presence of such a disease in a Paleoindian skeleton in the Americas.

The Chan Hol 3 skull falls into a mesocephalic pattern (which means that the head was not particularly wide or narrow, with wide cheekbones and a flat forehead), just as the other three skulls of the Tulum caves used for comparison; All Tulum cave skulls also show a high tooth decay, possibly indicative of a diet high on sugar.

The discovery raises a few questions since it differentiates from other skulls discovered in the region known in a similar age range, which tend to be long and narrow, with traces of worn teeth (suggesting hard foods in their diet) and without decay.

Analysis of various ancient skeletal remains from the Yucatan—including the newly discovered Chan Hol 3—points towards skulls that were different than any of the other places scientists have previously compared to.

Curiously, the Chan Hol 3 skull features a slightly longer and narrower braincase–the part of the head that contains the brain) and a slightly narrower face compared to other ancient populations in Mexico.

In other words, the skeletons of the Chan Hol cave show traces of an entirely different population, one that has not been found anywhere else so far.

The researchers, therefore, propose that there were at least two very different groups of people inhabiting present-day Mexico at the very end of the last Ice age.

Their conclusions are based on the dental and cranial differences which provide enough evidence that there were isolated groups of people inhabiting modern-day Yucatan, from the people that lived in Central Mexico during the Pleistocene, a period which ended around 12,000 years ago.

Furthermore, the scientists suggest that both groups of people may have been very different not only anatomically, but culturally as well. The people that inhabited Central Mexico some 12,000 years ago were probably good hunters who also produced elaborate stone tools, why the people living in the Yucatan peninsula were small and delicate, probably living off of fruits, sweet cactus, or honey, and without any signs of tools.