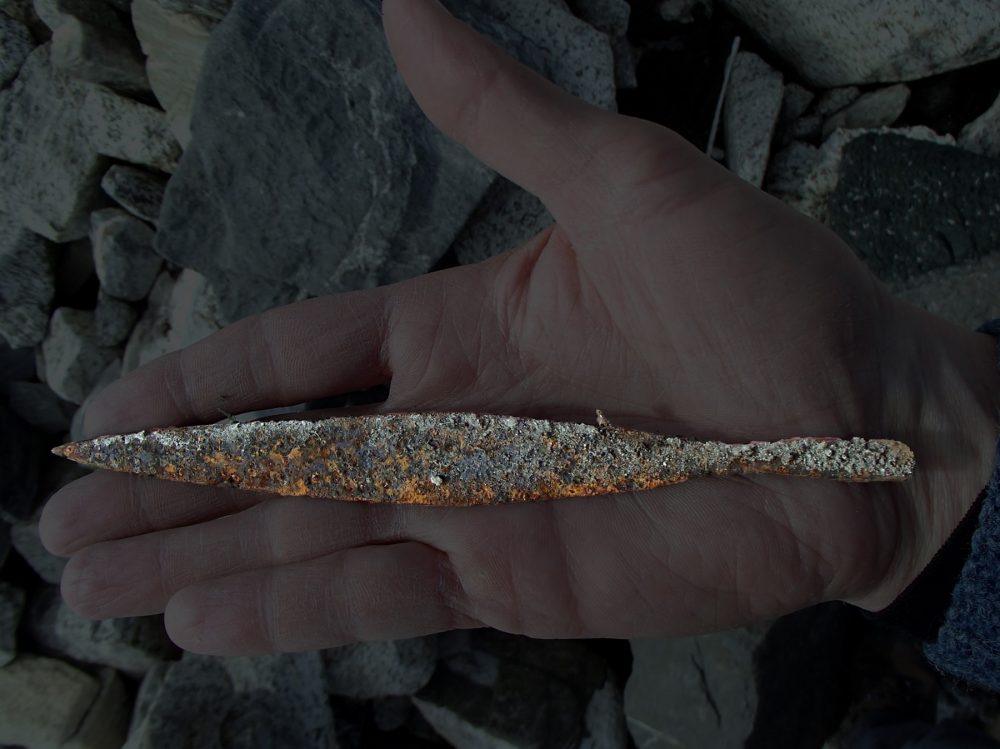 The ancient Viking arrowhead believed to date back some 1,500 years, was discovered in the Jotunheimen Mountains of southern Norway.

Scientists from the Oppland-based Glacier Archeology Program have recently reported discovering a 1,500-year-old ancient Viking Arrowhead in the Jotunheimen Mountains of southern Norway after a glacier melted, revealing its ancient contents.

Climate change has revealed an ancient arrowhead used by the Vikings over 1,500 years ago, researchers reveal.

The recently-found Viking arrowhead is believed to date back to a period known as the Germanic Iron Age. The unexpected artifact was discovered 2,050 meters above sea level, on the edge of a glacier located in Jotunheimen, a mountainous area in southern Norway whose etymology means ‘The Home of the Giants’.

Yesterday we posted a photo of a very large arrowhead from c. AD 500 found on one of our ice sites. Here is a video taken moments after it was discovered, showing both the projectile point and the arrowshaft close to the melting ice. We ❤️ glacial archaeology🙂 pic.twitter.com/3hEF4S0EaI

The arrowhead, made of iron, is 17 cm long and weighs just 28 grams.

The arrowhead was discovered next to a broken wooden shaft and a feather.

Archaeologists who found it noted that climate change has been taking its toll on the area’s glaciers, which are gradually heating and releasing ancient artifacts like this from their icy prison.

“Three national parks converge in this region of Norway, but Jotunheimen is by far the most spectacular, with 250 peaks over 1,900 meters high, including two of the highest in northern Europe – (Galdhøpiggen and Glittertind),” says anthropologist Shoshi Parks.

“Between these stone titans are alpine lakes and gleaming turquoise glaciers; it is an ancient landscape of indescribable beauty.”

Lars Pilø, another expert who participated in the discovery adds that the rapid melting of the latter is exposing “little pieces of human history, in an inverse order of time.”

And while this means that researchers can recover relics from the past, it is also a threat to the objects themselves if they are not discovered in time, or cared for by experts they way they should be.

The group of archeologists has been exploring Jotunheimen for several seasons now, and last year found an ancient snow horseshoe, which they estimate dates back to the Viking or medieval era. “And since it was frozen, its state of preservation is amazing,” they announced on twitter in 2019.

The Oppland-based Glacier Archeology Program–founded back in 2011–has so far recovered more than 2,000 artifacts from the glacier area, the oldest being around 6,000 years old.

The long list of salvaged relics includes man-made items such as hunting tools, textiles, leather, clothing, as well as zoological materials such as horns, bones, and manure.

Altogether, these artifacts form a picture of the mountains, “not as an extreme and isolated environment, but as a place of continuous human activity going back thousands of years,” the researchers wrote in a statement on galcierhub.org. 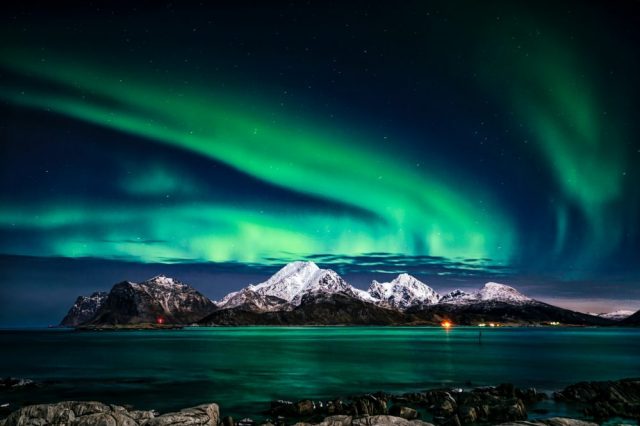 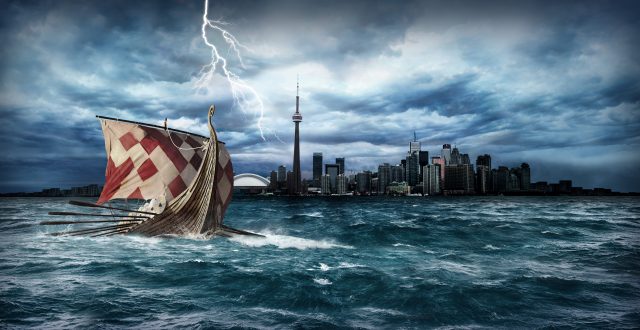