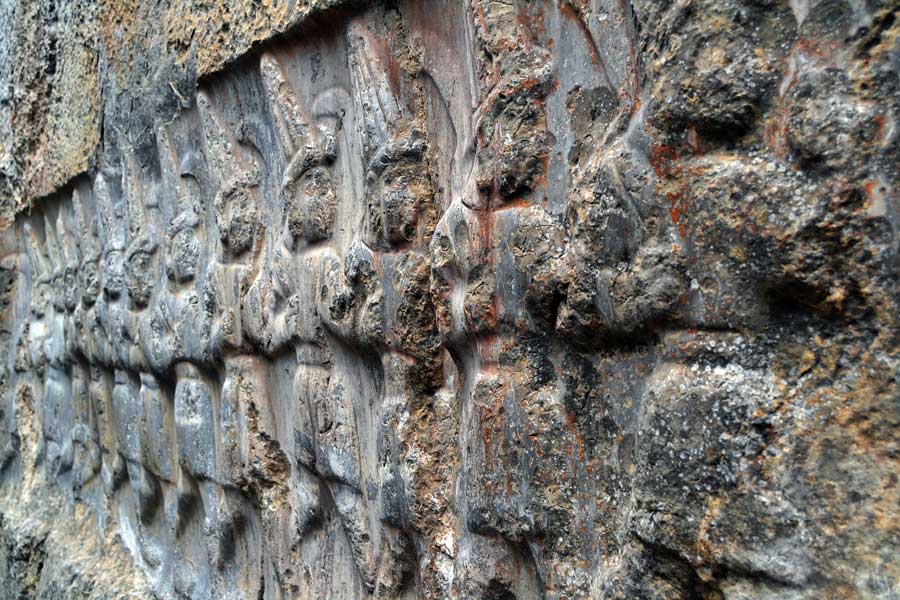 Scientists now believe that the ancients used the temple to map the cosmos and as a calendar at the same time.

Archaeologists have presented a study that re-interprets the purpose of an ancient Hittite sanctuary – the Yazilikaya temple. According to researchers, this temple, built more than 3000 years ago on the territory of modern Turkey, can be a giant map of the cosmos and a calendar at the same time.

1. The Yazilikaya is an open-air shrine considered to be one of the most important monuments of the Hittite Empire. This empire itself is a huge mystery to scientists. It dominated the territory of modern Turkey between 1700 and 1100 BC but was then destroyed.

2. The ruins of the Hittite capital Hattusa are located near the modern village of Bogazkale in central Turkey. The Yazilikaya temple is located within walking distance from the ancient capital.

3. The temple itself is a rocky shrine. The Hittites simply carved two roofless rooms in the rocks, which were decorated with relief images of the gods.

4. This sanctuary has been in use for several centuries and has apparently been rebuilt several times. Its current appearance dates from around 1230 BC. For many years, scholars wondered for what purpose the Hittites built Yazilikaya and what they used this temple for. Its architecture is too unusual.

5. In recent decades, many different hypotheses have been proposed. For example, it was assumed that one of the two premises was used for New Year’s ceremonies, and the other was a mausoleum for the Hittite king.

6. Archaeologists decided to take a fresh look at the mysterious Yazilikaya temple. In 2019, Eberhard Zangger, president of the international non-profit foundation Luwian Studies, and his colleague Rita Gautschy of the University of Basel in Switzerland suggested that some images of the gods could be a calendar. With its help, the Hittites could track both solar years and lunar months.

7. This hypothesis was met with skepticism in the scientific community since such a calendar would be ahead of its time by whole centuries. After that, a couple of scholars focused their attention on the possible use of bas-reliefs by the Hittites.

8. Zangger believes that the Hittites had certain ideas about the creation of the world. They thought that it all began in chaos and there were three levels of the world: the underground, the sky, and in the middle was where humans and living things thrived.

9. By virtue of their beliefs, the Hittites identified circumpolar stars that never sink below the horizon. The study showed that one of the groups of deities in Yazilikaya depicts these stars. Other images may be associated with the earth and the underworld.

10. In a word, it has been suggested that the elite of the Hittite society created the Yazilikaya temple in order to embody their ideas about the structure of the Universe. Similar motives were found among other ancient peoples, for example, in Mesopotamia and Ancient Egypt.

By the way, there are a lot of astronomical records in the Mesopotamian texts, which cannot be said about the few Hittite texts that have come down to us. Therefore, the researchers relied on the texts of the Mesopotamian communities.

On the one hand, this casts doubt on the hypothesis put forward, but on the other hand, archaeologists admit that the Mesopotamian peoples had a significant impact on the Hittites. 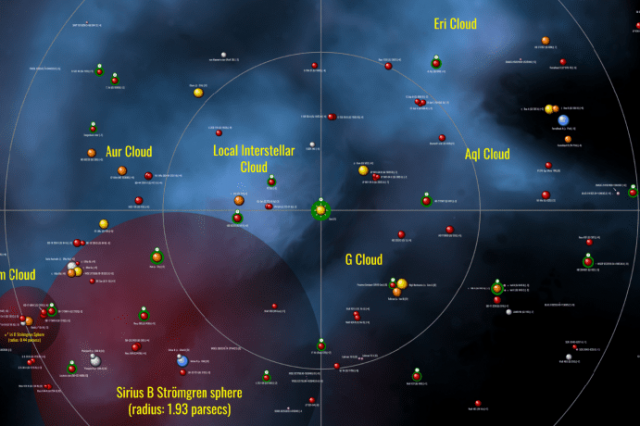