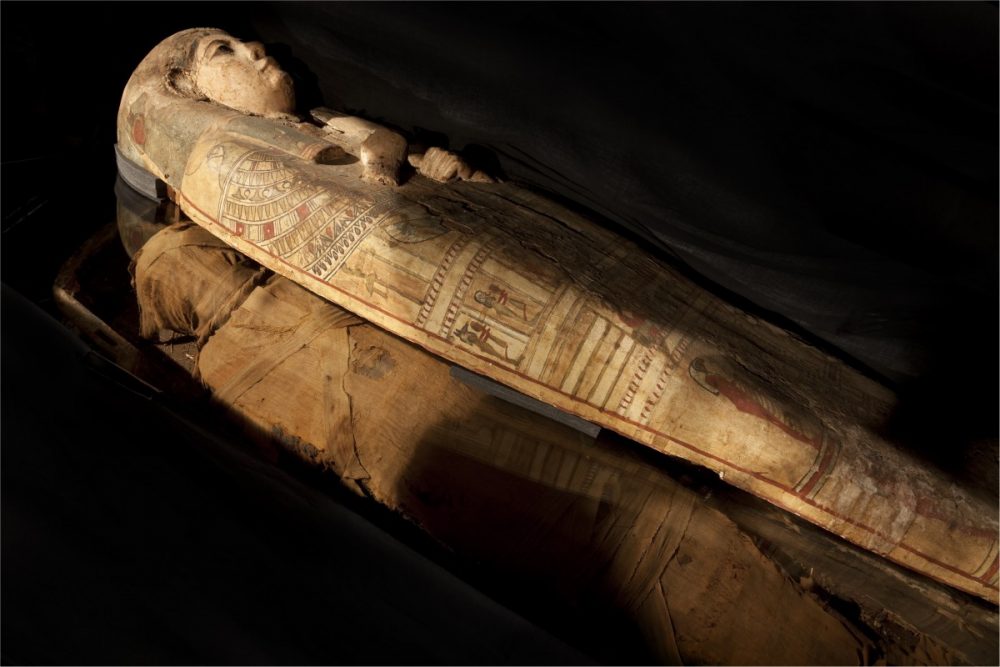 The Louvre-Carlsberg papyrus provides new evidence on different procedures from the mummification process.

When analyzing the text of an ancient Egyptian medical papyrus of the 15th century BC, Egyptologists discovered the oldest known manual on mummification. It contains detailed rules for embalming, including work to save the face of the deceased – a procedure that scientists still did not have a description of. The opening was reported by the press service of the University of Copenhagen.

The idea of ​​the need for posthumous preservation of the body as a physical form for the entities “Ka” (life force) and “Ba” (a set of feelings, personality) was one of the most important elements of ancient Egyptian spiritual culture. The art of embalming, perfected over the centuries, was considered sacred, and full knowledge of the sequence of procedures carried out during embalming was available only to a narrow circle of the clergy.

This circumstance, as Egyptologists believe, could be the reason for the scarcity of written sources describing the process of mummification: it is possible that knowledge and skills associated with it were passed from teachers to students mostly orally.

Until now, apart from the incomplete descriptions left by Herodotus and Diodorus, scientists had only two Egyptian sources – fragmentary papyri from the Roman period – as well as images of individual embalming episodes.

The papyri contain information about the actions performed on certain days of the mummification period: about the stages of body processing and about the imposition of burial shrouds with the use of resins.

Descriptions of hitherto unknown details of the long and complex embalming process were discovered by Egyptologist Sofie Schiødt of the University of Copenhagen.

During the analysis of previously unexplored fragments of the text of the Louvre-Carlsberg medical papyrus, the researcher found out that they set out the sequence of stages of mummification, and special attention was paid to the preservation of the face.

The total length of the papyrus is about six meters, but one part of it is kept in the Louvre, and the other is in the Carlsberg papyri collection at the University of Copenhagen. Paleographic data (studies of the shape and proportions of signs) allow this document to be dated to about 1450 BC, that is, it is more than 1000 years older than the known written sources on the technique and ritual of embalming.

The previously studied part of the text is devoted to the treatment of skin diseases and the preparation of medicines from various herbs. Aromatic substances of plant origin, such as infusion of cassia, myrrh, frankincense, cedar oil, and others, play a leading role in Schödt’s translated guide to mummification.

The embalmer had to cover the face of the deceased with a red linen cloth, on which a mixture of herbal ingredients had been previously applied. Red (the color of blood) was notable for its ambiguous symbolic interpretation: it could be associated both with danger and destruction and with rebirth to life. The procedure for applying the embalmed fabric had to be repeated several times at intervals of four days.

The Louvre-Carlsberg Papyrus made it possible to reconstruct the embalming process in the form that was practiced in the 15th century BC – at the time when the New Kingdom began to flourish. From the text, experts learned that the entire period of mummification, which lasted 70 days, was divided into four-day intervals: every fourth day was devoted to a procedure.

At the same time, the first half of the entire period of mummification was allotted for dehydration of the body with dry natron (a natural mixture of sodium carbonate decahydrate – crystalline soda – with sodium bicarbonate and small amounts of sodium chloride and sulfate) after the removal of internal organs.

From the 36th day, they began to swaddle the body with linen bandages with the addition of resins, and in the same period, the face was treated. On the 68th day, the mummy was ready and placed in a coffin, and the remaining two days were devoted to the rituals of preparing for the funeral.

The papyrus lacks a description of some of the stages of the mummification process, such as drying the body with natron. According to Schödt, the text is like a supplementary manual for embalmers, containing recipes for ointments and information on different types of linen dressings.

The full text of the Louvre-Carlsberg papyrus is scheduled to be published in 2022. 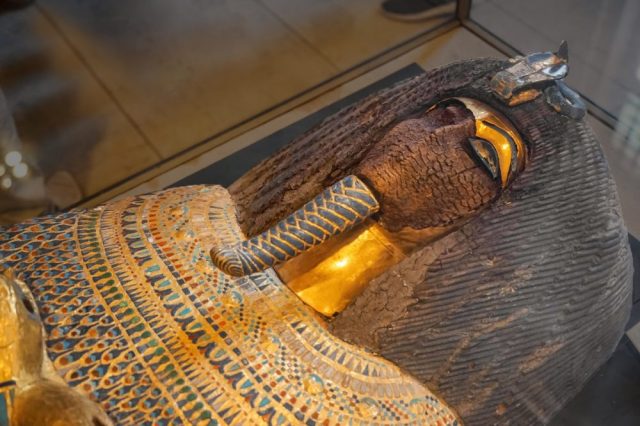 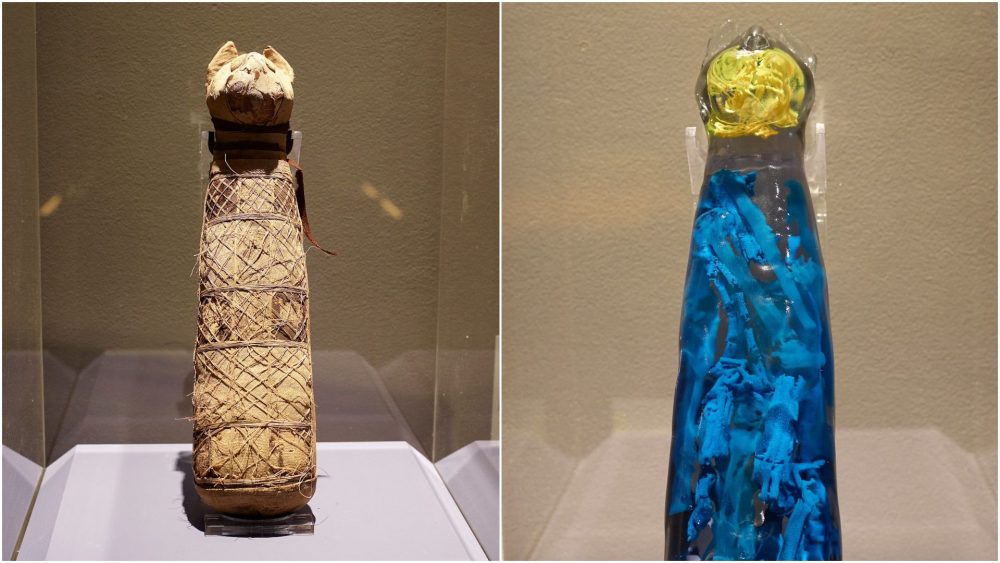