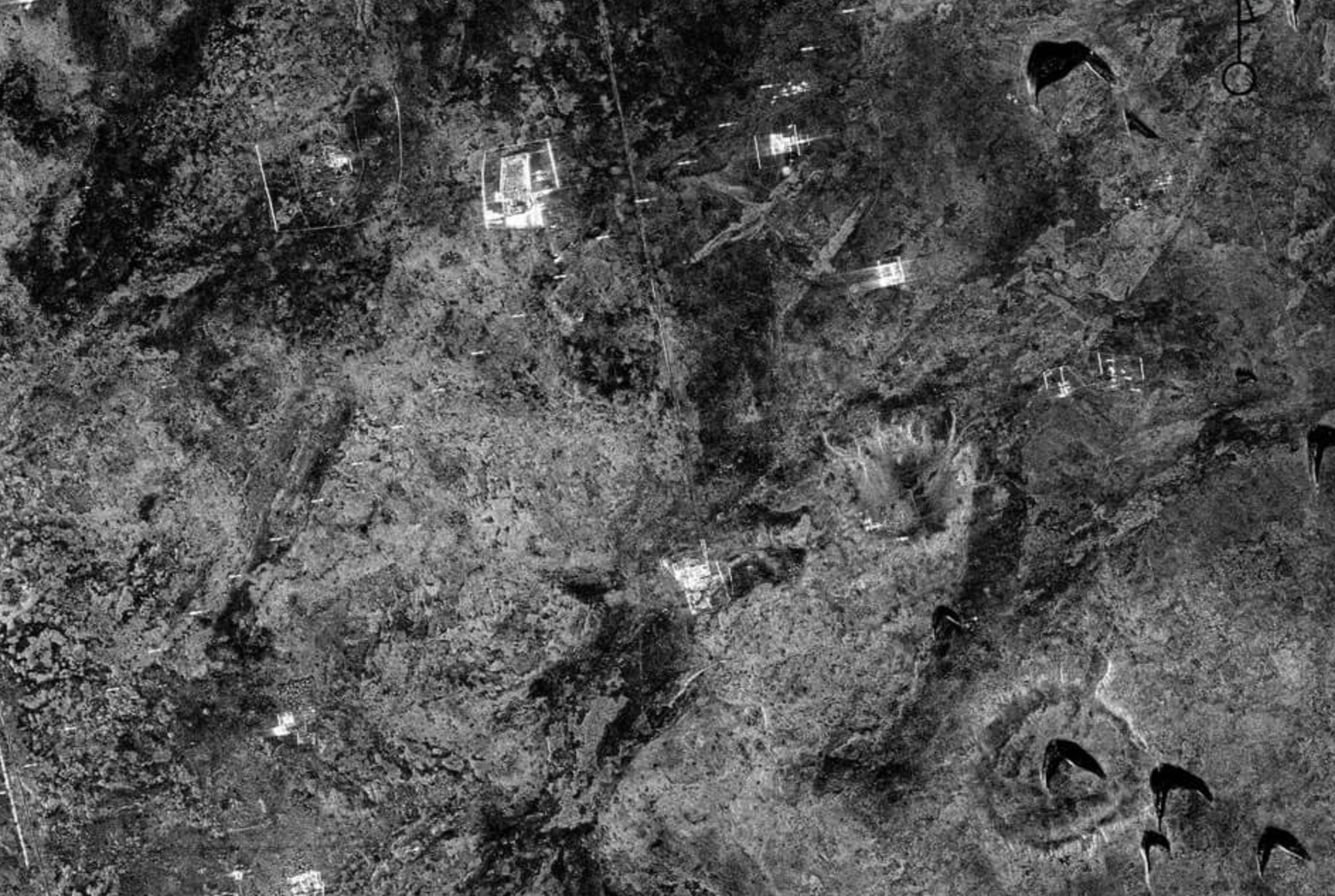 Researchers have discovered the remnants of an advanced ancient settlement dating back over 3,600 years, belonging to a unknown culture in the Eastern Arabian Peninsula.

Experts have made an entirely unexpected discovery in Qatar — during the search for underground water sources in the eastern Arabian Peninsula traces of an ancient settlement that appears to be over 3,600 years old were found.

According to initial data, the ancient settlement covers an area of 2×3 kilometers, which would make it one of the largest ancient sites of its kind ever discovered in the area.

The unexpected find was confirmed using advanced radar satellite imagery in an area of ​​Qatar that was previously thought to be void of ancient and sedentary civilizations.

Details of the unexpected discovery were revealed by scientists in a study published in the ISPRS Journal of Photogrammetry and Remote Sensing.

In the paper, scientists at the University of Southern California contradict the narrative that this peninsula was entirely nomadic, and evidence obtained thanks to satellite imagery indicates that the population appears to have had a sophisticated understanding of how to use groundwater systems.

The research also points to the critical need to study water and protect it against climate fluctuations in arid areas.

Researchers named the ancient site “Makhfia,” referring to an unseen location in the local Arabic language.

While the ancient settlement’s outlines were not visible from space using regular satellite imaging tools or through surface observation on earth, the large underground rectangular parcel was determined to have been artificial due to its shape, ground texture, and soil composition that contrasted sharply with the surrounding geological features.

Independent carbon dating of recovered charcoal samples suggests that the site is at least 3,650 years old, potentially dating back to the same era as the Dilmun civilization.

Although not much is known about the ancient settlement, its inhabitants were relatively advanced with knowledge in engineering that spans over 3,600 years.

Essam Heggy of the USC Arid Climate and Water Research Center, and lead author of the study, explains the site as akin to a “natural fortress surrounded by very rough terrain,” basically making the area unreachable.

The researchers reveal that the existence of this settlement is important for more reasons than one and has significant historical and scientific implications.

Historically, experts say that this may be the earliest evidence of a sedentary community in the area.

Moreover, evidence of advanced engineering for the period is entirely unexpected.

Although scientists were not able to see the remnants of monuments or walls that once enclosed the ancient settlement, we can find evidence of their existence beneath the surface.

Through a detailed analysis of the soil, researchers were able to spot distinctive properties that point towards different surfaces’ texture and composition than areas outside of the boundaries of the ancient settlement—these changes in soil composition point towards planting and landscaping.

Researchers further added that the existence of such a vast settlement in such an isolated area — far away from the coastline, is unexpected, to say the least.

An advanced settlement in an unexpected area

“With this area now averaging about 110 degrees Fahrenheit in summer months, this is like finding evidence of a very green ranch in the middle of Death Valley, California, dating back thousands of years ago,” explained Heggy.

In addition to the unexpected settlement, researchers say that the discovery offers unprecedented clues and data on “the poorly understood climatic fluctuations that occurred in the region, and how these changes may have impacted human settlement and mobility.”

With the hostile terrain where the settlement was placed and evidence of cultivation at the site, researchers believe that the civilization that built the ancient settlement occupied it for an extended period.

The ancient settlement’s advanced development of deep groundwater extraction speaks of the inhabitant’s advanced knowledge in engineering and complex understanding of the terrain.

Scientists further believe that inhabitants of the settlement had sufficient knowledge to access unpredictable groundwater resources.

These precious resources are through to have been inaccessible by digging through hard limestone and dolomite, a feature that would have certainly been ahead of its time helping the people mitigate droughts within difficult, inland conditions.

Researchers reveal strong evidence that the mysterious inhabitants of this long-lost ancient settlement relied on deep groundwater sapping, “a method by which one accesses water from deeper aquifers through fractures in the ground, in order to use this water for crop irrigation and to support daily life.”

The disappearance of a mysterious culture

What happened to the people that once inhabited this ancient site remains a profound mystery.

Even though experts have conclusive evidence that the people who built the ancient site were knowledgeable and managed to extract deep groundwater to “terraform” hostile terrain to survive, like many other ancient people, these too disappeared under “mysterious” circumstances.

Nonetheless, researchers believe that among various causes, one of the most likely factors that caused the demise of this unknown culture was a widespread fire that was not controlled.

Many unanswered questions remain regarding these mystifying people.

However, studying their settlement, the area where they lived, and what happened to them eventually is of great importance for a number of reasons.

Firstly, these people lived — and flourished — in an area where experts previously thought civilization never developed.

Secondly, the inhabitants were advanced, possessing knowledge in engineering and climate, in a way terraforming inhospitable land into agricultural fields that fed its inhabitants.

And thirdly, and perhaps more importantly, by understanding what happened to these people — their rise and demise, we could transform how we study and address climate fluctuations today.