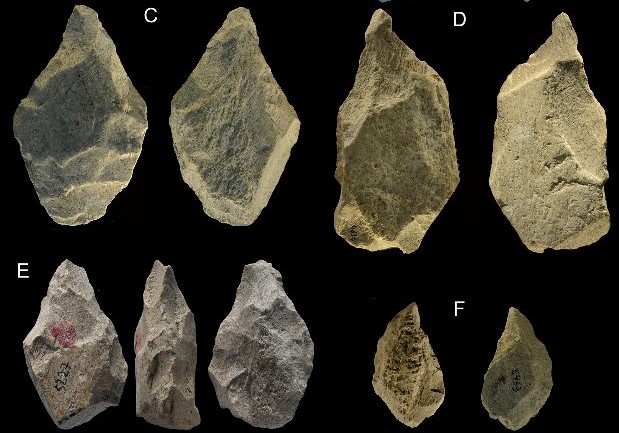 This is the largest collection of bone tools related to the sites of the Early and Middle Pleistocene.

Archaeologists examined artifacts from the Castel di Guido site, located near Rome, and discovered the largest collection of elephant bone tools from the Middle Pleistocene era. Scientists have found that at least 98 instruments were made by ancient people about 400 thousand years ago.

Everything you need to know about the 400,000-year-old elephant bone tools

The use of bone as a raw material for the manufacture of tools has been known since ancient times. The earliest find is a bone ax from the Early Paleolithic era. It was discovered in the Olduvai Gorge and dated to 1.65-1.3 million years ago. Similar items made about 1.4 million years ago are also known from Ethiopia.

The oldest bone tools in Europe were found at the Trlica archaeological site in Montenegro in a cultural layer dated about 1.8-1.5 million years ago. Other sites with reliable evidence of the use of mammalian bones are less than 1.2 million years old.

In 1979, archaeologists discovered an ancient hunter-gatherer site of Castel di Guido northwest of Rome. Scientists managed to unearth fragments of the parietal, occipital, temporal, and femur bones, as well as part of the upper jaw, which belonged to two to six individuals belonging to the species of Heidelberg people ( Homo heidelbergensis ), that is, the ancestors of the Neanderthals.

Human bones turned out to be highly fragmented, gnawed by predators and rodents. In addition, the researchers discovered a rich collection of faunal materials, including the remains of primitive bulls, red deer, ancient elephants, and horses, as well as numerous tools dating back to the Middle Acheulean.

Paola Villa from the University of Colorado, together with scientists from Italy, France, and South Africa, investigated artifacts found at the Acheulean site of Castel di Guido, located 20 kilometers from Rome. Based on a number of dates, scientists have established that the site was inhabited about 395 ± 3 thousand years ago, although the oldest estimates are 465 ± 5 thousand years ago.

Archaeologists examined 373 previously identified bone objects, 79 of which were identified as tools. Scientists noted that the bone instruments from Castel di Guido cannot be microscopically analyzed, as they were found in open areas and were badly damaged by the effects of sand and water.

The results of the study showed that the total number of human-made items is 109 pieces, however, 11 of them were probably the result of the preparation of larger instruments. Because of this, scientists have established that it is possible to reliably identify 98 tools – this is the largest collection of bone tools related to the sites of the Early and Middle Pleistocene.

Most of the items were made from the diaphysis of elephant bones (n = 77). According to the researchers, the bones were processed while they were fresh, that is before they were covered with sediment and damaged by carnivores. With a few exceptions, all elephant bone tools from Castel di Guido were made with a free hand, which is typical for most of these Middle Pleistocene artifacts found in other countries of Western Europe.

An important aspect of the studied collection was the variety of instrument types (n = 11). Scientists have concluded that the hominids of Castel di Guido have reached the first step in the process of increasing the complexity of the technology of making tools from bones.

An abundance of elephant remains

The ancients systematically used the occasional abundant accumulation of elephant remains to overcome the difficulty of obtaining raw materials for large tools. In full measure, this technology spread everywhere only in the Upper Paleolithic. 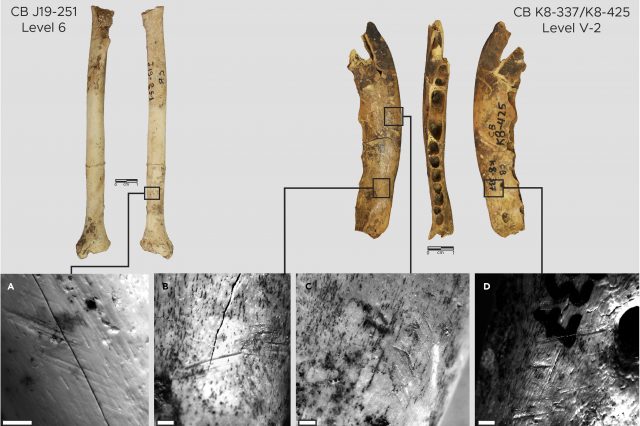 Tools Used to Create Clothes 120,000 Years Ago Found by Experts