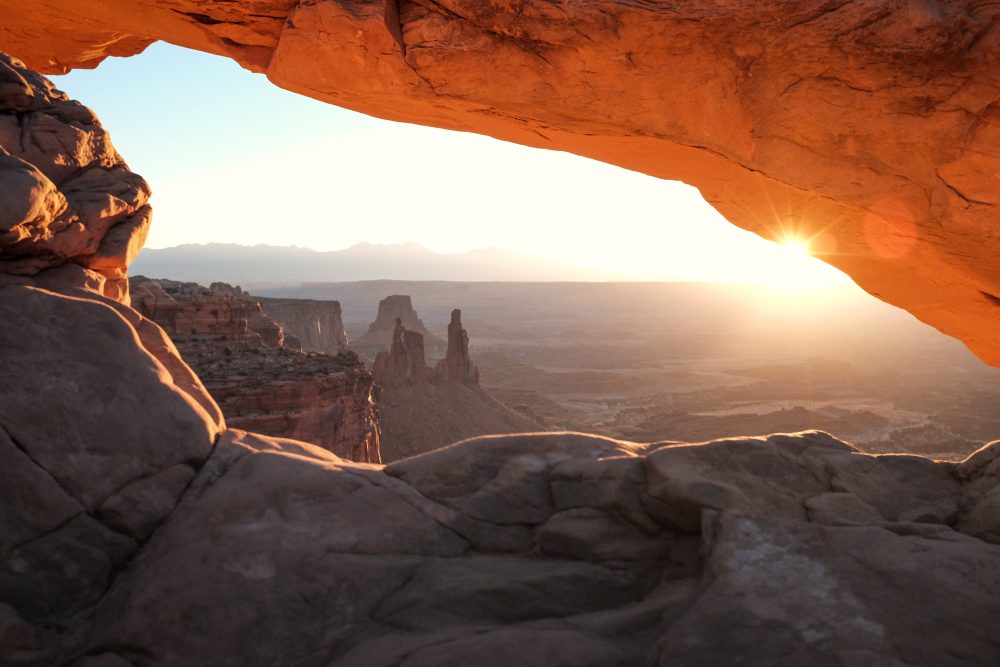 A mining company has acknowledged destroying an ancient aboriginal site in Australia that dates back around 46,000 years.

Australian Anglo mining giant Rio Tinto acknowledged inflicting irreversible damage to prehistoric caves that were inhabited by Aborigines more than 46,000 years ago, during explosive work to expand an iron mine in the Pilbara region. The site Cave Juukan Gorge, of great historical importance, is located in Western Australia and is one of the oldest known Aboriginal sites in the country.

Community representatives of the area are calling it a devastating act

“In 2013, Rio Tinto received official approval to carry out activities at the Brockman 4 mine that affected the Juukan 1 and Juukan 2 caves, the spokesperson said.

Rio Tinto has worked constructively with the PKKP people (Puutu Kunti Kurrama and Pinikura People) on a number of heritage-related issues under the agreement and, where possible, modified their activities to avoid damage to heritage. He also sought to protect places of cultural importance for the group.

Just a year after the approval of the use of explosives, archaeological excavations in one of the caves discovered the oldest known example of bone tools in Australia – a sharp kangaroo bone dating back 28,000 years ago – and a braid of 4,000-year-old hair, which would have been used as a belt.

Mining companies have made 463 applications to destroy Aboriginal heritage under the same Western Australian law that authorised the destruction of a 46,000 year old rock shelter in the Pilbara this week.

Here's how it happened. https://t.co/HhnvSgo7XY

DNA tests of the hair showed a genetic link with the ancestors of the indigenous people who still live in the area.

Archeological excavations in 2014 revealed one of the oldest examples of grinding stone ever discovered in Australia.

But despite the clear importance of the site, and despite various history-changing discoveries,  the state allowed the mining company to continue its activity in the area, without applying any regulations that protect the site and showing a total lack of respect for the sacred Aboriginal site. The history of major developments destroying indigenous sites is tragically long in Australia. For example, a $ 2.1 million rail line, completed last year in Sydney, destroyed a site of considerable historical significance.

More than 2,400 stone artifacts were unearthed from a small archeological site that revealed the area had been widely used by Aborigines between 1788 and 1830 for the manufacture of rifle stone tools and instruments brought to Australia on British ships.

Many sites are still in danger. Rock art on the Burrup Peninsula in north-western Australia is under threat due to an expanding gas project. The site contains more than one million petroglyphs spread across an area of 36,857 hectares. Currently, the Western Australian government is seeking to enhance protection through a list of historical heritage, as the contemporary administrative framework, at both the state and national levels, is clearly unconcerned.

At the federal level, the 1999 law (EPBC Act) on Biodiversity Conservation and Environmental Protection, provides a legal framework for its administration and protection. It is aggression to alter or damage an area that appears on the list of national heritage. However, many ancestral aboriginal sites are not on this list.

As for the cave recently destroyed caves by the mining company, its true archaeological importance was revealed after exploitation consent was given, and there was no clause to reverse or amend the decision once the new information was discovered. 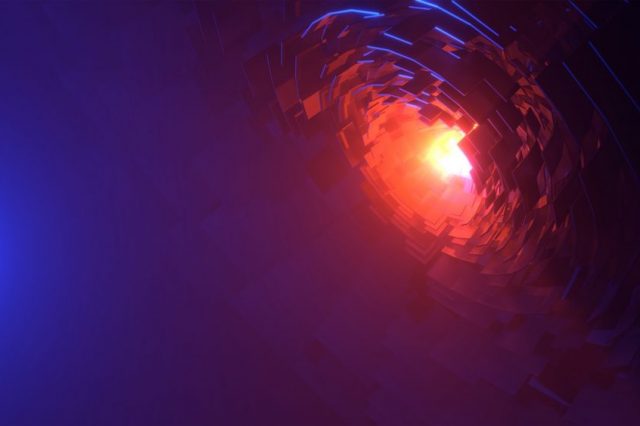 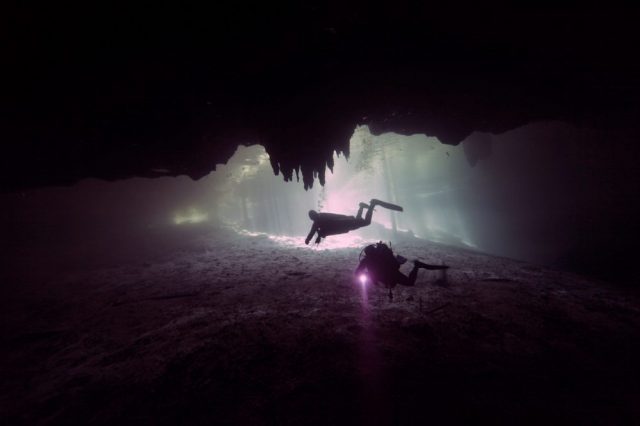