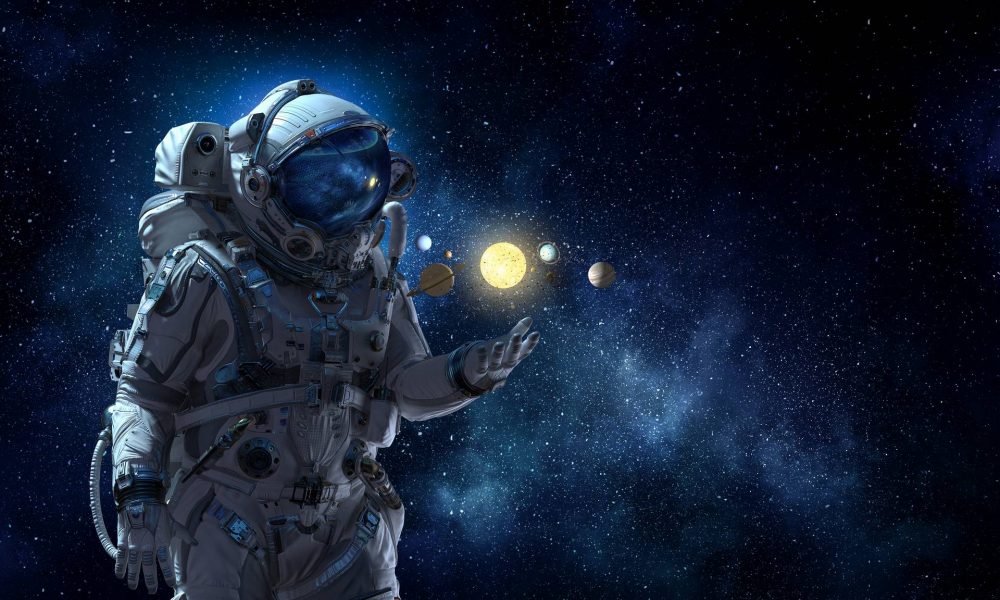 See how far we've come in the last few decades.

Since NASA was founded more than 60 years ago, it has launched hundreds of missions into space. From probes that have touched the limits of our solar system to manned capsules that have given impetus to the development of technology, NASA has always been at the forefront of space exploration.

As a dedicated astronomy hobbyist and a stargazer, I cannot imagine not knowing the things we now know about space and the Solar System. With this in mind, we decided to compose a list of several breakthrough NASA missions that changed our whole understanding of the Solar System. Keep in mind, there are dozens of other significant missions and achievements, and your own list may include different examples. The whole idea here is to appreciate the unimaginable success of NASA’s space exploration programs.

Until 1976, the United States had never successfully landed a probe on another planet. Parachutes and other landing methods often did not work, and multimillion-dollar vehicles sent to the Red Planet, as a rule, crashed on the surface, moving at speeds of thousands of kilometers per hour.

Getting something into Earth’s orbit is often difficult. It is even more difficult to leave the orbit of the Earth, enter the orbit of another celestial body and then successfully land on this planet. Yet this feat of engineering was accomplished by the Viking probes.

The twin devices were launched within a month on TitanIIIE / Centaur rockets. Part of the transport was supposed to remain in orbit on Mars, and the other – to land on the surface.

Based on what we observed from Earth before these two missions, scientists came to the conclusion that life should not have existed on Mars. But we had never been to Mars, so no one was confident in this conclusion. When the probes sent the first images and the results of NASA experiments, everything was confirmed. No trace of green men or microbial life has been found on Mars.

Although technology is far more advanced nowadays and there have been plenty of NASA missions to Mars, Viking 1 and 2 were a breakthrough and gave us important answers for one of the Solar System’s most curious planets.

A year after 1972, NASA launched Pioneer 11 which was also sent in Jupiter’s direction but besides studying it, it also continued to Saturn making it the first spacecraft to study the second gas giant in the Solar System.

The last time NASA heard from Pioneer 11 was in 1995 and now, both spacecraft are somewhere in deep space. NASA also sent a message to potential alien receivers on both spacecraft describing Earth and the people that created them.

Launched in the late summer of 1977 aboard the Titan-Centaur rocket, Voyager probes were to meet four unexplored giant planets in the outer solar system: Jupiter, Saturn, Neptune, and Uranus. Although they were set to travel to deep space, these two NASA missions gave us inestimable knowledge of the Solar System as well as incredible images.

Both spacecraft are currently in interstellar space billions of kilometers from Earth making them the most distant man-made objects in history.

Both probes were equipped with a message from Earth to aliens that can intercept the spacecraft but this has not happened as of yet. Or has it? All these years the probes have been transmitting precious data but we should expect to lose signal any time in the upcoming years.

Launched on an Atlas V rocket in late 2011, the Curiosity rover took with it the most advanced (and most expensive) scientific instruments and systems ever created by engineers.

The rover successfully landed on Mars in August 2012 thanks to an innovative landing system. As a whole, reaching Mars is not the problem. The main issue is landing successfully as the atmospheric conditions on Mars are absolutely devastating. This makes me wonder how exactly does Elon Musk plans to send human settlers there, really?

The purpose of the Curiosity rover was to replicate the success of the Viking missions and determine whether conditions on Mars have ever existed suitable for microbial life. Curiosity has found some evidence that microscopic life may once have lived on Mars, but numerous experiments are still pending.

How can we discuss NASA’s efforts in exploring the Solar System without mentioning their most impactful mission of all – Apollo 11.

NASA considers this a feat of human technology – the greatest of all – and it’s hard to disagree. The 1969 Apollo 11 moon landing is the most famous and monumental event in NASA history. The mission began on July 16, 1969. The crew included Mike Collins, Buzz Aldrin, and Neil Armstrong. The launch and entry into lunar orbit went off without a hitch, and hundreds of millions of people clung to their old TV screens to witness it.

The Apollo 11 mission consisted of two parts: the command module Columbia, which was supposed to stay near the moon and return the crew back home to Earth, and Eagle, the lunar module, which was to land on the moon. The descent took place on July 20.

More than 500 million people on Earth watched this event on TV. The descent was difficult because the planned landing site was covered with large stones. It was dangerous.

Taking advantage of the fuel reserves, Armstrong landed the lunar module 6.4 kilometers from the planned location. When the engine turned off and the apparatus sat in the moon dust, Armstrong uttered his famous phrase: “The eagle has landed.”

The pioneers of the Moon successfully returned to Earth a few days later, laying the groundwork for five more lunar missions in the near future. 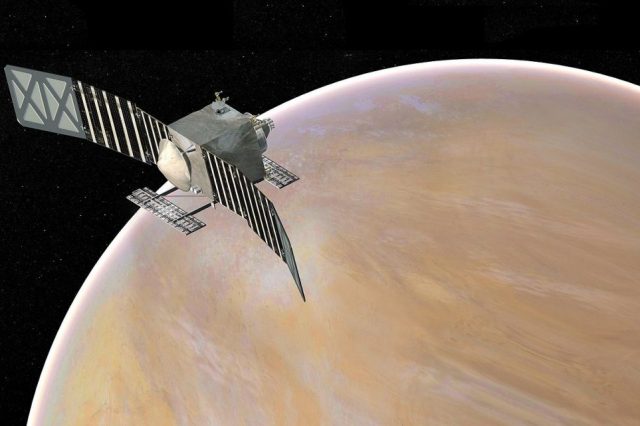 Exploring Venus This Decade—10 Things You Have to Know 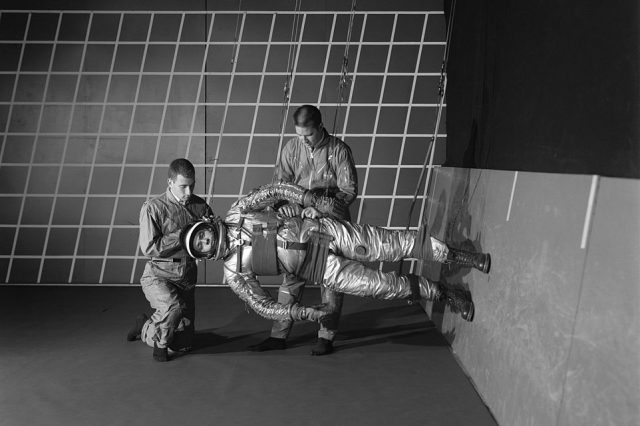 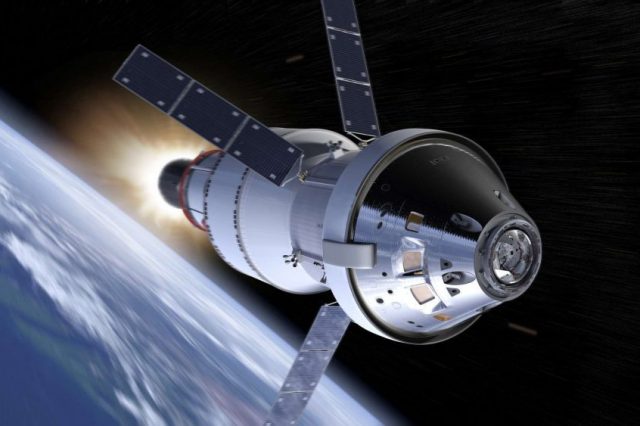