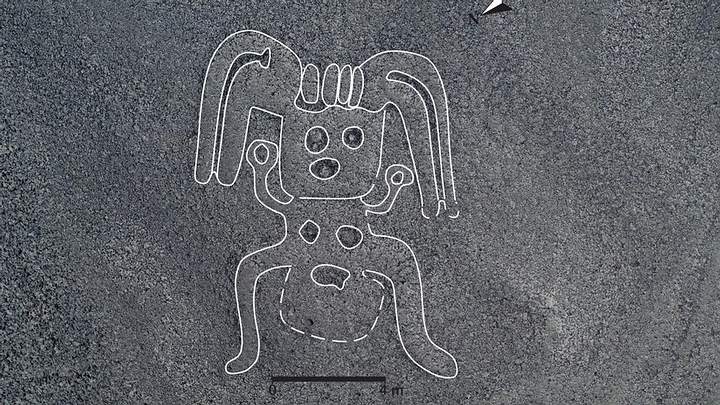 A group of scientists at the Yamagata University in Japan has made a sensational discovery after identifying 143 new geoglyphs at the Nazca Lines.

From Humanoids to animals, a group of researchers from Japan has identified a total of 143 previously unknown geoglyphs at the Nazca Pampa and the surrounding area of the Nazca desert.

Among the numerous glyphs, the researchers identified depictions showing what appeared to be weird humanoids, animals, and gigantic, two-headed snakes.

As revealed by the University of Yamagata, a joint feasibility study between Yamagata University and IBM Japan (2018–2019) made use of IBM Power Systems servers and AI to successfully identify the new geoglyphs.

Scientists from the Yamagata University will now work with the Artificial Intelligence technology at the  IBM Thomas J. Watson Research Center in the United States in order to help experts better understand the distribution of the Nazca Lines, which in turn will help experts preserve potentially unknown glyphs.

The area was studied by researchers between  2016 and 2018, and it has been revealed that most of these new glyphs were found west of the Nazca Pampa lines.

Some of the geoglyphs are thought to have been carved into the arid desert of Peru more than 2,000 years ago. The new Nazca Lines were revealed through extensive fieldwork and the analysis of high-resolution 3D data.

Additionally, between 2018 and 2019 and in collaboration with IBM Japan, the scientists also identified an anthropomorphic geoglyph with three decorative elements on its head.

In this way, the researchers managed to explore the viability of AI to help discover new Nazca lines, thanks to its ability to process large amounts of data at relatively high speed.

Professor Masato Sakai (Cultural anthropology, Andean archeology) form the University of Yagata has been studying the Nazca Lines since 2004.

In addition to studying the new lines, and successfully finding others, Professor Sakar has helped preserve the site.

As revealed by a statement from the University of Yamagata, despite extensive fieldwork, the entire area needs more studies in order to better understand the distribution of the ancient geoglyphs.

Furthermore, the accelerated expansion of urban areas has brought damage upon the Nazca lines, drawing attention to authorities who need to work on protecting the Nazca Lines, a UNESCO World Heritage Site.

The geoglyphs in the Nasca Pampa (an area spanning approximately 20 by 15 kilometers(12 miles by 9 miles))were designated as a UNESCO World Heritage Site in 1994.

Now, scientists plan to move forward with the research and develop a location map based on the results of their fieldwork. In this way, they intend to promote the understanding of all Nazca lines as a whole, raising public awareness of the need to protect this and many other sites that are located nearby.

The Nazca Lines were created between 500 BC and 500 AD. The combined length of all the lines has been calculated just a little over 1,300 kilometers (808 miles). In addition to the numerous humanoid, animal and abstract shapes, some of the Nazca lines are simple lines.

Some of the lines at Nazca form shapes that are best appreciated from the air, although some of them are visible from the surrounding foothills.

The Nazca lines were usually made from one continuous line, and the largest one have been measured at around 370 meters or 1,200 ft.

The figures have been found the greatly vary in complexity. Although hundreds of the Naza lines are mare lines, there are others which form complex geometric shapes.

Researchers have also successfully identified over 70 zoomorphic designs of various animals including spiders, fish, hummingbirds, and monkeys among others. Others seem to depict weird humanoid shapes.

Their exact meaning and purpose remain a highly debated subject among scholars.

The first mention of the Nazca lines can be traced back to a book written by Pedro Cieza de Leon, a Spanish Conquistador, in 1553. The author mistakenly characterized the lines as trail markers. 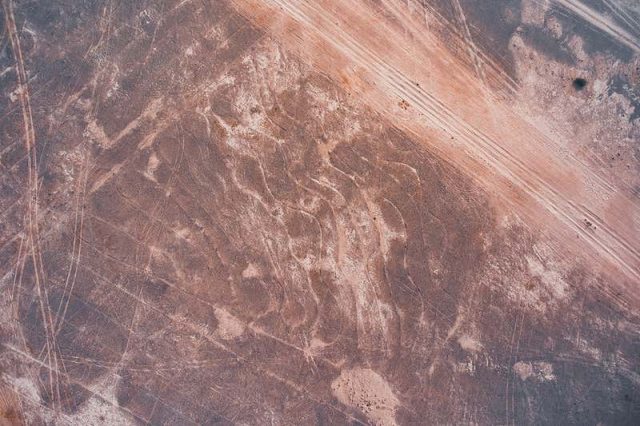 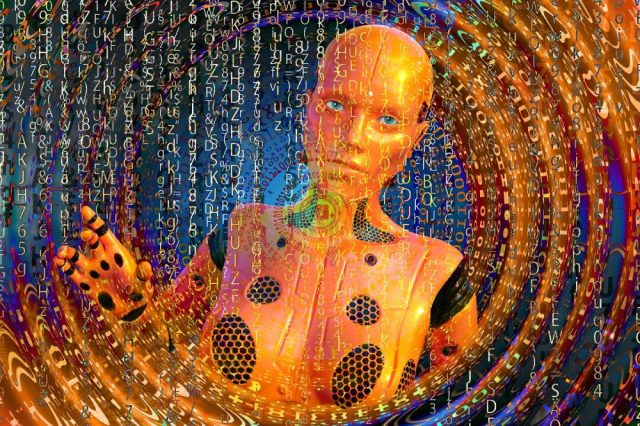 If Reality Is a Simulation This AI Algorithm Could Prove It 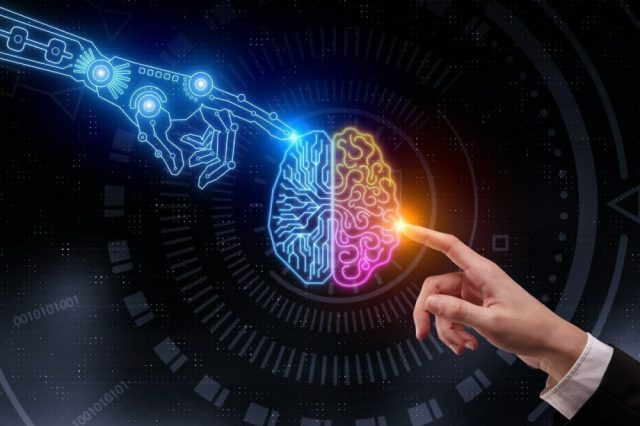