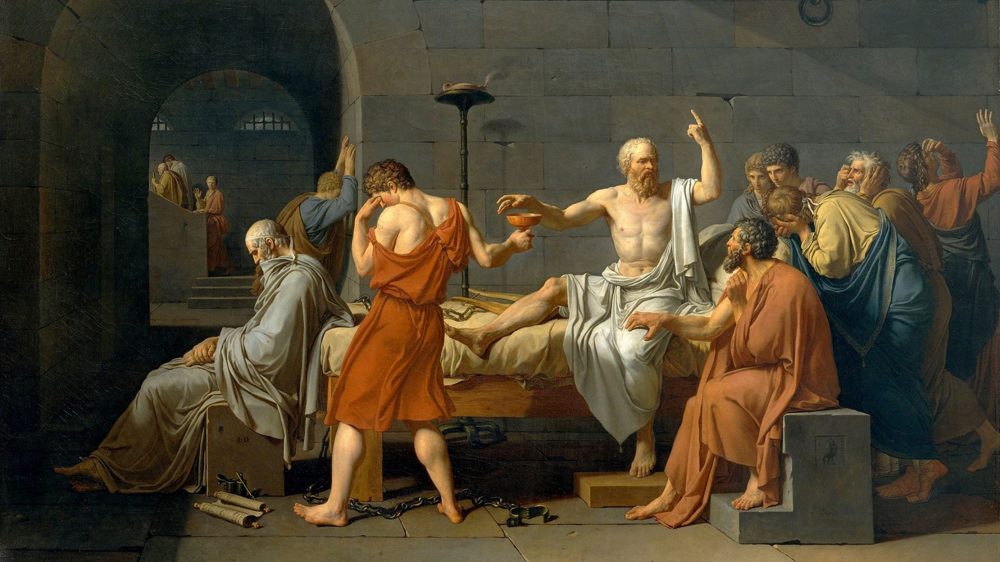 People in earlier historical periods did not have the privilege to choose from hundreds of career opportunities. Here are several of the worst jobs you could possibly imagine.

One of the greatest privileges of our modern world is the ability to have a stable job and passive income. Most of us can hardly imagine the hardship of life in the ancient world and the desperate hunt for work.

Not to mention that the majority of people back in time were not allowed the opportunities to have a decent job. One clear example is Rome, where people of the lower-class, known as plebeians, often had the most horrible daily tasks given by the patricians, the upper-class.

While Rome is perhaps the greatest example of a bad place to be poor, we can point out countless equally terrible examples from the more recent history.

Here is our carefully selected list of 5 of the most horrible jobs in history.

Here is one clear example of a two-edged sword. The earliest records of the existence of whipping boys date back to the earliest period of Modern Europe – around 12 – 13th century, and it was a curious position.

Whipping boys received the rare privilege to grow and study beside princes and princesses but also had to endure a lot of punishment in the name of their royal companions. In other words, whenever the prince was “naughty” or problematic, the whipping boy would be the one to take the beating instead of the royal child.

The period and location we refer to is Ancient Rome, when most patricians or rich people had food tasters called Praegustators. Based on our knowledge of life in Ancient Rome, this was a horribly dangerous job, especially if your master was a politician.

Why did Romans have such a need for food tasting services? You should know that poisoning was extremely common in these times and a major public concern. With the abundance of dangerous diseases spread in the ancient world like pestilences and even plague, it was nearly impossible for healers to know whether the cause of death was a disease or poisoning, and this is why people resorted to this method for practically any inhumane reason.

Have you heard of the term body snatcher? It comes from this particular job that was common in the United Kingdom around the 18th and 19th centuries. Medicine was progressing at fast rates, and medical schools were in constant need of corpses for studying and experimental purposes.

This is when resurrectionists came to be. This terrible job included digging out dead people from their graves against the law to supply the medical authorities with more bodies for work. At some point in time, the demand increased to such extent that many resurrectionists began murdering people in order to keep up with the errands.

Do you remember that embarrassing time when you met someone from your past and could not remember his or her name? Maybe it was at a party or an unexpected encounter on the street.

Well, the Ancient Romans invented a job position that would take the risk of embarrassment off your shoulders. They would pick a slave or a free man in need of work as their name caller. The only requirement was for the selected person to have a good memory of names.

Therefore, these name callers would stand beside their masters at banquets and call out the names of anyone who approached, thus saving their masters from potential embarrassment and giving them the opportunity to greet in a friendly manner.

Rowing may be a popular sport in our contemporary world, but back in time, it was one of the most terrible and exhausting jobs you could have. Especially in the ancient world, it was mandatory because ships did not have engines, obviously.

Movies have given us the wrong perspective that all rowers were slaves. That is particularly untrue because it would be disadvantageous to have chained and untrained men controlling your warship during battle. Instead, rowers were often powerful men who went through serious training to do the job.

Unfortunately, it was also a job that could easily wear you off to death. It was common for rowers to die on duty simply because they received no rest and little to no food.