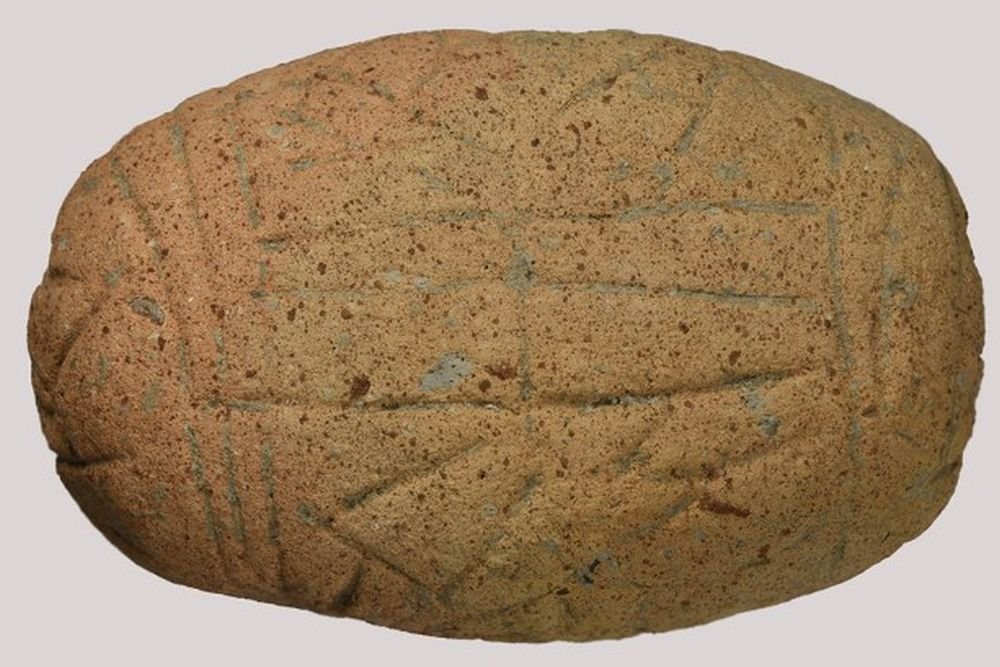 During excavations in an ancient settlement of the transitional period in Bulgaria, archaeologists discovered a clay tablet with proto-writing. The carvings were made in a mystery language previously unknown to science.

The artifact was found in a settlement dating from the Stone Age to the Copper Age transition. Excavations were carried out near the town of Bata, the municipality of Panagyurishte, in southern central Bulgaria.

This is a prehistoric clay tablet, which is about 7,000 years old. It is covered with carvings, which, according to archaeologists, are the so-called proto-writing. The term was coined in the 1960s after archaeologists in Romania discovered three unbaked clay tablets with mysterious signs.

Even then, scientists suggested that engravings on such tablets could be a means of transmitting information, that is, it was prehistoric writing. It is not possible to decipher such messages. After all, they were created by people who did not have and did not know the alphabet. However, perhaps in the near future, artificial intelligence will help scientists translate these “texts.”

To date, it has not been reliably proven that these ancient signs were a very early form of transferring information in writing. However, such tablets have been found more than once over the past 60 years on both sides of the Balkan Mountains.

There is even a certain classification of such artifacts, with the oldest of them being 8000 years old. Most of these plates have the same elliptical shape. Some of them have images of animals, but in most cases, the ancient “scribes” were limited to the depiction of simple lines and patterns.

In this case, the clay tablet with a mysterious language was discovered by a team of archaeologists led by Yavor and Kamen Boyadzhievs from the National Institute and Museum of Archeology in Sofia and Valery Petrov from the Institute of Ethnology and Folklore Studies in Sofia.

The prehistoric settlement where it was found is “a scattered spacious settlement with an area of ​​at least 150 thousand square meters.” It dates from the end of the Late Neolithic (New Stone Age) and the beginning of the Eneolithic (Copper Age).

According to archaeologists, the settlement appeared and existed in the period from 5100 to 4800 BC. It was located on a terrace on both banks of a small river.

This is not the first prehistoric clay tablet discovered on the territory of Bulgaria in recent years. It is only logical that if one exists, there should be many more. After all, these lands have been inhabited for thousands of years.

Several years ago, archaeologists unearthed an even older clay tablet, dated to around the sixth millennium BC. Then, another 7000-year-old slab was discovered in 2016. This one, however, came from the site of an ancient settlement, later turned into a Roman fort.

In both cases, the clay tablets were inscribed with unknown proto-writing systems.

Clay tablets are one of the most important historical sources about the development and progress of Europe around the end of the Neolithic. Furthermore, they are a good source of information about what subsequent writing systems originated from. The only problem is that quite often clay tablets consist of carvings in mystery languages. Deciphering them takes time and in some cases, it is even impossible.

• Dikov, I. (2021, March 25). Yet another 7,000-Year-Old slab with likely Proto-Writing found in Bulgaria, in transitional Stone-to-Copper Age settlement. 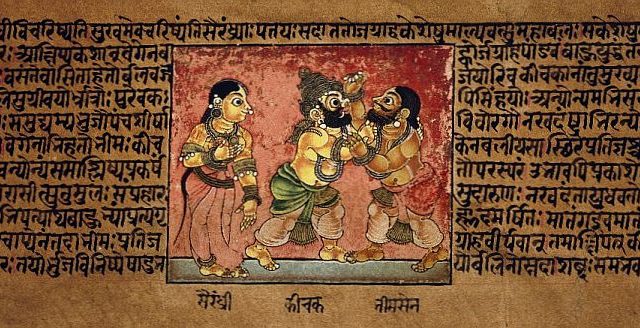