People who adore science fiction say that there is a wormhole in the Bermuda Triangle.

The Bermuda Triangle also is known as the Devil’s Triangle. It’s hard to decipher what resides there, but people have their bizarre theories. Scientists have tried to solve this mysterious puzzle in the past, but the marine explorers could not dive into the ocean.

The Bermuda Triangle is a section of the Atlantic Ocean roughly bordered by Miami, Bermuda, and Puerto Rico, where dozens of ships and airplanes have disappeared in the past. We have not been able to locate the remnants of the ships, airplanes, or bodies so far.

Following are certain theories that may or may not be true:

Scylla is an ancient monster of Greek mythology. Multiple things cannot be accurately explained in this massive, wide universe. What if Scylla truly exists? What if she resides in the depths of the Bermuda Triangle? The ships that were unfortunate enough to cross the devil’s triangle vanished into nothingness. Not a single body was recovered. According to ancient myths, the monster has various heads and resides in the depths. The ocean has not been completely explored as yet; we do not know what truly resides in it.

What if aliens do visit planet Earth? Strange things have been spotted multiple times in the sky. However, they were ignored by the governments or authorities. Humans have been trying to enter other planets, so what if the residents of other planets are trying to do the same? There are over 100 billion galaxies in the universe. Anyone can visit us from space. Humans should remain open to such possibilities. Various mysterious things happen in the world, and they require an appropriate explanation. However, scientists have not been able to explain them as yet.

An ancient prehistoric creature that is still alive:

Megalodons ruled the sea for over 20 million years. What if it still resides in the depths of the devil’s triangle? It could be a possibility, to be honest. There could be other similar creatures that are from ancient times peacefully living in the Bermuda triangle. Anything is possible.

People who adore science fiction say that there is a wormhole in the Bermuda Triangle. The wormholes, in general, have not been discovered as yet. However, scientists claim that they do exist in the world. Over 50 ships and airplanes vanished into thin air; a wormhole could be a possibility.

The Bermuda Triangle is well known for its raging and unexpected storms that literally appear out of nowhere. The reason for the aforementioned storms remains unknown. Certain people believe that they are naturally formed while the rest lean towards the unnatural or paranormal side. Moreover, the ocean under the triangle is one of the deepest in the world, going from a gently sloping continental shelf to an extremely deep drop-off.

According to experts, methane gas is abundant in the Bermuda Triangle. Hence, theories suggest that this could be why so many ships drowned. However, scientists haven’t been able to solve the mystery of airplanes as of yet. No one truly knows or understands how they vanished. Various people tried to search for the debris but could not locate it.

Some believe that there’s a gravity pull in the Bermuda Triangle. The gravity does not allow ships to pass the triangle and pulls them inside the water. The scientists have not been able to present any evidence as yet. It could be one of the reasons why so many ships disappeared in the past.

Certain individuals claim that there’s an underwater city of Atlantis in Bermuda. According to the theory, the residents of Atlantis do not allow the ships to cross the ocean. It could be true as the Bermuda Triangle has not been thoroughly explored as yet.

All in all, the mystery remains unsolved. We do not know what truly resides in the Triangle. The devil’s triangle is considered one of the most dangerous oceans on planet Earth. The scientists and marine explorers are still trying to solve the puzzle. 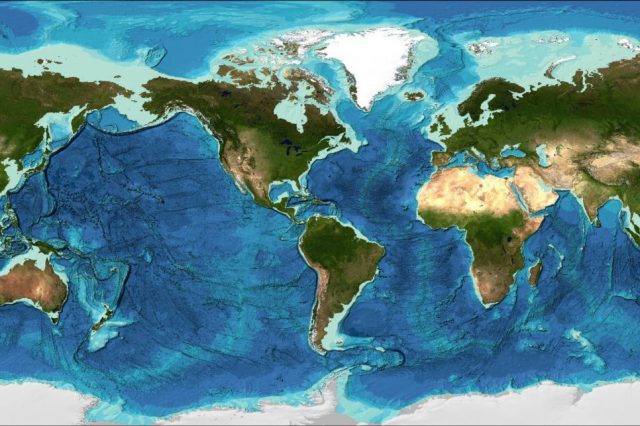 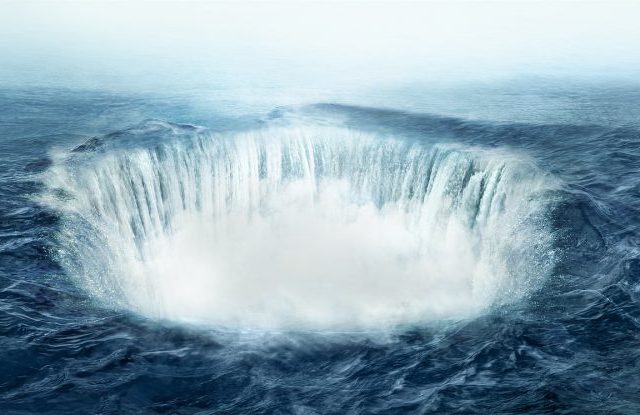 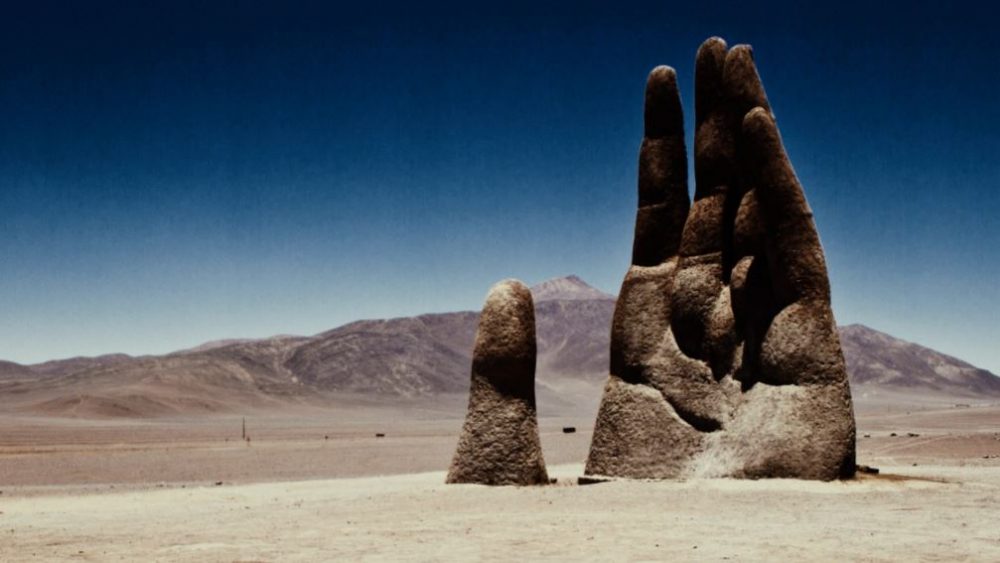 Here Are 23 of the Weirdest Places on Earth