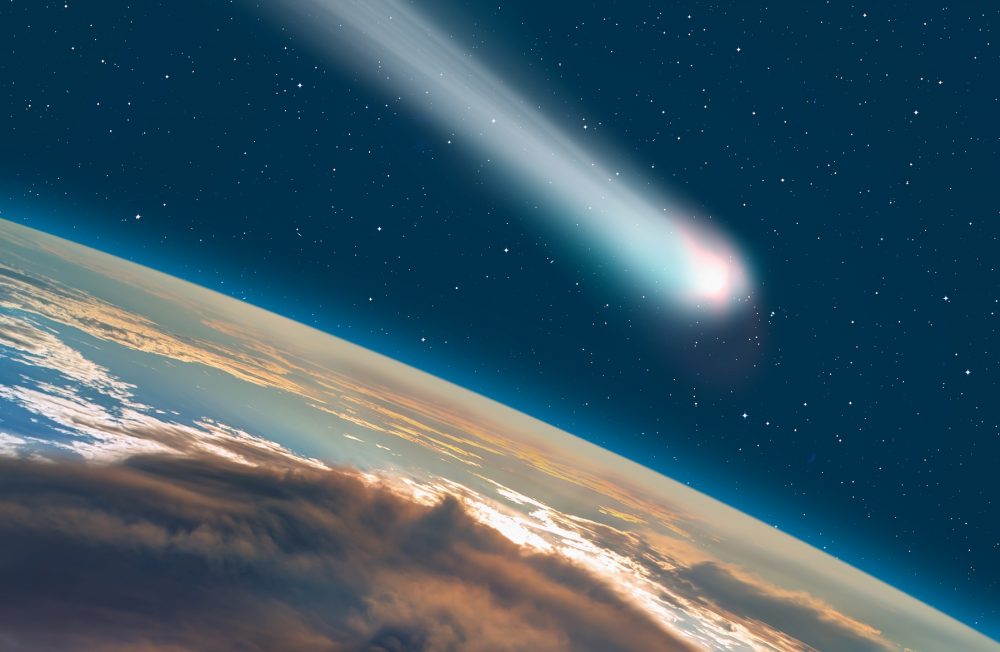 In a time when social distancing is of great importance, an asteroid designated 2020FL" ignored cosmic distancing norms as it flew past Earth at a distance of 50 times closer than the threshold.

An asteroid the size of a football field flew past Earth on March 23 – four days after its detection – at a distance of approximately 144,000 kilometers away from Earth, the closest pass of such an object observed with telescopes.

Right now the world is fighting off the COVID-19 Coronavirus and our best weapon seems to be social distancing. Doctors have advised people to keep a distance of at least 2 meters (six feet)( from other people in order to stay safe. Curiously, and while the Earth is working hard to obey social distancing rules, astronomers have revealed that they have similar “distancing” rules for cosmic objects, and it turns out that an asteroid the size of a football field ignored those cosmic distancing rules as it sped next to Earth at a distant 50 times closer than the threshold.

Researchers at the Purple Mountain Observatory of the Chinese Academy of Sciences discovered the asteroid on March 19 and reported it to the MPC. As of March 22, the object had been seen by 15 international observation stations, Xinhua reports. Researchers have reported there were never any chances that the asteroid impacted Earth.

The threshold at which red flags are raised by experts is when a cosmic body approaches Earth at about 7.2 million kilometers or 4.5 million miles. Objects that tend to pass Earth at closer distances are usually labeled as “potentially hazardous” objects.

“Given its small size and flying from the direction of the sun, the asteroid was more difficult to observe than others,” explained astronomer Zhao Haibin, who added that the object was first seen on March 17, two days after it flew passed Earth.

The observatory then reported it to the MPC, which confirmed the discovery and designated it 2020 FD2. According to Zhao, the asteroid has a special orbit and follows an elliptic path with greater eccentricity, which is close to the orbits of Mercury, Venus, Earth, Mars, and Jupiter.

2020 FL2 is curiously much larger than similar asteroids that pass within the moon’s orbit. Astronomers say that the newly found asteroid was similar in size to a football field and usually objects that pass with such proximity are no larger than a small car or shoebox. Such objects would burn up in the atmosphere if they ended up on a collision course with Earth.

However, if an object the size of 2020 FL2 were to impact Earth, it would probably be similar to the object that exploded over Russia in 2013, causing extensive destruction in populated areas.