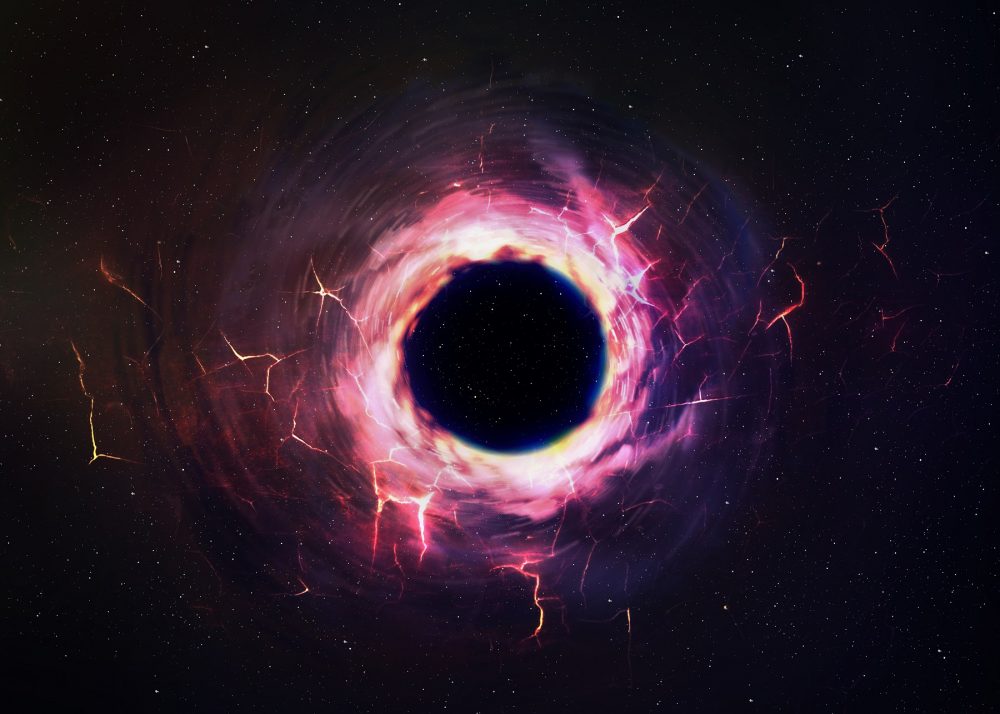 Scientists have proposed the existence of a black hole similar in size to a grapefruit, but with a mass of five to ten times that of the Earth, beyond our solar system's Oort Cloud.

Scientists say there could be a black hole in our solar system’s backyard. According to reports, the search for the elusive planet nine could unravel the existence of not a planet but a black hole.

A colossal object is believed to exist on the outskirts of our Solar System, officially called Planet Nine (formerly Planet X).

But, despite its clear gravitational influence on various objects in the Kuiper belt, astronomers have failed in their attempt to observe it directly. This lack of observation has led some scientists to think that the object in question could be a black hole instead of a giant planet.

Researchers Amir Siraj and Abraham Loeb, astronomers from Harvard University, have developed a new method to locate black holes in the outer Solar System based on flares resulting from the disruption of intercepted comets they say can be used to determine the nature of the enigmatic planet Nine.

To do this, they will use the Legacy Survey of Space and Time (LSST) mission from the Vera C. Rubin Observatory, which is planned to start in mid-2022.

Using a mirror the size of a tennis court and a 3,200-megapixel camera, the researchers will look for accretion flares caused by comets, asteroids, or other objects within the Oort Cloud dragged into the black hole.

“In the vicinity of a black hole, small bodies that approach it will melt as a result of heating from the background accretion of gas from the interstellar medium onto the black hole,” explained Siraj.

“Once they melt, the small bodies are subject to tidal disruption by the black hole, followed by accretion from the tidally disrupted body onto the black hole.” Furthermore, Loeb added, “because black holes are intrinsically dark, the radiation that matter emits on its way to the mouth of the black hole is our only way to illuminate this dark environment.”

Given the lack of results in the search for Planet Nine, there has been much speculation about alternative interpretations for the anomalous orbits observed in the outer Solar System. One of the ideas presented was the possibility that the object could actually be a black hole.

Not as big as the one in the center of our galaxy, but no more than the size of a grapefruit, but with a mass between five and ten times greater than that of the Earth.

According to Siraj and Loeb, their method will detect this type of planetary mass black holes on the edge of the Oort cloud, confirming or ruling out if Planet Nine is a planet or a black hole.

“The outskirts of the solar system are our backyard. So finding Planet Nine is like discovering a cousin living in the shed behind your home, which you never knew about,” said Loeb. “It immediately raises questions: why is it there? How did it obtain its properties? Did it shape the solar system’s history? Are there more like it?”