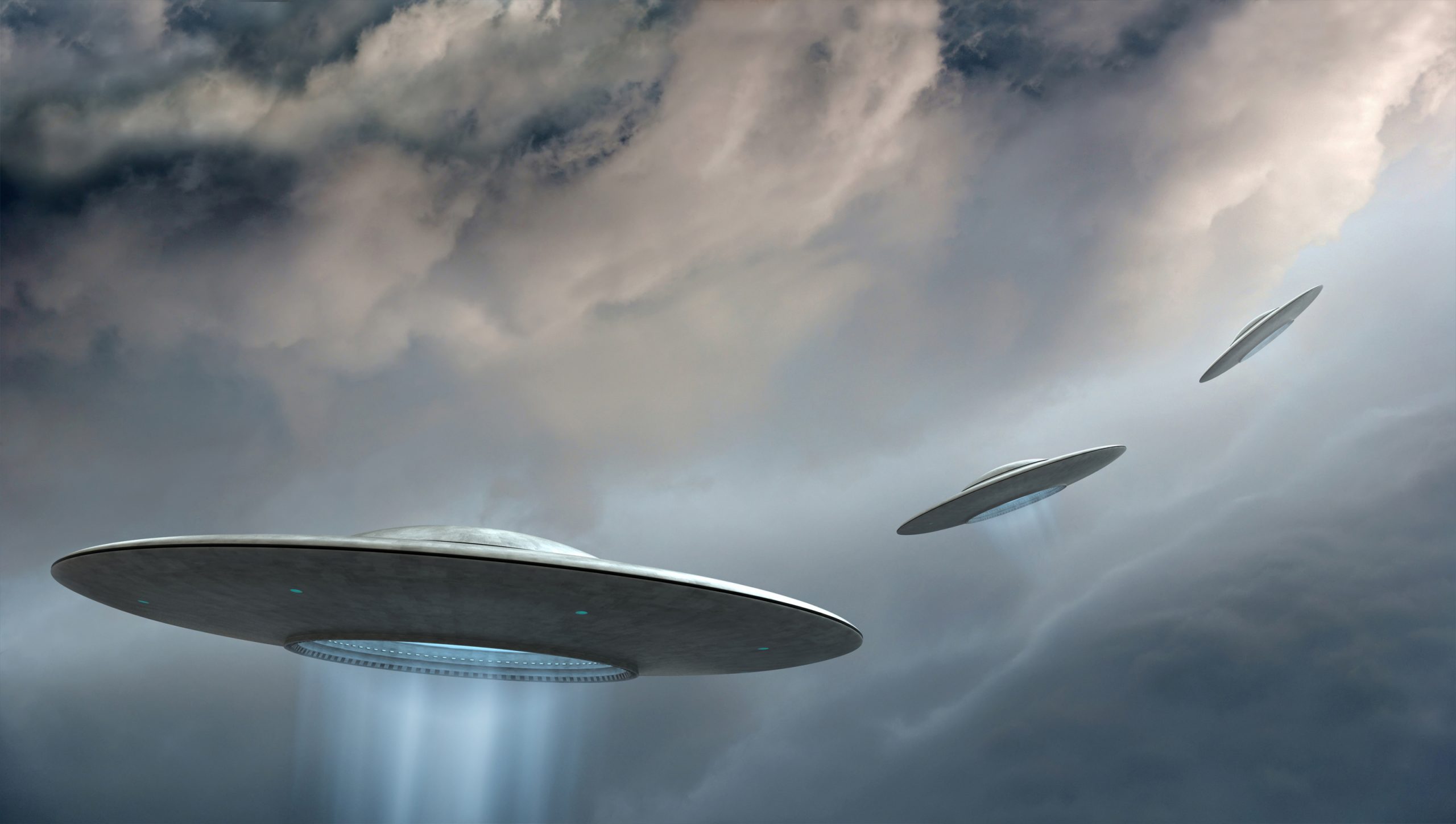 Mike Bara is an author, speaker, and television personality who has been a New York Times bestselling author for over 20 years. A former designer/engineering consultant for major aerospace companies for more than 25 years, he became a full member of the military-industrial complex before turning to write.

A frequent subject of his books is conspiracy theories related to UFOs and aliens. Still, he now claims that Navy-filmed videos (often referred to as Gimbal, Tic-Tac, and Go Fast) do not demonstrate anything exceptional and were given to the public with rather sinister ulterior motives.

During an interview with The Sun, Bara said, “As an aerospace engineer with 25 years of experience in the industry, I know the capabilities of aircraft and instrumentation. In addition, I am a big aviation fan, and I know everything about the sky.”

In an interview with the Sun, Bara said he appeared on many different shows, some military-related, some commercial.

All of these videos lack anything exceptional. For example, in the Tic Tac video, the object does not shoot off the screen at high speed as it is presented.

During zooming, you move from one, which is the normal focal length of the lens, to zoom factor two, which is indicated by the instrument on the screen.” he said.

They zoom in on the object, and it changes sizes before disappearing off the side of the screen. Anyone who knows what they’re watching is able to tell right away that the object isn’t moving at all, but they make it go through “the object shoots off the screen” and then cut right off.

The videos have an air of deception about them,” he said. “And they have been verified by the Pentagon, so they want you to think that they are alien spacecraft. Why would they want that?” he questioned.

In his opinion, the government may want people to believe aliens pose a threat. “They, and by them, I mean someone in the military intelligence community, want to start pushing the narrative that aliens are out there and they could be hostile.”

It is common knowledge that there are many rumors about UFOs and Project Blue Beam in particular, which is an excuse to use a fake alien invasion to take over governments, freedoms, and rights, Bara noted.

“Suppose the government announced ‘Aliens are invading us,’ and they had very good visual technology that could show Independence Day-like scenes in the skies, but it might be holographic, and it might not be real,” Bara told the Sun.

However, while Bara claims might sound sane coming from someone with such a vast working experience in the aerospace industry, there are many points the author fails to address, such as the design of the objects, their lack of signs of propulsion, and how they appeared and disappeared from radar as they pleased.

Also, other videos filmed by the Navy show how UFOs can transition from flying in the air to diving into the ocean with no apparent issues, almost as if these were transmedium vehicles.