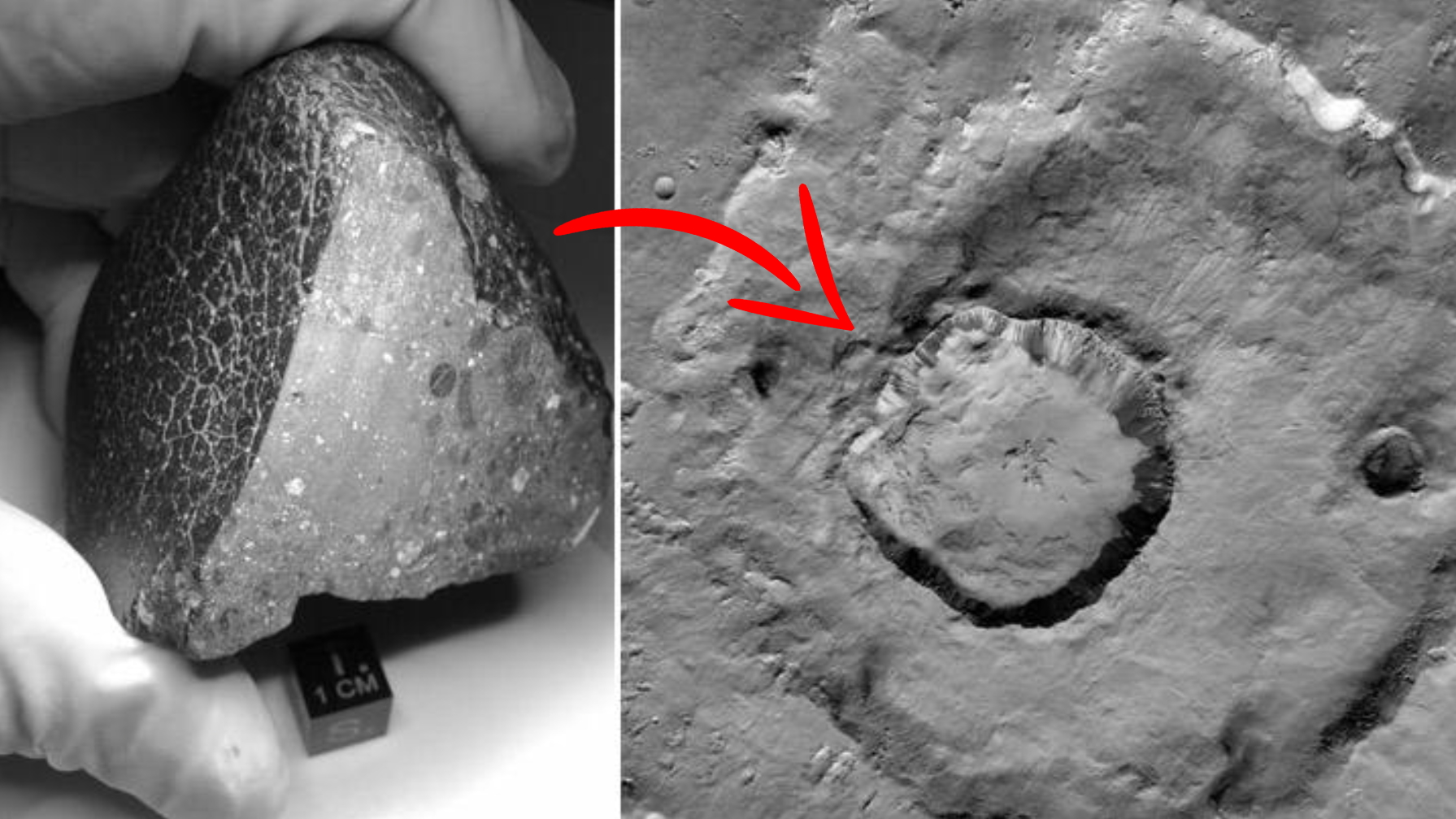 Several key geological clues about the earliest origins of Mars have been obtained from a Curtin-led study that pinpoints the exact location of the most famous, oldest, and best-known Martian meteorite for the first time ever.

The news made headlines around the globe with great pace, to the point that legal advisors became part of the story to prove the AI’s sentience.

But not all AI is surrounded by controversy, and not everything about AI is controversial.

Artificial Intelligence Systems have greatly improved how humankind does science, and there is ample evidence of the many uses of artificial intelligence in various fields.

Research harnessing the power of artificial intelligence has identified the specific crater on the surface of Mars that ejected the ancient meteorite known as Black Beauty (NWA 7034), which was found in Africa in 2011.

Dr. Anthony Lagain, from Curtin University’s Space Science and Technology Center in the School of Earth and Planetary Sciences, revealed in a statement that his research provides a geological context for the only brecciated Martian sample available on Earth, ten years before NASA’s Mars Sample Return mission collects samples from the Jezero Crater by Perseverance rover.

Brecciated meteorites contain angular fragments of multiple rock types cemented together, which makes them unique compared to other meteorites from Mars.

The “Black Beauty” meteorite shows similarities with the very old crust of Mars, which is about 4.53 billion years old, and the Earth’s continents. It is critical to find its origin because it contains the oldest Martian fragments.

The discovery of the origin region of this unique Martian meteorite sample provides a glimpse into the earliest environments of the planets, including our planet. The researchers have pointed out that this environment has been lost to plate tectonics and erosion.

“This meteorite recorded the first stage of the evolution of Mars and, by extension, of all terrestrial planets, including the Earth,” explained Valerie Payré, a postdoctoral researcher in the Department of Astronomy and Planetary Science. “As the Earth lost its old surface mainly due to plate tectonics, observing such settings in extremely ancient terrains on Mars is a rare window into the ancient Earth surface that we lost a long time ago.”

“Here, we show that the meteorite was ejected 5–10 million years ago from the north-east of the Terra Cimmeria—Sirenum province, in the southern hemisphere of Mars,” researchers wrote in their study.

“More specifically, the breccia belongs to the ejecta deposits of the Khujirt crater formed 1.5 billion years ago, and it was ejected as a result of the formation of the Karratha crater 5–10 million years ago. Our findings demonstrate that the Terra Cimmeria—Sirenum province is a relic of the differentiated primordial martian crust, formed shortly after the accretion of the planet,” the scientists revealed.

Professor Gretchen Benedix, also from Curtin’s Space Science and Technology Center in the School of Earth and Planetary Sciences, says the team is also adapting the algorithm used to pinpoint Black Beauty’s point of ejection from Mars to unlock secrets from the Moon and Mercury.

The evolution of Earth has largely destroyed the geological record of its formation and differentiation. The study of other planets can, however, provide some clues.

“Spacecraft can explore Mars, and samples of Martian meteorites can be analyzed in depth on Earth,” Benedix said.

As a result, we will be able to unravel its geological history and answer questions that will greatly benefit future missions such as Artemis. This mission will land humans on the Moon by the end of this decade, or BepiColombo, which will orbit Mercury in 2025.

A study detailing the findings has been published in Nature Communications.