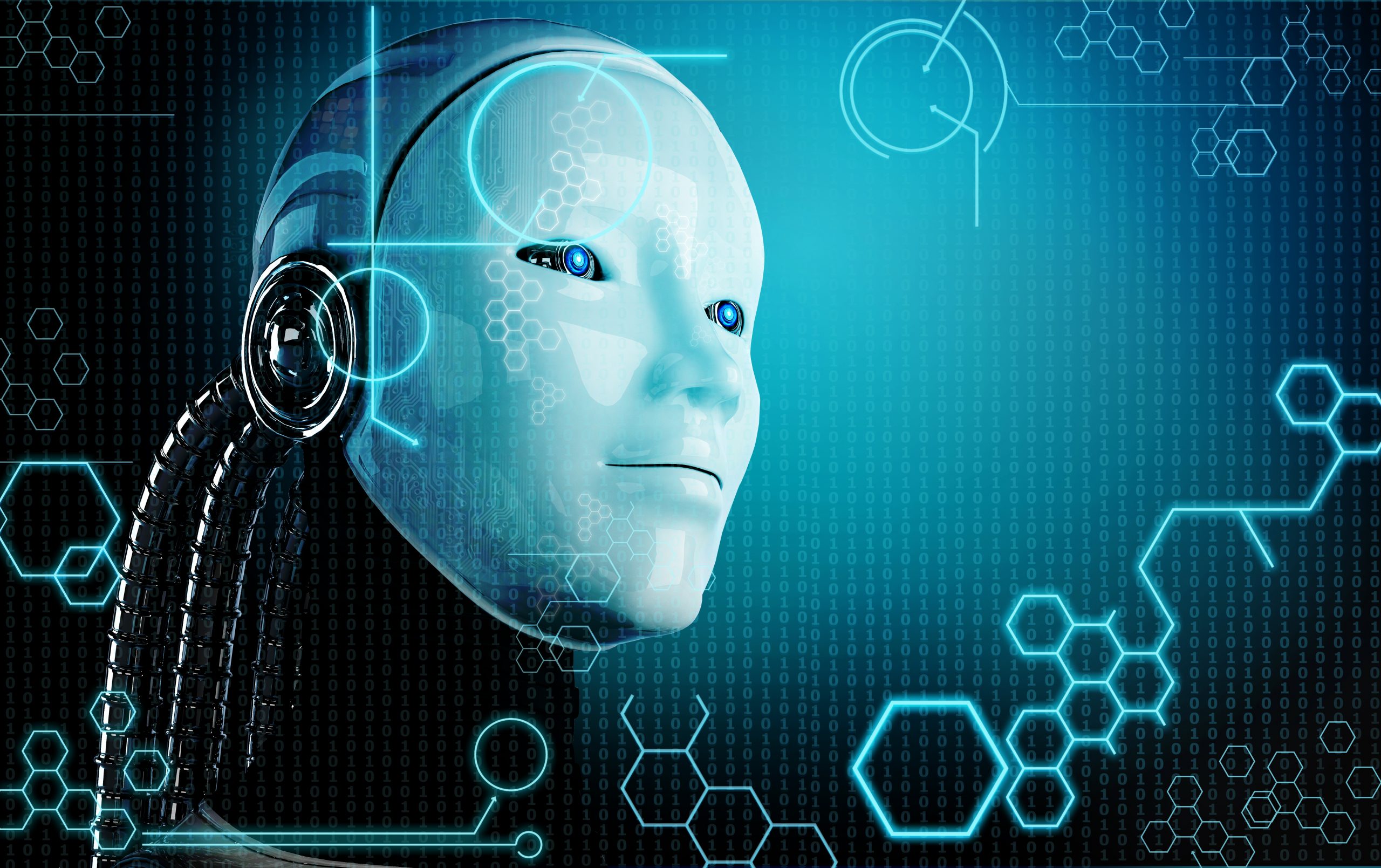 Scientists have created a state-of-the-art AI that can predict crimes a week in advance. Tests have revealed the AI is astonishingly accurate, up to 90%.

There was controversy in the early attempts at crime prediction because systemic biases in police enforcement and the complex relationship between crime and society were not considered.

In a novel algorithm developed by data and social scientists at the University of Chicago, patterns over time and locations are used to forecast crime based on public crime data.
A week in advance, it has successfully predicted future crimes to an astounding degree of accuracy (about 90%).

Using a separate model, the research team compared arrest rates between neighborhoods with varying socioeconomic levels to determine how police responded to crime.

However, poor neighborhoods did not produce more arrests, suggesting that police enforcement and response are biased.

According to Dr. Ishanu Chattopadhyay, assistant professor of medicine at the University of Chicago and lead author of the study, “What we are seeing is that when the system is stressed, it takes more resources to arrest more people in response to crime in a wealthy area and diverts police resources away from areas of lower socioeconomic status.”

In testing and validating this tool, historical data from the City of Chicago was used for two broad categories of reported events: violent crimes (homicides, assaults, and injuries) and property crimes (burglaries, thefts, and motor vehicle thefts).

In urban areas where there has been a history of distrust and lack of cooperation with law enforcement, these data are more likely to be reported to the police.

In addition, such offenses are less likely to be subject to enforcement bias, unlike drug offenses, traffic stops, and other misdemeanors.

Traditionally, crime has been predicted by using epidemiological or seismic methods, in which crime emerges at “hot spots” and spreads throughout the surrounding area.

However, it is important to note that these tools are not taking into account the complex social environment of cities and the effect of police enforcement on crime.

The new model examines discrete events’ time and spatial coordinates to predict future events.  Instead of relying on traditional neighborhoods or political boundaries, which can be biased, it divides the city into 1,000-foot squares and predicts crime within them.

There was no difference in the model’s performance when data was used from seven other cities, including Atlanta, Austin, Detroit, Los Angeles, Philadelphia, Portland, and San Francisco.

“We demonstrate the importance of discovering city-specific patterns for the prediction of reported crime, which generates a fresh view on neighborhoods in the city, allows us to ask novel questions, and lets us evaluate police action in new ways,” Evans said.

It should not be used by police departments to proactively initiate neighborhood raids to prevent Minority Report-style crime, according to Chattopadhyay, despite the accuracy of his tool. Instead, crime-fighting policies and police strategies should include this strategy in a toolbox.

The research was published in the journal Nature Human Behaviour.