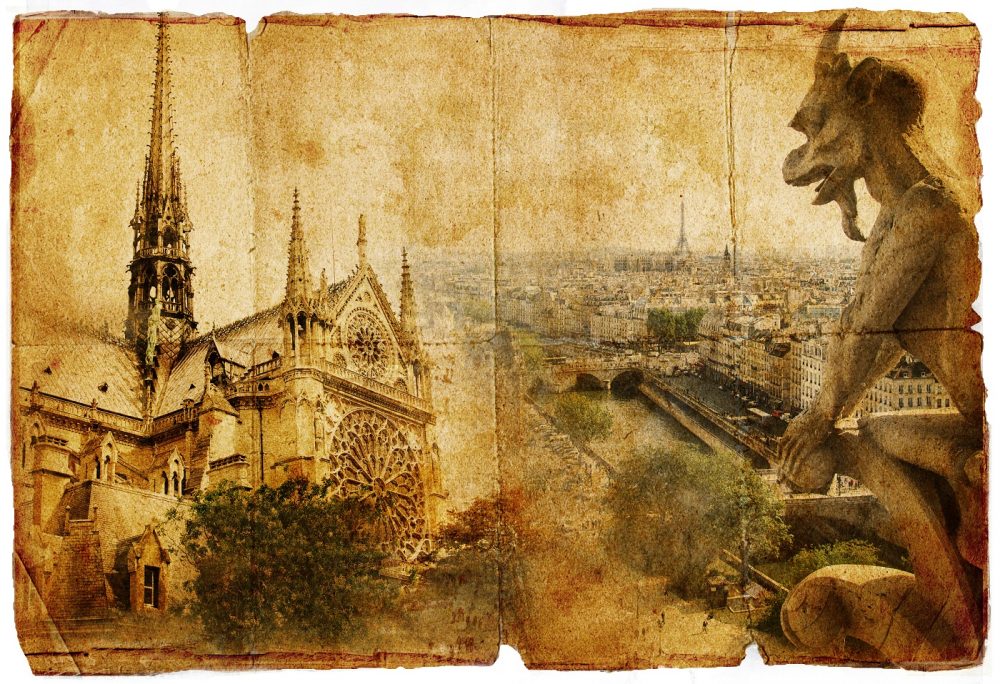 What do the three have in common?

Towards 1926, France saw what is perhaps one of the most enigmatic books of all times came to light: The Mystery of the Cathedrals (Le Mystère des Cathédrales ) by an even more mysterious, anonymous author who signed off only with the pseudonym of Fulcanelli.

The book was a modest edition of 300 copies, sumptuously illustrated by the painter Jean Champagne.

The prologue was signed by a young man named Eugène Canseliet, who called himself a disciple of the author.

Although the first edition did not have much impact, sales skyrocketed phenomenally with a second and third edition, just about when interest in occultism and alchemy invaded Paris.

The book, which addresses the issue of Gothic cathedrals from these perspectives, was then a true commercial success.

The two books by Fulcanelli are:

That remains debated until today. No one really knows who the mysterious author was. However, most scholars agree that he was likely a Frenchman educated in the ways of alchemical lore, architecture, art, science, and languages.

Fulcanelli penned down two books that were published only after he disappeared in 1926 after his disappearance in 1926,

The name Fulcanelli, as noted by Mark Stavish in his work The Path of Alchemy, seems to be composed of two words: Vulcan, the ancient Roman god of fire, and El, which is a Canaanite word for God, hence translating the name to Sacred Fire.

Interestingly, the sacred fire of Vesta was a sacred eternal flame in Ancient Rome.

One theory argues that Fulcanelli was one or another famous French occultist of the time: either a member of the former Royal Family (the Valois), or another member of the Frères d’Heliopolis (Brothers of Heliopolis, a society centered around Fulcanelli which included Eugène Canseliet, Jean-Julien Champagne, and Jules Boucher).

A sacred code embedded in Cathedrals

Although in an encrypted manner, hermetic wisdom principles were exposed to the view of all through inscrutable symbols for the public not initiated in these arts.

For example, the author points out a link between the seven medallions of the Virgin, on the facade of Nôtre Dâme, with the seven metals of the alchemical process to obtain gold.

Fulcanelli essentially teaches the reading of the Gothic art of Notre Dame facades, using the abundant symbology of alchemy.

To such a point, it is so that it forces us to ask ourselves how much of the hermetic knowledge the master builders knew and where they got it from.

Alchemy, Fulcanelli, the Elixir of Life

According to the anonymous author, everything in Notre Dame is part of an alchemist codex from the labyrinth that the cathedral monks walked to the stained glass that transmutes the properties of sunlight.

However, to this day, the greatest of the mysteries is perhaps not concerning the secrets embedded within Cathedrals, but around the figure of Fulcanelli, of unknown origin and mysterious disappearance.

In Seville, Spain, many of his disciples claimed to have seen him in the 1950s, looking much younger than his age, evidence for many that he had seen in his own flesh the effects of the elixir of life.

One of the anecdotes about his life retells, in particular, how his most devoted pupil Eugène Canseliet performed a successful transmutation of 100 grams of lead into gold in a laboratory of the gas works of Sarcelles at the Georgi company with the use of a small quantity of the “Projection Powder” given to him by his teacher, in the presence of Julien Champagne and Gaston Sauvage.

According to Lous Pauwels, one of the authors of the book “The Morning of the Magicians,” Fulcanelli survived World War II and disappeared completely after the Liberation of Paris. Every attempt to find him failed.

You can read ‘The Mystery of the Cathedrals‘ translated into English by clicking here. 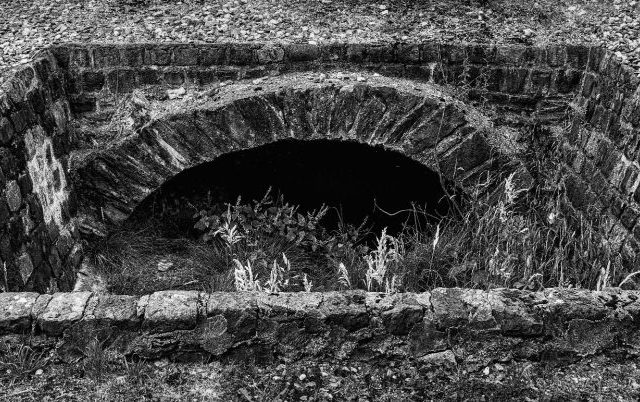 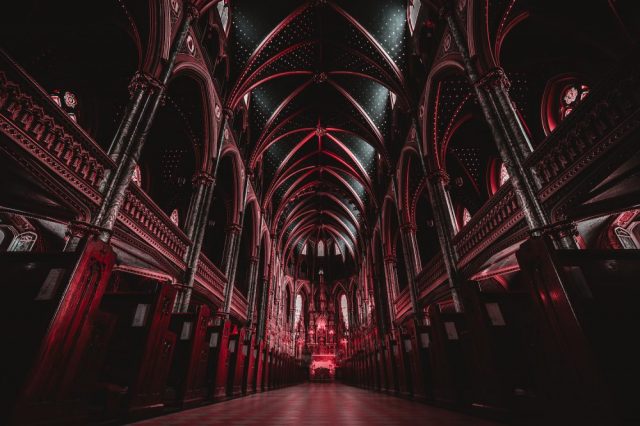