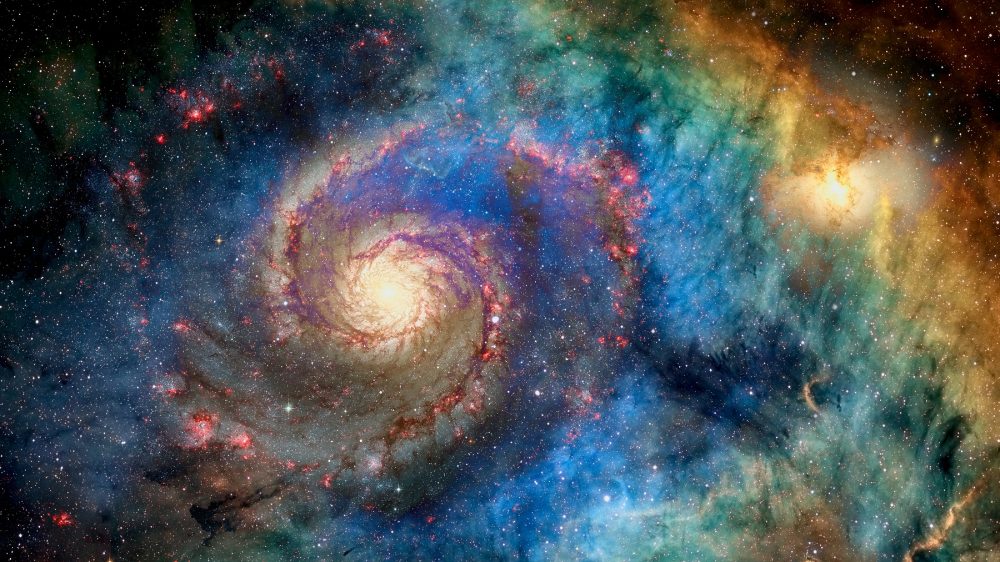 Intelligent Alien civilizations are more likely to exist in galaxies such as the Milky Way, a new study concludes.

The 2015 study argued that giant elliptical galaxies were more favorable to develop intelligent civilizations because they contain more stars and have lower rates of potentially lethal supernovae, which could eradicate developing alien civilizations.

However, a recent study published in the journal Monthly Notices of the Royal Astronomical Society says otherwise. It suggests that giant elliptical galaxies should not be seen as cradles of intelligent civilization such as our own.

The new paper was led by Daniel Whitmire, a University of Arkansas astrophysicist, and proposes that the 2015 study completely contradicts one crucial statistical rule called the principle of mediocrity.

This is also known as the Copernican principle and tells us that in the absence of evidence of the contrary, an object or its property should be considered typical of its class and not atypical.

The principle makes sense as it has been employed throughout history to predict various scientific phenomena. For example, it was sued by Sir Isaac newton when the scientist calculated the distance from Earth to the star Sirus, assuming that the sun is a typical star, and then compared the relative brightness of the two.

In other words, we’ve got no reason to believe that giant elliptical galaxies are more suitable to host intelligent civilizations when compared to another galaxy such as the Milky Way.

Whitmire also explains as to why he doesn’t think that giant spiral galaxies are typical of hosting intelligent alien civilizations: these galaxies are awash in lethal radiation when they are younger and smaller.

This means that throughout their history, they underwent a series of cataclysmic events such as quasar and star-burst supernovae, which would have sterilized the galaxy, making the development of life improbable.

“The evolution of elliptical galaxies is totally different than the Milky Way,” revealed Whitmire.

“These galaxies went through an early phase in which there is so much radiation that it would just completely have nuked any habitable planets in the galaxy and subsequently the star formation rate, and thus any new planets, went to essentially zero. There are no new stars forming, and all the old stars have been irradiated and sterilized.”

Therefore, the principle of mediocrity suggests that if Earth-like, habitable planets hosting intelligent alien life are unlikely in large elliptical galaxies, they by default galaxies such as ours, the Milky Way will be the primary site where advanced alien civilizations will arise.

In other words, if we are to look for signatures of advanced alien civilizations, maybe we ought to study more galaxies similar to the Milky Way and not giant elliptical ones.