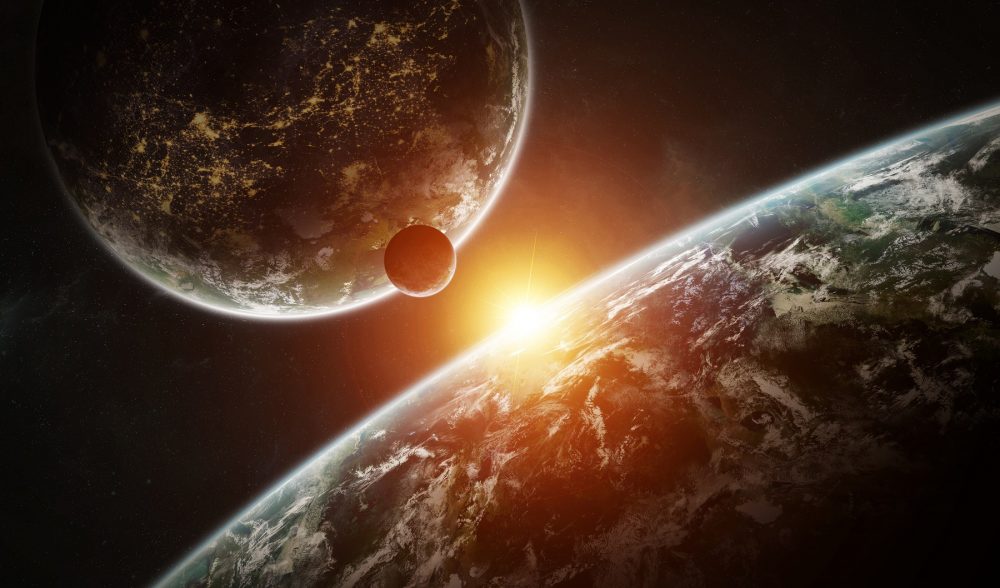 Tel Aviv University researchers have discovered two new planets in some of the Milky Way galaxy’s most remote solar systems. Using the Gaia spacecraft and teams from the European Space Agency (ESA), they discovered the giant planets dubbed Gaia-1b and Gaia-2b.

Gaia’s first successful detection of a new planet marks a significant milestone for the spacecraft. In comparison with standing on Earth and identifying a nickel on the Moon, Gaia is a star-surveying satellite with a mission to map the Milky Way in 3D.

Prof. Zucker said the discovery of the two new planets had been made through precise searches using AI methods. Gaia detected a further 40 candidates. The astronomical community must examine their data to establish their planetary nature, as scientists did for the first two candidates.

Due to their size and proximity to their host stars, the two new planets are known as “Hot Jupiters.”

“The measurements we made with the telescope in the U.S. confirmed that these were, in fact, two giant planets, similar in size to the planet Jupiter in our solar system, and located so close to their suns that they complete an orbit in less than four days, meaning that each Earth year is comparable to 90 years of that planet,” Prof. Zucker explained.

Significant progress is being made as scientists identify exoplanets at a never-before-seen pace.

Researchers have been studying planets in remote solar systems since 1995 in hopes of learning more about the solar system we live in.

Gaia tracks the locations of nearly 2 billion suns, the stars at the center of a solar system, in our galaxy, tracking their positions with a millionth-degree precision as it rotates around its axis.

A significant feature of observational astronomy, Gaia can monitor the brightness of stars while tracking their positions, which provides valuable information about the physical characteristics of celestial bodies around them. For example, the brightness variations of the two distant stars led to the discovery of the two gas giants.

It was discovered that planets caused a cyclical drop in the intensity of the light reaching us from distant suns because they partially hid their suns every time they completed an orbit, explained Aviad Panahi.

A tracking measurement was performed using the Large Binocular Telescope, one of the largest telescopes in the world, to validate that the celestial bodies were, in fact, planets. An orbiting planet can cause small fluctuations in a star’s movement, which can be tracked using the telescope.

In addition to being a significant scientific achievement, the discovery marks another milestone for Gaia’s mission, which has already paved the way for a revolution in astronomy.

In the past, doubts have been raised about Gaia’s ability to discover planets by observing partial occultations, which require continuous monitoring over time.

In the cumulative databases from Gaia, the research team used an algorithm specially designed for Gaia’s characteristics.

Is it possible for life to exist on these distant new planets?

Since the newly discovered planets are very close to their suns, their temperatures are extremely high, about 1,000 degrees Celsius, meaning that life — as we know it — cannot exist there.

“I’m convinced that there are countless others that have life on them, and it’s reasonable to assume that in the next few years, we will discover signs of organic molecules in the atmospheres of remote planets. Most likely, we will not get to visit those distant worlds any time soon, but we’re just starting the journey, and it’s very exciting to be part of the search,” said Panahi.

The findings were published in the scientific journal Astronomy & Astrophysics. 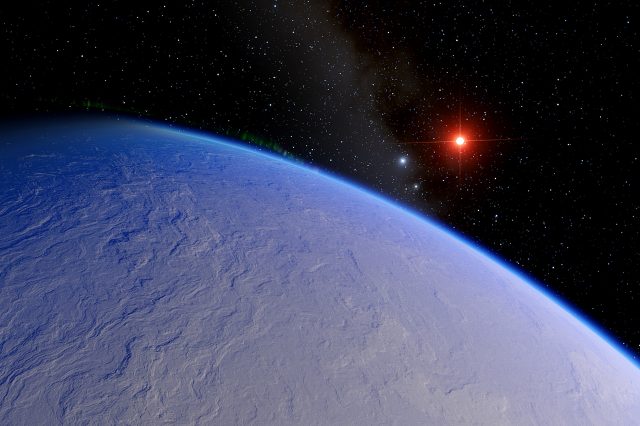 1 to 10 Trillion Planets Exist in the Universe, And There’s a New Method To Detect Them