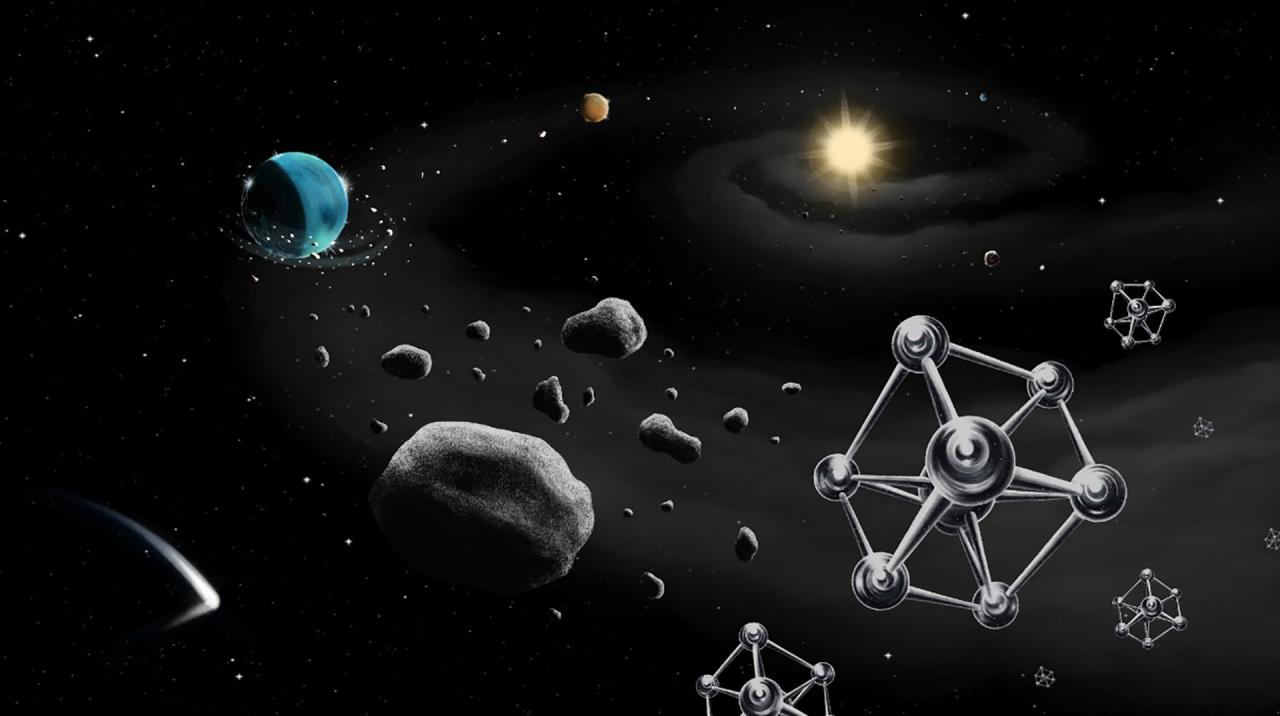 Understanding the specific iron content of a planet is useful in assessing its potential importance for further observations - including its potential habitability. If an exoplanet is not too close to its star, the presence of a large amount of iron in its composition may indicate that it has a stable magnetic field. Some astronomers believe that such a field reduces planetary water loss, which raises the chances of the existence of complex life forms.

This refers to planets like Venus, Earth, and Mars.

In planets similar to Mercury, however, there was much more iron. The authors of the work explain this discrepancy by another mechanism of formation.

What is the link between the chemical composition of stars and planets?

In the process of the development of stellar systems, both the central star itself and the planets around it are formed from the same material. Therefore, scientists believe that the chemical compositions of a star and planets around it should depend on the composition of the protoplanetary disk and, accordingly, correlate with each other.

The ratio of iron to silicates

For example, in the protosolar disk, the stoichiometric ratio of iron to silicates, according to the theoretical model, is approximately 1:2. Almost the same ratio is typical for Venus, Earth, and Mars. However, Mercury does not fit into this model – for this planet, this ratio is practically the opposite.

The focus of the latest study

The temperature of these stars is from 3800 to 7400 Kelvin, and their spectra contain many lines of metals: in particular, iron, calcium, titanium, and chromium. For heavy elements in main sequence stars, the composition of the atmosphere, which can be determined from the spectrum, roughly corresponds to the composition of the entire star.

This, however, is based on two assumptions: that there is iron only in the core of the planet or that there is iron both in the core of the planet and in its mantle. True, there was more iron in the planets than in the stars. The authors of the work believe that this discrepancy is a consequence of the process of planet formation, and it is associated with the fact that closer to the star, the proportion of iron during the condensation of matter should be higher.

In addition, scientists have found that their model does not work for five planets from the entire set of 32. This is Mercury and its heavier counterparts – scientists called these planets super-Mercuries. Astrophysicists suggest that the formation mechanism of these planets was different from the mechanism of formation of Earth-like exoplanets and included multiple collisions and deprivation of the mantle of the planets.