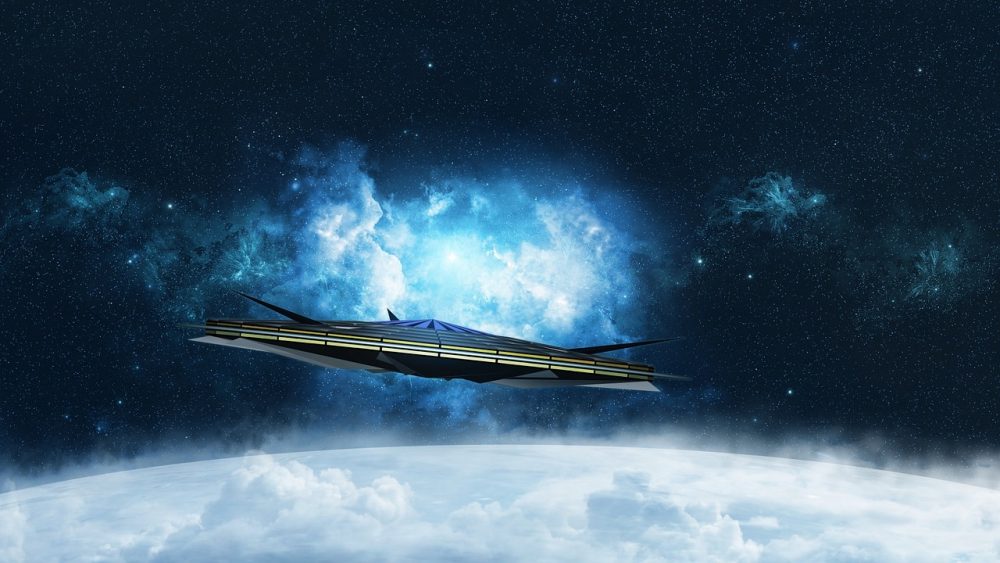 Despite the fact we have conclusive evidence that backs up the idea that aliens are real and have been visiting us for time immemorial, knowledge of their existence has been kept a global secret supranational conspiracy to protect the economic and geopolitical status quo.

Have Aliens visited humankind? Do they continue to do so? Are UFOs real? Or just a massive alien conspiracy?

What about documentaries and TV series like ancient aliens? Are they just jibberish for the masses, or is there some truth within their series?

Is it absurd to think aliens have visited us for thousands of years? Or is it worse to dare and think we are the only species living inside a universe that very well may be infinite?

The truth is that if you ask the general public, they would say that UFOs are undoubtedly real, and aliens are probably all over the place.

At least in the United States and most countries, more than half the people believe we’re being visited; 65% of the public believes that there’s intelligent life out there. In fact, 43% of Americans believe that we’re currently being visited actively by non-human advanced civilizations.

We’ve even seen and captured them on video.

Millions of people across the world think that aliens are real.

More people have become convinced thanks to the countless declassified documents that have surfaced on the internet, showing the extensive interest government and military worldwide have in UFOs.

Videos like this one are crystal clear evidence that UFOs aren’t only recorded by people using bad quality cameras.

A man who is considered by many an expert in the field of ufology, Dr. Steven Greer, director of the Center for the Study of Extra-Terrestrial Intelligence and the Disclosure Project, has recently spoken out about aliens, ufos, and secret technologies in an interview with RT.

Speaking to Sophie Shevardnadze from Russia Today, the Ufologist revealed a plethora of information about UFOs, alien technology, and whether we have been visited by beings not from Earth.

Dr. Greer argues we have more than strong evidence to suggest that UFOs have been among us on several occasions.

He urges the general public to demand that the truth about UFOs be known.

Dr. Greer explains that despite the fact we have conclusive evidence that backs up the idea that aliens are real and have been visiting us for time immemorial, knowledge of their existence has been kept a global secret supranational conspiracy to protect the economic and geopolitical status quo.

Dr. Greer explains that there is an ongoing international consensus among the elites that determines the information policy on extraterrestrials.

“A transnational organization controls them, and there are no geopolitical borders for it,” he explains.

Greer cites as an example “documents that show that the old KGB in Soviet USSR had cooperation with US intelligence on this issue back in the darkest days of the Cold War.”

Dr. Greer believes that the US holds a monopoly in knowing aliens, UFOs, and alien tech.

At the same time, the UFO experts is convinced that US leaders have no control over these issues and that the level of secrecy surrounding the extraterrestrial phenomenon is a big problem for democracy since “there are interests that have become very undemocratic and have been a threat to the world freedom and also now to our geophysical existence in terms of the biosphere that have been allowed to go on for way too long. And this has been a problem all the way back to President Eisenhower in this country and similarly in other countries around the world – this level of secrecy.”