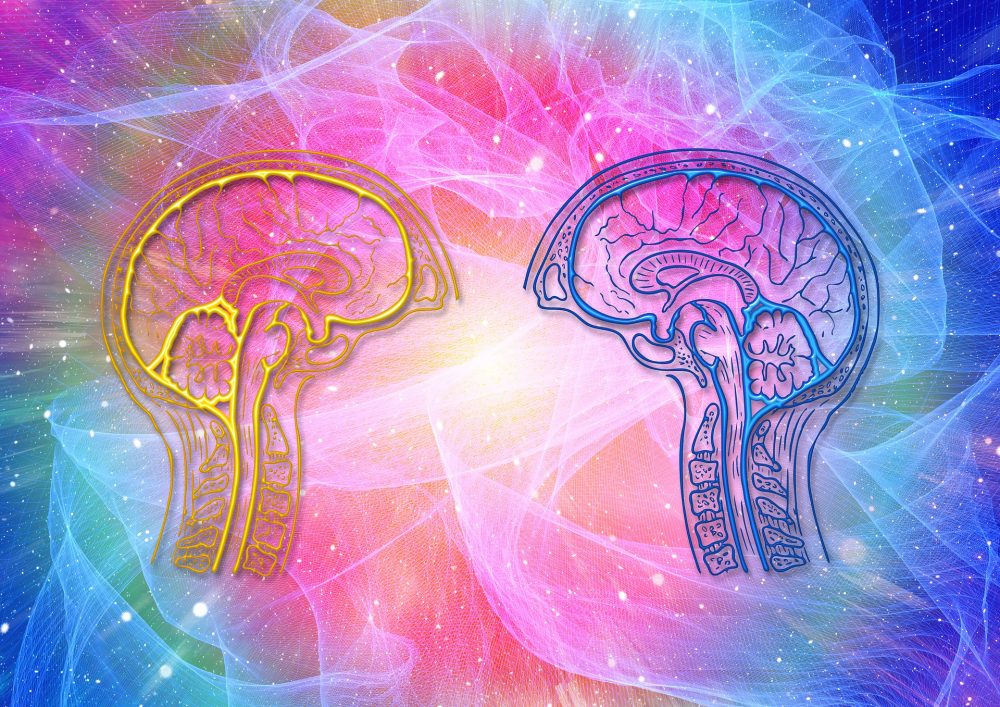 Was the extinction of large animal species the reason for the rapid evolution of the human brain?

Archaeologists Miki Ben-Dor and Ran Barkai from Tel Aviv University presented a groundbreaking universal theory of human evolution. Researchers tried to understand why the human brain has evolved in a way that has never happened to any other species on Earth. They note that over the billions of years of life, no species has achieved such dominance over all others as humans.

The new study suggests that abnormal human evolution was caused by mass extinctions, which, in turn, were caused in part by humans themselves. They had to become more and more resourceful in order to survive.

Why did the human brain grow?

The essence of the hypothesis is as follows. Over time, the number of large animals on the planet has steadily decreased. Whole species were dying out, and their niche was occupied by ever smaller and more mobile animals.

The latter learned to run quickly in order to escape from predators. To successfully hunt them, it was vitally important for a person to become smarter, more agile, and faster.

In their work, scientists note that over the past couple of million years, the human brain has tripled. It reached its maximum about 300 thousand years ago. Throughout the past, man has gradually but steadily improved his technologies and culture.

This continued until the advent of a sedentary lifestyle when the human brain suddenly shrank to about 1400-1300 cubic centimeters.

Archaeologists emphasize that Charles Darwin put forward a theory of the survival of the most powerful species, and so far no one has offered a better explanation. His hypothesis says that evolution is not linear, but chaotic, which theoretically should apply to humans.

It is therefore odd that certain changes over millions of years of human history, including the expansion of our brains, the emergence of tool-making technology, and the use of fire, have been “uncharacteristically progressive.

“Uncharacteristically progressive” means that certain traits, such as brain size, or cultural changes, such as the use of fire, have evolved in one direction, towards an escalation, over a long period of time.

The extinction of large animal species

In the course of their research, archaeologists have found a temporal relationship between the reduction in the average weight of African animals, the extinction of species, and the development of the human brain.

Moreover, the example of North America explains that the extinction occurred not only due to climate change but also due to the impact of humans, who exterminated some species of animals.

As for Africa, both the average weight of animals and the number of species dropped sharply during the period when Homo erectus roamed this continent. About two million years ago, the average weight of land mammals in Africa was almost 500 kilograms. There were six types of elephants back then, and now there are only two.

Researchers estimate that by the end of the Pleistocene, when all hominids, except modern humans, were also extinct, the average weight of African animals had decreased by more than 90 percent. Archaeologists Ben-Dor and Barkai argue that the change in hunting habits of a person influenced his development.

Recently, we wrote an article about an old hypothesis about the reason why the human brain suddenly doubled or tripled at a certain period back in time. The theory suggests that this sudden development could have happened due to the early consumption of psychedelic drugs. If this theory sounds interesting, you can read all about it here. 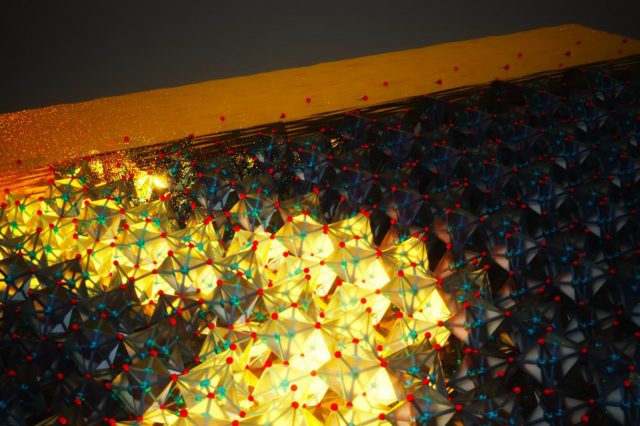 Scientists Discover Exotic Material That Learns Like the Brain 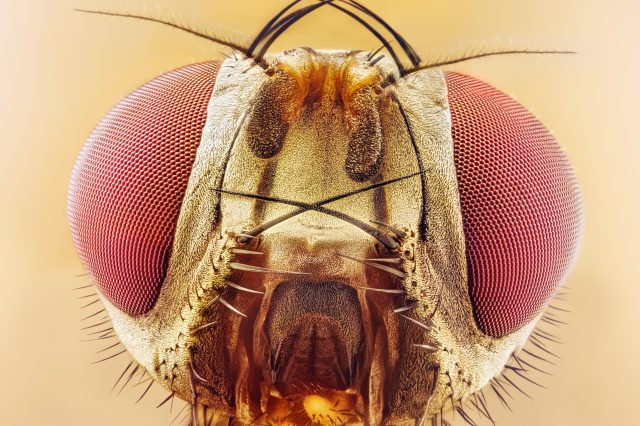