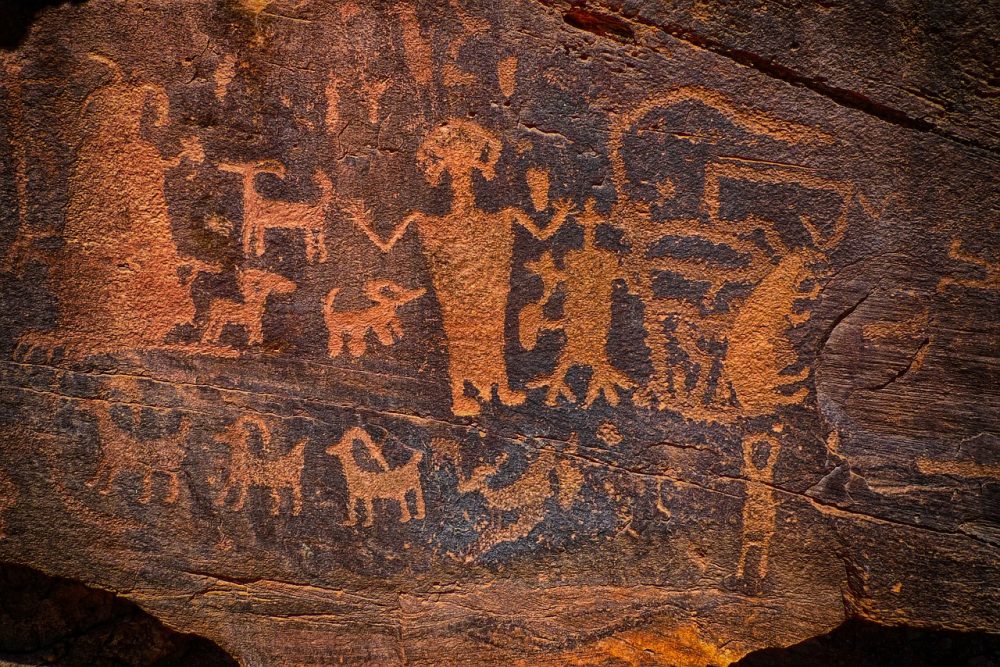 Archaeology – the name conjures up images of someone carefully sifting the sands for traces of the past and then meticulously putting those relics in a museum. But today’s archaeology is not just about retrieving artifacts and drawing maps by hand. It also uses the tools of today: 3D imaging, LiDAR scans, GPS mapping and more.

Today, nearly all archaeological fieldwork in the U.S. is executed by private firms in response to legal mandates for historic preservation, at a cost of about a billion dollars annually. However, only a minuscule fraction of the data from these projects are made accessible or preserved for future research, despite agencies’ clear legal obligations to do so. Severe loss of these data is not unusual – it’s the norm.

The primary data include things like counts of different kinds of artifacts; information on fragments of plant and animals found in fire pits; maps and photographs of ruined buildings; dates from charred roof beams; and the chemical composition of paint on pottery. This allows researchers to understand life in the past – inferring, for example, human population size and movement, social organization, trade, and diet.

The data further enable archaeologists to study social processes that are important in today’s world, but that operate so slowly that they aren’t perceptible on time scales available in other social sciences. Why does migration occur? Why do migrant groups maintain their identities in some circumstances and adopt new ones in others? What factors have allowed some societies to persist over very long time periods?

However, this sort of synthetic research depends upon online access to a wealth of research data and unpublished technical reports. Access to these data also gives the researchers the ability to replicate the work of or correct errors by the original investigators.

What’s more, for many, ancestral sites are critical to maintaining identity and purpose in an increasingly global world. Government agencies are responsible for appropriately managing sites for their scientific, cultural and educational values. But to do so effectively, they must have access to full documentation of past investigations.

About 30,000 legally mandated archaeological investigations are conducted each year in the U.S. These projects are usually documented only in so-called “gray literature” reports that, in most cases, are not readily accessible, even to professional archaeologists.

The databases that contain the project data are even less frequently adequately documented, made accessible to other researchers or preserved in a way that will make them likely to be usable in a few years, much less 20 or 50 years. Data may be stored on media that degrade, like punch cards, floppy disks or magnetic tape. Hard disks on office computers or servers may fail, and database software can become obsolete, making the data unreadable. Data may become a victim to institutional housekeeping if files not used within a certain period of time are automatically deleted.

As a professional archaeologist and former president of the Society for American Archaeology, I believe that archaeologists have an ethical obligation to ensure that the digital records of what is discovered, like the artifacts, remain available for study in the future.

There are digital repositories expressly designed to make archaeological information discoverable, accessible and preserved permanently for future use. At my university, I led the initial development of the Digital Archaeological Record (tDAR), which has been publicly available for eight years. tDAR allows archaeologists to directly upload databases, documents, photographs, GIS files, and other necessary data. The cost to upload a document or image is typically US$5, while the cost for a database depends on its size. This includes the costs of permanently preserving the file and making it continuously accessible.

A similar service is available through the University of York’s Archaeology Data Service in the U.K., which has been around for more than 20 years.

I believe that for all newly authorized projects, agencies must ensure that the full digital record of their archaeological investigations is deposited in a recognized digital repository. That information would then become available not only to researchers and agency personnel but also to the public. The cost for doing this is about 1 to 3 percent of the archaeological project cost, with lower percentages for larger projects.

Agencies also need to begin properly curating the data from projects that have already been completed. Notably, at tDAR, this process has been started by a number of U.S. agencies, including the Air Force, the Army Corps of Engineers and a few offices at the Bureau of Reclamation and the National Park Service.

Federal agencies are already legally required to preserve the digital records of publicly funded archaeological investigations. They just aren’t doing it. To avoid this is to ignore not only their legal obligations and their obligations to the American public, but it is also to consign the data – and all that can be learned from them – to oblivion.