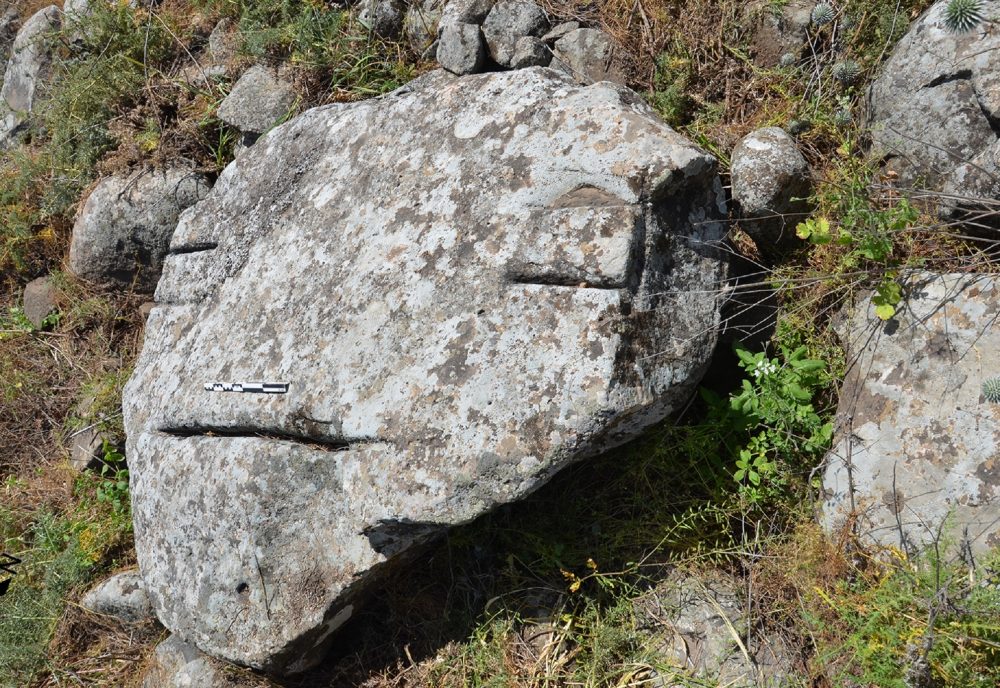 Archaeologists have identified a rare example of megalithic rock are dating back more than 4,200 years ago. The culture that built the megalithic dolmens remains largely shrouded in mystery.

A group of archaeologists had discovered a strange humanoid face carved on a massive rock. The tombs, as well as surrounding materials where the find was made, is believed to date back around 4,200 years.

A rare example of rock and megalithic art has recently been identified in northern Israel, including a curious face carved out of a massive rock.

The rare discovery is part of an extensive project to study the dolmens scattered in the Golan and Galilee regions. The dolmens are believed to date back around 4,200 years.

“These megalithic structures were built more than 4,000 years ago. They are ancient burials, and they were built by a group of people of whom the only thing we know is that they built their dolmens,” explains Gonen Sharon, one of the study’s authors.

Decorating these megaliths, the image of a herd of animals stands out; researchers argue this would be the first example of zoomorphic rock art in the area.

Rock art on Levantine dolmens has rarely been reported, even though experts have extensively studied the area over more than 150 years, excavating thousands of dolmens as well as megalithic structures.

“Unlike Europe and other parts of the world, rock art has rarely been reported in the context of the Levantine dolmens,” says Sharon. That’s why the rock art discovery adds so much value to the discovery.

Among the various discovery, something that stood out from the rest of the artifacts is what appears to be a massive face carved on the outside of a capstone. The odd feature was discovered in the center of a circle of minor rocks in the Qiryat Shemona dolmen field.

“These lines are precisely located to fit the overall shape of the capstone and to resemble a human-like face: the two pairs of short lines mark the eyes, and the long line represents the mouth of the figure. Of course, this is one of many possible explanations for the location and meaning of these carved lines,” the researchers have revealed.

Small-sized chambers characterize the Qiryat Shemona dolmen. Researchers say that the odd human-like face may be “an ancient smiley form.” Assuming this is so, it may be a first of a kind.

“it may be one of a kind, which in the authors’ view supports the idea that it is rock art and not random lines. We are also unaware of any parallel to the QSh-1 ethnographic representation of a schematic human face in the context of dolmen building stones in or outside of the Levant,” it has been revealed to the Times of Isreal.

The discoveries made by experts are of great impotence mostly because, in the southern Levant, data spanning back to the Intermediate Bronze Age has been lacking, leading experts to call it the “dark ages” of the region.

The new engravings shed light on the kind of people that lived in the area. Hopefully, further excavations will reveal more dolmens that will help scientists better understand the people who lived in the region more than 4,000 years ago.

“This art opened a window, a world beyond the stones,” said Sharon.

The question that remains is, for what purpose the ancient people decided to turn a massive stone into a giant face?

Was it part of an unknown yet unidentified cult symbol? Possibly, but further excavations will likely tell. 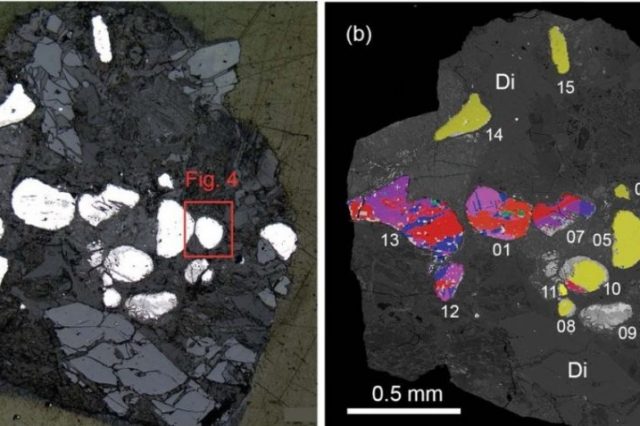 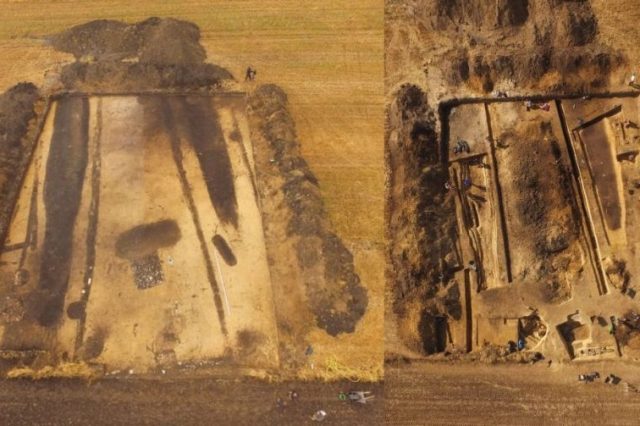