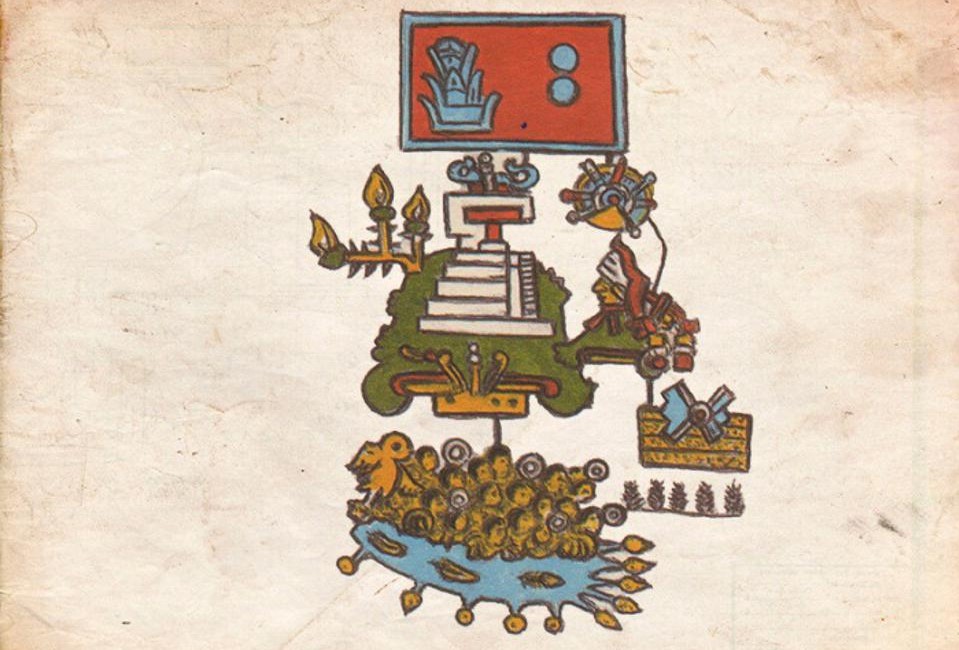 These Aztec pictograms are the oldest written record of earthquakes.

An interdisciplinary team of researchers has reinterpreted the meaning of the Aztec pictograms that illustrate the famous Telleriano-Remensis Codex, created in the 16th century in Mexico. It turned out that this document is the first description of earthquakes on the territory of North and South America.

The Aztec code mentioned is believed to be about 500 years old. The new study finds that it represents the first written records of earthquakes in pre-Hispanic Mexico. This is generally the oldest such document for both Americas.

Researchers Gerardo Suarez and Virginia Garcia-Acosta looked at it from a seismological and anthropological perspective. As a result, they concluded that mysterious ancient Aztec pictograms tell of twelve earthquakes that occurred between 1460 and 1542 AD.

For example, it describes the 1496 earthquake that “shook three mountains in the province of Xochitepec, along the coast and caused landslides in the area.” The same event is described in the historical account of the infamous Franciscan monk Juan de Torquemada.

The site described is in the Guerrero seismic strip, an area of ​​relative seismic calm along a subduction zone in southern Mexico. Historical descriptions suggest that the earthquake in 1496 could have been very strong, with a magnitude of 8 or more.

Scientists say the Aztec pictograms carry little information about the exact location of the disasters, their scale, and the extent of the damage they caused. But in any case, this is the first written record that describes the “seismic history” of America. For example, descriptions of earthquakes are found in ancient biblical texts, they are also known from texts on clay tablets of the peoples of Mesopotamia.

The researcher explains that the ancient civilizations of Mesoamerica viewed the Universe as a cyclical natural mechanism in which the eras were successively replaced. Each of them possessed its own sun. The processes of changing eras were preceded by destructive floods, hurricanes, forest fires, and other phenomena. Indigenous peoples believed that the current “fifth sun” would be destroyed by an earthquake.

The codex studied was created using a pre-Hispanic system of symbols and colors by specially trained scribes called tlacuilos. In the original language, this word means “those who paint pictures.”

Moreover, the codex was written on European paper. It is provided with many explanations written in later periods in Latin, Spanish and Italian.

Earthquakes are referred to in the document as “tlal-ollin”. It was depicted using two symbols: ollin (movement) and tlalli (earth). Ollin is a glyph made up of four spirals and a central eye or circle. Tlalli is a glyph made up of one or more layers filled with dots and different colors.

At the same time, the codex contains other modifications of glyphs associated with earthquakes, but their meaning still remains a mystery to scientists.