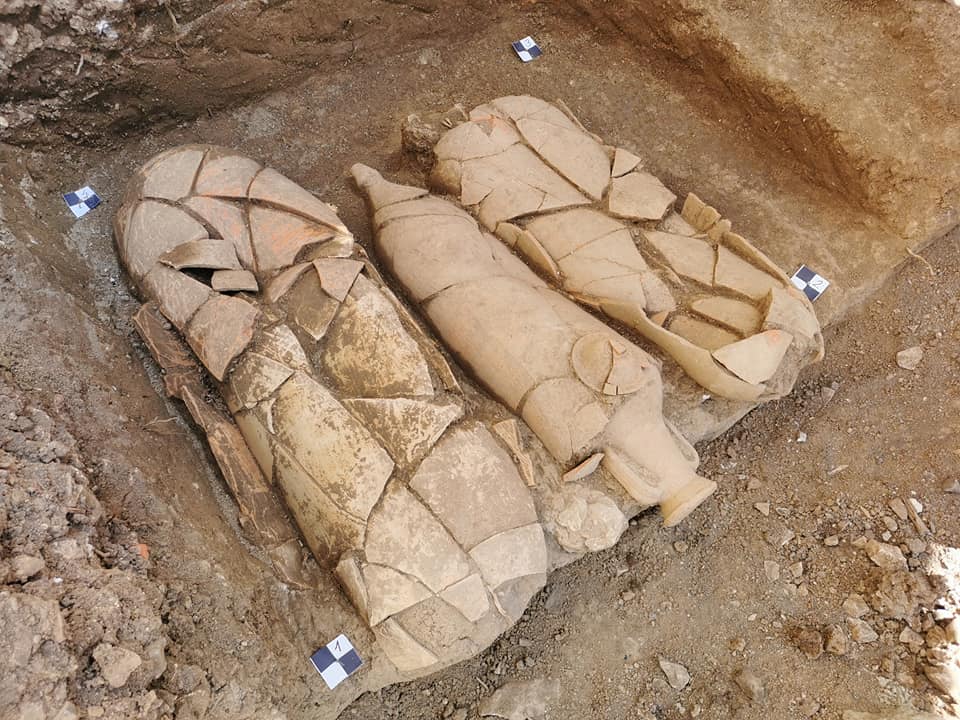 Archaeologists unearthed an entire necropolis from the decline of the Western Roman Empire.

Croatian archaeologists have discovered a new late antique necropolis during excavations on the island of Hvar in Croatia. The remains of thirty-two people were buried in earthen pits, amphoras, tiled, and stone tombs. The burial was accompanied by a varied and well-preserved inventory – ceramics, glass, coins.

Under the burial layer, the researchers discovered a wall from the 2nd century. The discovery and the first results of the excavations were announced on Facebook by the Croatian archaeological company Kantharos.

Hvar is an island in the Adriatic Sea in the south of Croatia, it belongs to the historical region of Dalmatia. This area is famous for the painted and inlaid ceramics of the Hvar culture of the late Neolithic; the colony of Pharos, founded by the Greeks in 385 BC, and many settlements from Roman times.

The province of Dalmatia remained in the western part of the Empire after it divided in 395, remained in its western part. From 476 to 535, Dalmatia was ruled by the Goths, its further fate is associated with Byzantium, and from the eighth century – with the Slavic principalities. Most of the modern cities of the island are located on the sites of Roman settlements, including the city of Hvar.

On the excavated site, archaeologists discovered 20 burials – some in ordinary pits, some in large amphoras. In addition, burials were found in a tiled structure and a stone tomb. The remains of 32 people were found, including 12 in the tomb.

Most of the burials contained rich grave goods – ceramic and glass dishes, oil lamps, and coins. The objects in the necropolis allowed a new look at the development of regional ceramic production and confirmed the ancient trade links for the import of goods in the Eastern Adriatic.

According to the objects and features of the burials, the necropolis was tentatively dated to the second half of the 4th — early 5th century AD. To date, it is the most significant and richest monument of this period in history in the Eastern Adriatic.

Archaeologists were surprised to see the artifacts in such pristine condition which will aid in their further examination. And the fact that they found a Roman wall from the 2nd century underneath the necropolis in Croatia suggests that further excavations will result in other major discoveries.

All that we described in this article was discovered in just two months of archaeological work. We will see what else will be revealed once experts continue their fieldwork. 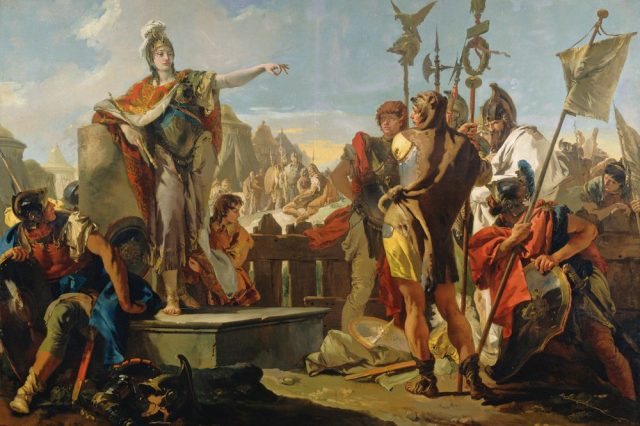