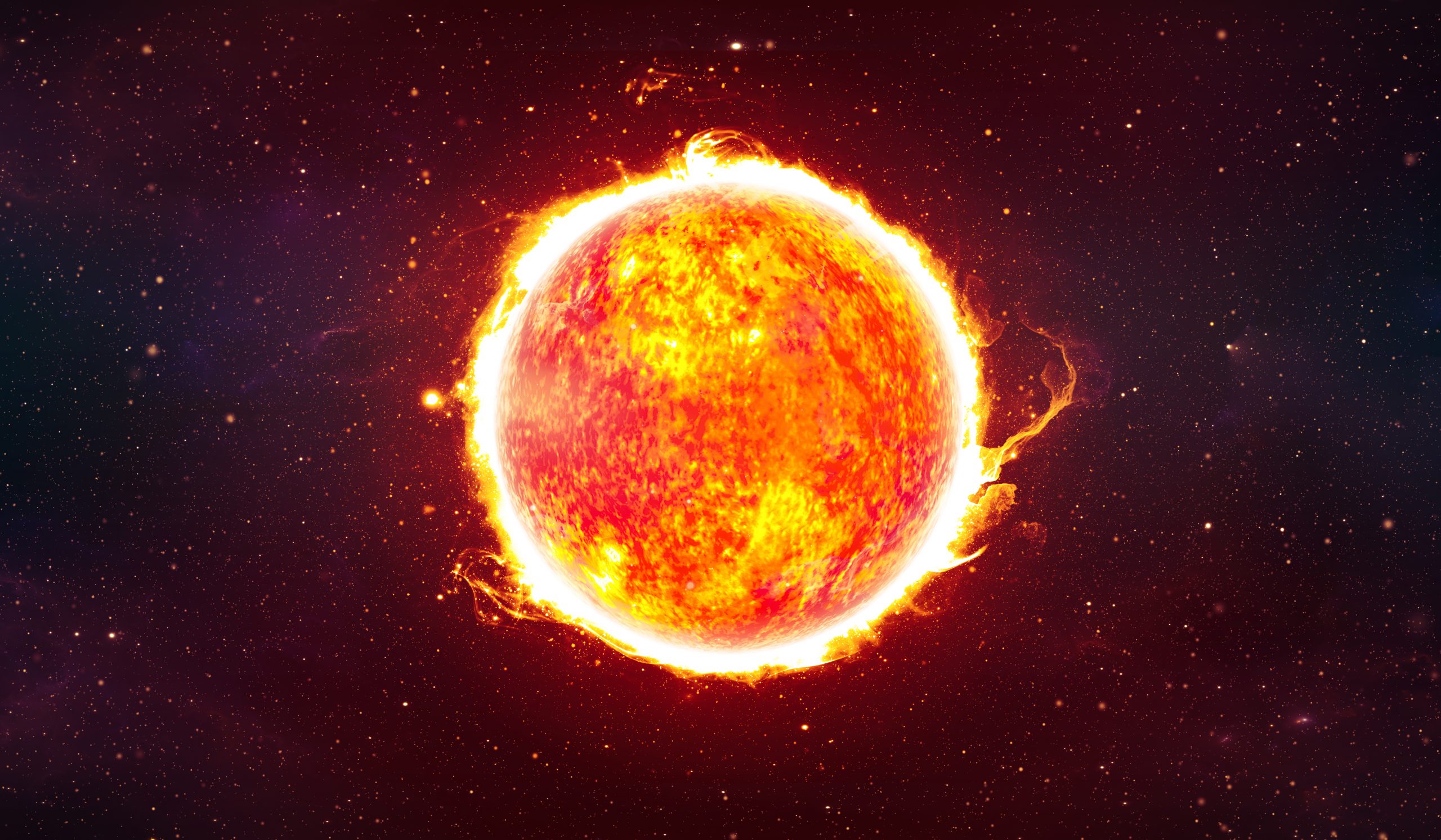 With the help of ancient astronomical records, a group of astronomers has been able to conclude that Betelgeuse, the bright red giant star in the constellation Orion, used to be yellow-orange 2,000 years ago.

It is rare for humans to notice changes in stars within a lifetime because stars don’t evolve fast enough for us to notice them. In fact, even a hundred lifetimes won’t do; the process of astronomy is just too slow. There are exceptions, however. Stellar evolution can be tracked when some phases occur rapidly.

In a recent study, an interdisciplinary team led by a Jena physicist derived evidence that Betelgeuse, the bright red giant star in the constellation Orion, used to be yellow-orange 2,000 years ago.

A star’s brightness, size, and color change as nuclear fusion progresses. By analyzing such properties, astronomers can determine the age and mass of a star. For astronomical timescales, the transition from red to yellow and orange is relatively rapid for stars with substantially more mass than our sun.

This color change in a bright star has now been detected and dated by physicists from the Friedrich Schiller University Jena, Germany, and other institutions in the U.S. and Italy. A few thousand years ago, Betelgeuse, a bright red giant star in Orion’s constellation, was yellow-orange, according to several historical sources.

Sima Qian, the Chinese court astronomer, wrote about the colors of stars around 100 BC. White was like Sirius, red was like Antares, yellow was like Betelgeuse, and blue was like Bellatrix. Professor Ralph Neuhäuser of the University of Jena explains that Betelgeuse was in color between Sirius and Bellatrix at that time and Antares at that time.

The Roman scholar Hyginus described Betelgeuse as yellow-orange like Saturn some 100 years later. Thus, one can quantify Betelgeuse’s former color even further.

Further evidence from ancient authors like Ptolemy suggests that Betelgeuse didn’t fit into the group of bright red stars like Antares and Aldebaran (in the constellation Taurus, the Bull).

In ancient Greek, Antares means “like Mars” in color; indeed, it has been called red and compared with Mars by cultures around the world for millennia. Neuhäuser points out that a statement by the Danish astronomer Tycho Brahe suggests Betelgeuse’s color was significantly more red in the 16th century than Aldebaran’s. The brightness of Betelgeuse and Antares are comparable today.

Astronomer Ralph Neuhäuser’s astrophysical research includes historical celestial observations, a field called Terra-Astronomy, which has been the focus of his research for the past ten years. His wife Dagmar and other colleagues in languages, history, and natural philosophy collaborate closely with him.

“The view back in time delivers strong impulses and important results,” Neuhäuser adds. “There are quite a several astrophysical problems which can hardly be solved without historical observations.”

What can we learn about Betelgeuse from those historical transmissions? According to Neuhäuser, its color change from yellow-orange to red within two millennia indicates it has 14 times the mass of our sun, which is the main parameter defining star evolution.

This 14 million-year-old star is currently in its last stage of evolution. It is expected to explode as a supernova in 1.5 million years.

The study has been published in the Monthly Notices of the Royal Astronomical Society. 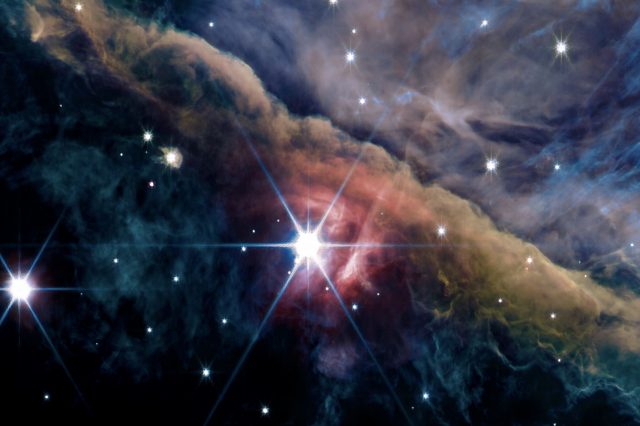 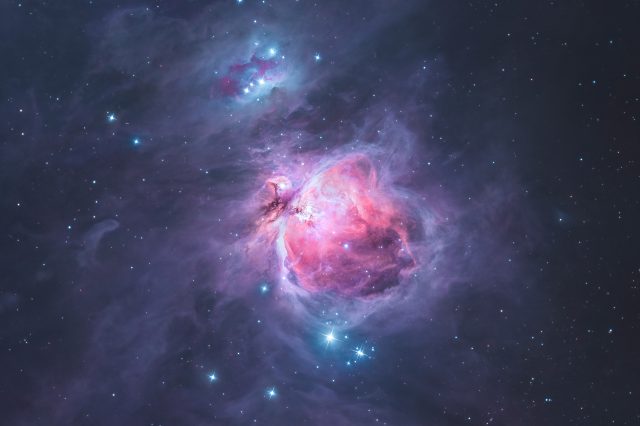 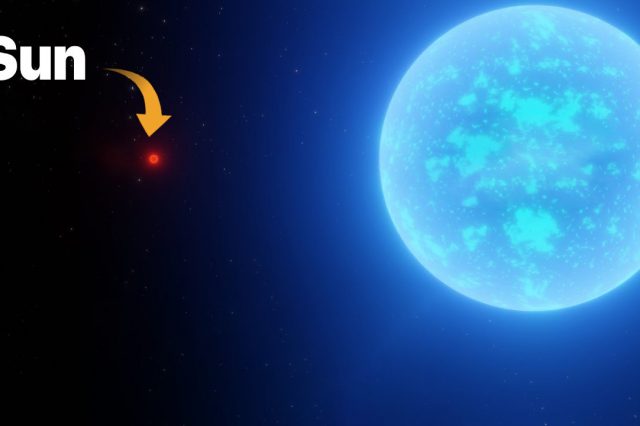