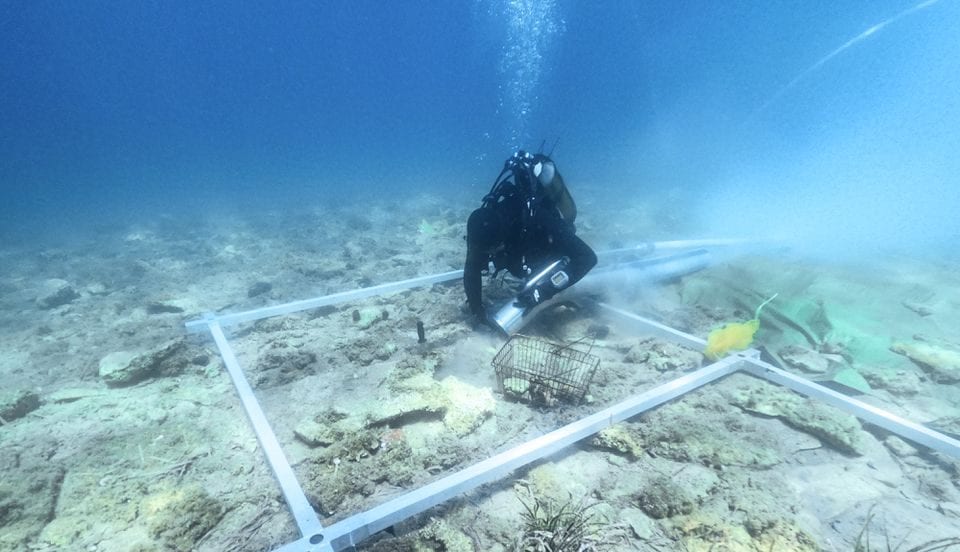 The location of the settlement seems to be very unusual. The main discoveries of the Neolithic era in the region, as a rule, were made during excavations in caves.

Underwater archaeologists from Croatia have discovered a Neolithic settlement that existed more than six thousand years ago in the region of the island of Korcula in the south of the country. Archaeologists discovered the site in satellite images. During exploration work, the researchers managed to find the ruins of stone walls, pottery, and flint knives.

The Neolithic era in Southeast Europe began at the turn of the 7th-6th millennia BC as a result of the migration of agricultural peoples from Asia Minor. This long-standing hypothesis was later confirmed by paleogenetics, who proved through comparison of ancient DNA that the first European farmers originated from the territory of the Fertile Crescent.

This time is characterized by new techniques for the manufacture of stone tools (grinding and polishing), the production of ceramic products, the transition to agriculture and cattle breeding, and after them – to a stable settlement.

In the second half of the 6th millennium BC, revolutionary transformations spread to the Balkans, the Lower and Middle Danube, and Transylvania. This is due to the emergence of archaeological cultures with painted ceramics, known from such sites as Starcevo. Recently, new discoveries were made at the Neolithic settlement of Slatina in the city of Sofia, Bulgaria.

Mate Paritsa of the University of Zadar, together with Croatian archaeologists, while studying satellite images of the coastline, discovered a large and deep area on the seabed protruding from the eastern coast of the island of Korcula. Scientists decided to conduct an underwater survey of this site.

When submerged underwater, archaeologists discovered the remains of a settlement which, according to preliminary estimates, was built around 4500 BC.

Archaeologists believe that this settlement was built on a small piece of land that used to be connected to the island of Korcula in Croatia by a narrow passage. They managed to find the ruins of the stone walls that surrounded the village, as well as pottery, flint knives, and some other household items used by the residents.

The location of the settlement seems to be very unusual. Scientists noted that they were not aware of such finds in this region or anywhere else, and the main discoveries of the Neolithic era, as a rule, were made during excavations in caves.

In their opinion, the neighboring islands protect the area from large sea waves, which allowed the settlement to avoid natural destruction. Well, it did avoid it in ancient times. In modern days, it is completely submerged just meters from the Croatian coast. More excavation work will be done in the future and perhaps the site will become an underwater attraction for divers unless the authorities decide to isolate the area for protection.