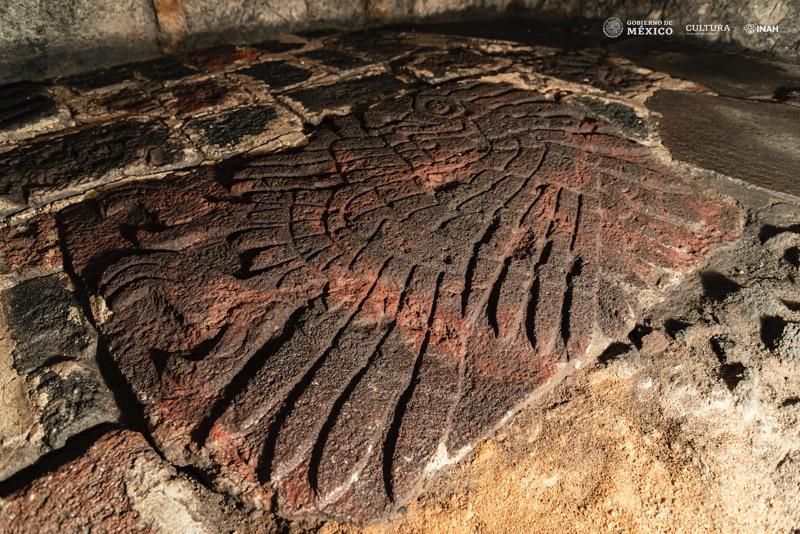 Archaeologists uncovered the largest bas-relief at the Templo Mayor site to date.

Mexico City is not only the capital but also the largest city in Mexico. There are many historical and architectural monuments, striking in their beauty and historical value. However, a lot of interesting things remain hidden under the surface of the earth on which the modern city is built.

Recently, while exploring the Templo Mayor, archaeologists from the National Institute of Anthropology and History of Mexico discovered a huge 15th-century bas-relief depicting a golden eagle. It is carved from the red volcanic stone used by the Mexicans for construction at the time. This is not the first such monument to be found at Tempo Mayor. But who created it and why exactly? Archaeologists and historians still cannot answer this question.

According to one archaeologist, for the Aztecs, the Templo Mayor complex was at the core of physical, mythical, and spiritual beliefs. In the Aztec view, the eagle was a sacred being present at the birth of the Sun, which explains the “scorched” blackened wingtips in the bas-relief.

The bas-relief was carved along the central axis of the chapel in which the ancient Mexicans worshiped the god of war Huitzilopochtli.

According to scholars, the bas-relief of the golden eagle was of great religious significance, since it is located on the western square of the Holy Temple. It is unique since it symbolizes the dual nature of human existence – life and death. Mexicans have always respected these concepts, believing that the soul is reborn when the flesh dies. Therefore, the funeral was treated very calmly.

According to archaeologist Rudolfo Aguilar Tapia, the found bas-reliefs indicate that the concept of the Temple Major is twofold, which is a unique case for architecture. Scientists are now exploring the south side of the building. Before that, bas-reliefs associated with the god Tlaloc and the water cycle were found in the northern wing.

In size, the composition is 1.06 meters long and 70 centimeters wide. This artistic bas-relief is the largest of 67 such drawings previously found at Templo Mayor. According to the results of research, scientists have established that the bas-relief dates from about 1467-1490 AD.

It was probably created during the reign of Emperor Montezuma who was the last Aztec emperor of the Acamapichtli dynasty.

The discovery of the bas-relief depicting the golden eagle is a great success for the entire scientific community. It was done by accident because due to the quarantine pause caused by the COVID-19 pandemic, the archaeological excavations were temporarily suspended.

Now archaeologists and scientists are studying it, trying to understand what significance it represented for the Aztecs, who inhabited the territory of the modern city of Mexico in the 15th century. 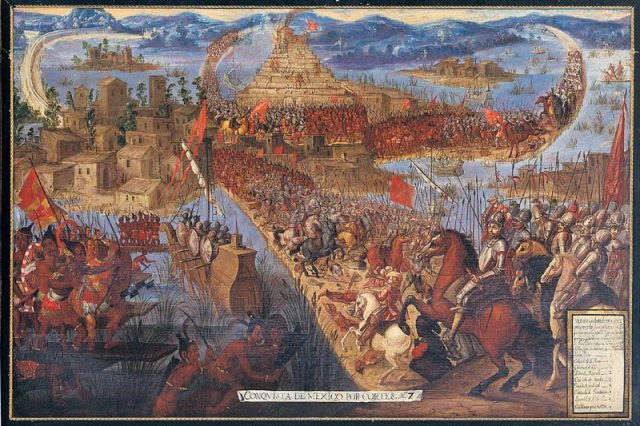 11 Things You Should Know about Hernan Cortes: The Conqueror of the Aztecs