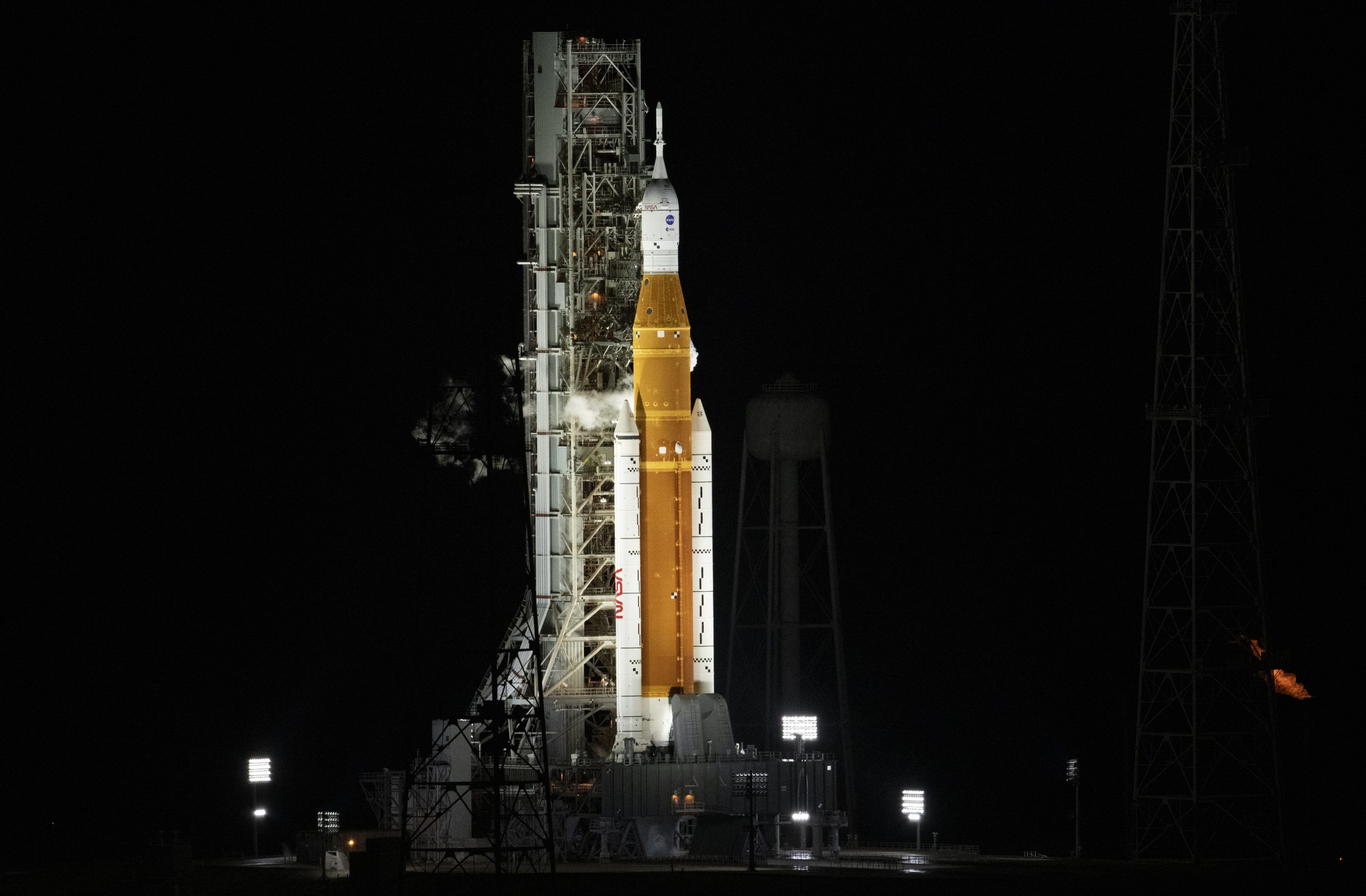 NASA was forced to call off the launch of the Artemis I mission for the second time, and the next launch attempt for Artemis I is unlikely to occur until later in the year.

Another launch called off, and NASA has kick-started its Artemis program with difficulties, it seems. As revealed by some experts, the next launch attempt for Artemis I is unlikely to occur until later in the year. An update from NASA suggests the agency will not launch Artemis I until Tuesday, following a second scrubbed launch attempt Saturday.

Depending on the team’s decision early next week, future launch periods, including those in September and October, will be delayed by at least a few weeks. NASA’s Exploration Systems Development Mission Directorate associate administrator Jim Free confirmed that no launches are planned for this launch period. As a result, the stack, which includes the rocket and spacecraft, will have to be rolled back to the Vehicle Assembly Building unless the US Space Force gives a waiver.

In his remarks, NASA Administrator Bill Nelson noted that the shuttle was scrubbed 20 times before it launched and that the cost of 2 scrubs is far lower than the cost of a failure. “We do not launch until we think it’s right,” Nelson said. “These teams have labored over that, and that is the conclusion they came to. I look at this as part of our space program, in which safety is the top of the list.” Several hours before launch, at 11:17 AM ET, the second attempt was canceled. A liquid hydrogen leak was discovered in Artemis I, preventing the mission from taking off Saturday afternoon. The rocket’s large core stage uses liquid hydrogen as a propellant. In spite of various troubleshooting methods, the launch team was unable to fill the liquid hydrogen tank.

This area had previously had a small leak, but it became much larger on Saturday. They will need to take a closer look at the liquid hydrogen connection, as it is suspected that an overpressurization event damaged the soft seal. Mike Sarafin, Artemis mission manager, stated, “This leak was not manageable.” As a result of technical difficulties, the space agency has had to halt the countdown for the second time in a week. On Monday, the first launch attempt was aborted after several problems arose, such as a faulty cooler system and leaks that appeared during fueling.

An engine section of the core stage experienced a liquid hydrogen leak at 7:15 am ET Saturday in the quick disconnect cavity that feeds the rocket with hydrogen. The leak was different from the one that occurred before Monday’s scrubbed launch.
Human missions to the Moon and eventually to Mars will begin with the Artemis I mission. Future Artemis missions have not been delayed by issues during the first two scrubs, according to Nelson.