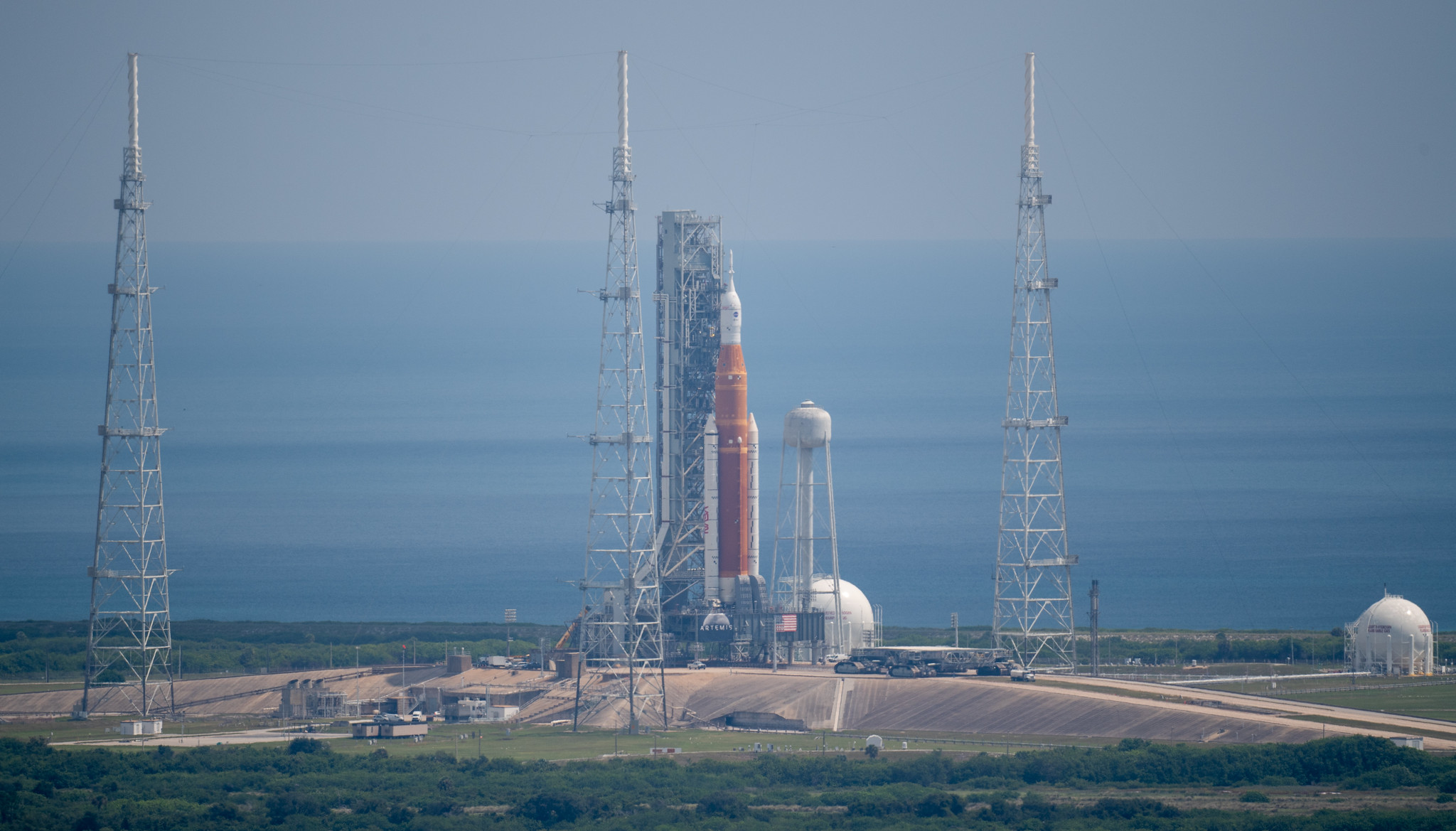 With the help of the Moon's gravity, Orion will fly 100 km above the surface of the Moon, then propel itself into a new deep retrograde orbit about 70,000 km from it.

Engineers are preparing NASA’s Kennedy Space Center for the launch of the Artemis I Mission on August 29. After completing the final tests, the SLS rocket and the Orion spacecraft have been transferred to the launch pad to undergo final checks. Click here for the updated launch timeline for the Artemis I mission.

It is the first time that NASA’s deep space exploration systems will be integrated at Cape Canaveral, Florida, during the Artemis I test. This test includes the Orion spacecraft, SLS rocket, and ground systems. In the first of a series of missions that will become ever more complex, Artemis I is an uncrewed test flight that will serve as the basis for deep space exploration by humans.

This flight will include the launch of the world’s most powerful rocket and the longest flight in the history of human spaceflight. Over the course of a four to six-week mission, it will travel more than 450,000 kilometers from Earth, thousands of kilometers beyond the Moon.

According to NASA, Orion will be able to stay in space for longer than any other astronaut ship without docking with a space station, and it will return home faster and hotter than ever before.

SLS and Orion will take off from NASA’s modernized Kennedy Space Center spaceport’s Launch Complex 39B. SLS is designed to fly crew and cargo beyond low Earth orbit, carrying almost 2.7 million kilograms of payload to the Moon and producing 4 million kilograms of thrust during launch and ascent.

This rocket will reach the period of greatest atmospheric force in ninety seconds thanks to a pair of five-segment boosters and four RS-25 engines. Once the thrusters, service module panels, and launch abort system have been jettisoned, the core stage engines will shut down and the core stage will separate from the spacecraft.

Orion’s solar arrays and interim cryogenic propulsion stage (ICPS) will be deployed as the spacecraft orbits Earth to give it the big boost it needs to leave Earth’s orbit for the Moon. Approximately two hours after launch, Orion will detach from ICPS. ICPS will then deploy a series of CubeSats to conduct various experiments and technology demonstrations.

During its flight, Orion will pass through the Van Allen radiation belts, go past the GPS constellation and pass above communication satellites orbiting the Earth. Orion will use the Deep Space Network (DSN) to communicate with mission control in Houston rather than NASA’s data transmission and tracking satellite system.

After this, Orion will demonstrate its unique design for navigation, communication, and operation in deep space. During the one-way trip to the Moon, engineers will assess the spacecraft’s systems and adjust its trajectory if necessary.

In that orbit, the spacecraft will collect data for about six days so that mission controllers can assess the spacecraft’s performance. Orion will follow a retrograde direction as it travels around the Moon during this time.

The second flight, Artemis II, will test Orion’s critical systems with humans on board and take the crew on a different trajectory. A final configuration of the SLS rocket will be able to send at least 45 metric tons to the Moon, up from an initial configuration capable of sending more than 26 metric tons.