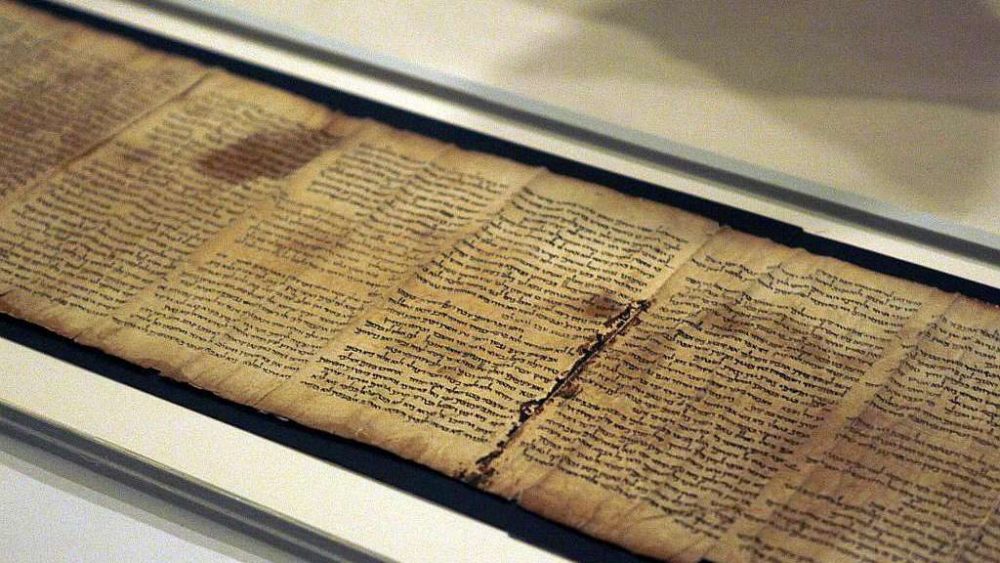 Artificial intelligence once again proved how beneficial it could be for science.

A team of scientists from the University of Groningen in the Netherlands has used artificial intelligence to figure out the history of the creation of the Dead Sea Scrolls and their author. It turned out that biblical manuscripts were written not by one author, but by a group of scribes.

Looking into the past is a task no less difficult than foreseeing the future. But still, researchers have a chance to touch the ancient secrets, using the evidence that has survived to this day. One such mystery, shrouded in the veil of time, is the mystery of the Dead Sea Scrolls, discovered in the Qumran caves in Israel.

Most of the texts were written on animal skins and it has not yet been established for certain who exactly wrote them since all the works were not signed. There has been a lively discussion on this topic in the scientific and religious world for several decades. Many people would like to receive answers to questions related to this manuscript.

Researchers used the longest Dead Sea Scroll to date for their pilot study – the Great Isaiah Scroll. Scientists have already had enough time to study the manuscript itself, but so far there were no definite answers.

Researchers from the University of Groningen decided to use new technologies in their work. To do this, they used a specially trained artificial intelligence AI tool, which provided a lot of new information.

At first, it was required to train the neural network to separate the text of the letter from the background of parchment or papyrus. Experts selected the Hebrew letter aleph for comparative analysis as it appears more than 5000 times in this scroll alone.

In the past, researchers were divided into two groups. The first believed that the Dead Sea Scrolls had one author or at least one per document. The other group believed that different scribes participated in their creation. Now, with the help of artificial intelligence, scientists confirmed that they were written by a group of scribes.

Analysis of textural and allographic features of the Great Isaiah Scroll showed that the 54 columns of text in the Great Scroll of Isaiah were divided into two different groups. Some aspects and arrangement of the text led scholars to assume that after the 27th column a new scribe appeared, but retained the style and handwriting of the previous author.

Researchers are confident that the similarity in handwriting suggests that the different scribes may have received the same training. This could have been done either in school or perhaps a father who was a scribe taught his son how to do it.

Thanks to scientific work, scientists can study the Dead Sea Scrolls at the micro-level. Such a detailed analysis will help to learn more about the ancient society in which the manuscripts were created.

Further research will focus on other Dead Sea Scrolls in search of their author. It will be interesting to know whether this collective authorship occurred only with this scroll or it is characteristic of the entire collection. 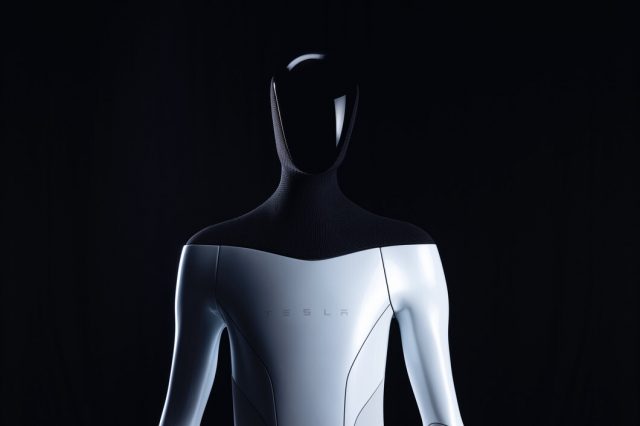 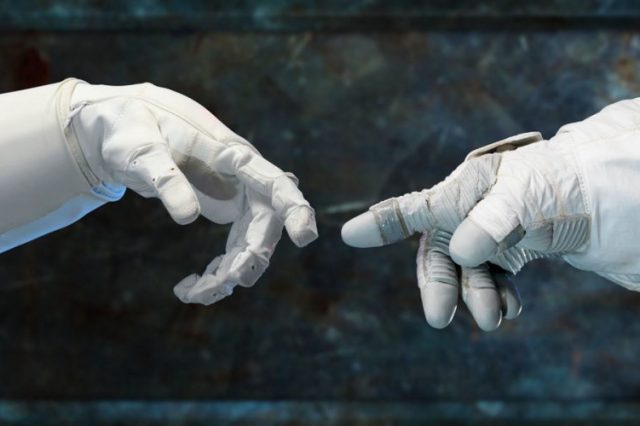