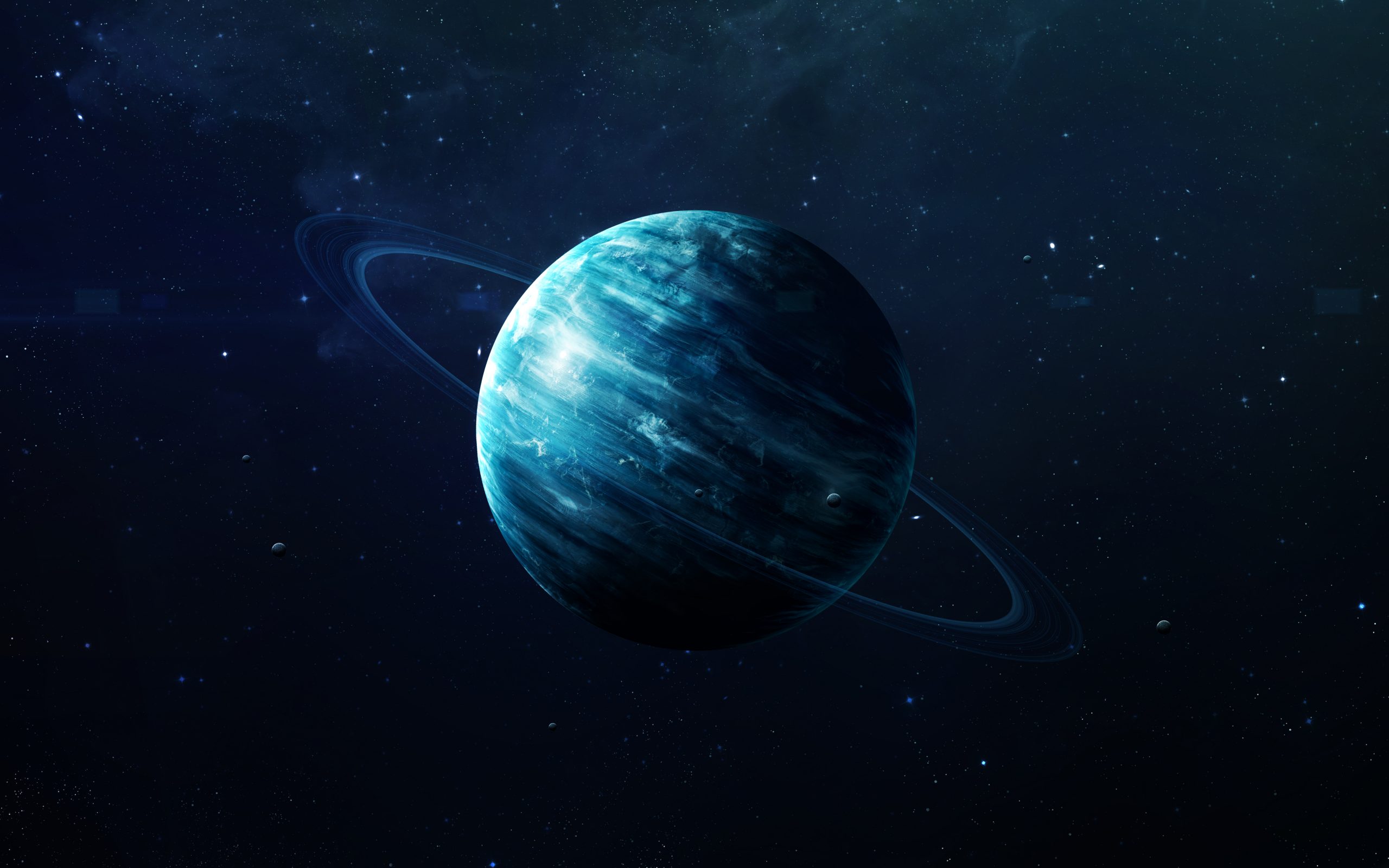 During the past 25 years, astronomers have discovered thousands of exoplanets orbiting stars in our galaxy, with the vast majority orbiting red dwarf and medium-sized stars. Planets around A-type stars are a rarity.

A study conducted by Berkeley astronomers discovered stars that are bright enough to strip Neptune-sized planets of their rocky cores. A “hot Neptune” has been discovered around a bright blue star, offering clues to the reality of the lack of hot Neptunes.

During the past 25 years, astronomers have discovered thousands of exoplanets orbiting stars in our galaxy, with the vast majority orbiting red dwarf and medium-sized stars.

There have been fewer exoplanet discoveries around even larger stars, such as A-type stars, which are blue stars approximately twice the size of our sun and have been mostly larger than Jupiter. A-type stars include Sirius and Vega, some of the brightest stars in the night sky.

In a new study, scientists at the University of California, Berkeley, report the discovery of a Neptune-sized exoplanet –HD 56414 b– orbiting around a short-lived, scoring hot A-type star.

The discovery offers insight into why so few gas giants smaller than Jupiter have been detected around our galaxy’s brightest 1% stars.

The current methods used to discover exoplanets most commonly find planets orbiting their stars at short, rapid intervals. Still, this planet has a longer orbital period than most of the planets discovered so far.

Researchers argue that the harsh stellar radiation from an A-type star would rapidly strip the gas from a planet sitting closer to it, resulting in an undetectable core.

Because of the lack of planets known around some of the galaxy’s brightest stars, it was not known whether the theory extended to so-called hot Neptune deserts around redder stars. A-type stars are about 1.5 to 2 times hotter than the sun.

Steven Giacalone, a graduate student at UC Berkeley, said that it is one of the smallest planets we know about orbiting these massive stars. As far as we know, this is the hottest star with a planet smaller than Jupiter.

First and foremost, this planet is interesting because it is extremely rare, and we won’t find many of these types of planets for a long time.

Research shows that bright, A-type stars may contain numerous unseen cores within the hot Neptune zone that are waiting to be discovered using more sensitive techniques, as the researchers have discovered what they call a “warm Neptune” just outside the zone where the planet would have been stripped of its gas.

Researchers concluded in their paper that remnant Neptunian cores could pile up at short orbital periods around such stars.

In addition, the discovery sheds light on how planets’ atmospheres change over time.

“There’s a big question about just how do planets retain their atmospheres over time,” said Courtney Dressing, UC Berkeley assistant professor of astronomy. “When we’re looking at smaller planets, are we looking at the atmosphere that it was formed with when it originally formed from an accretion disk?”

“Are we looking at an atmosphere that was outgassed from the planet over time? If we’re able to look at planets receiving different amounts of light from their star, especially different wavelengths of light, which is what the A stars allow us to do — it allows us to change the ratio of X-ray to ultraviolet light — then we can try to see how exactly a planet keeps its atmosphere over time.”

There is a well-established fact that highly irradiated, Neptune-sized planets are more uncommon than expected when they orbit low-mass, sun-like stars. Due to their difficulty in detection, it is unknown whether this applies to planets orbiting A-type stars.

Research into whether near-ultraviolet radiation governs atmospheric escape from A-type stars can provide insight into the importance of the hot Neptune desert.

The researchers explained that this result has implications for understanding atmospheric mass loss and studying how small planets form and evolve.

While transiting its star HD 56414, NASA’s TESS mission detected the planet HD 56414 b. Through their use of the 1.5m telescope at Cerro Tololo, Dressing, Giacalone, and their colleagues confirmed that HD 56414 was an A-type star.

According to estimates, the exoplanet orbits the star every 29 days at a distance of about a quarter of Earth’s distance from the sun and has a radius 3.7 times that of Earth. In comparison with our sun’s 4.5 billion-year age, this solar system is only 420 million years old.

Based on a model of how radiation from the star would affect the planet, the researchers concluded that, even though the star is slowly eroding its atmosphere, it will likely survive for at least a billion years. This is beyond the point when it is expected to burn out, resulting in a supernova.