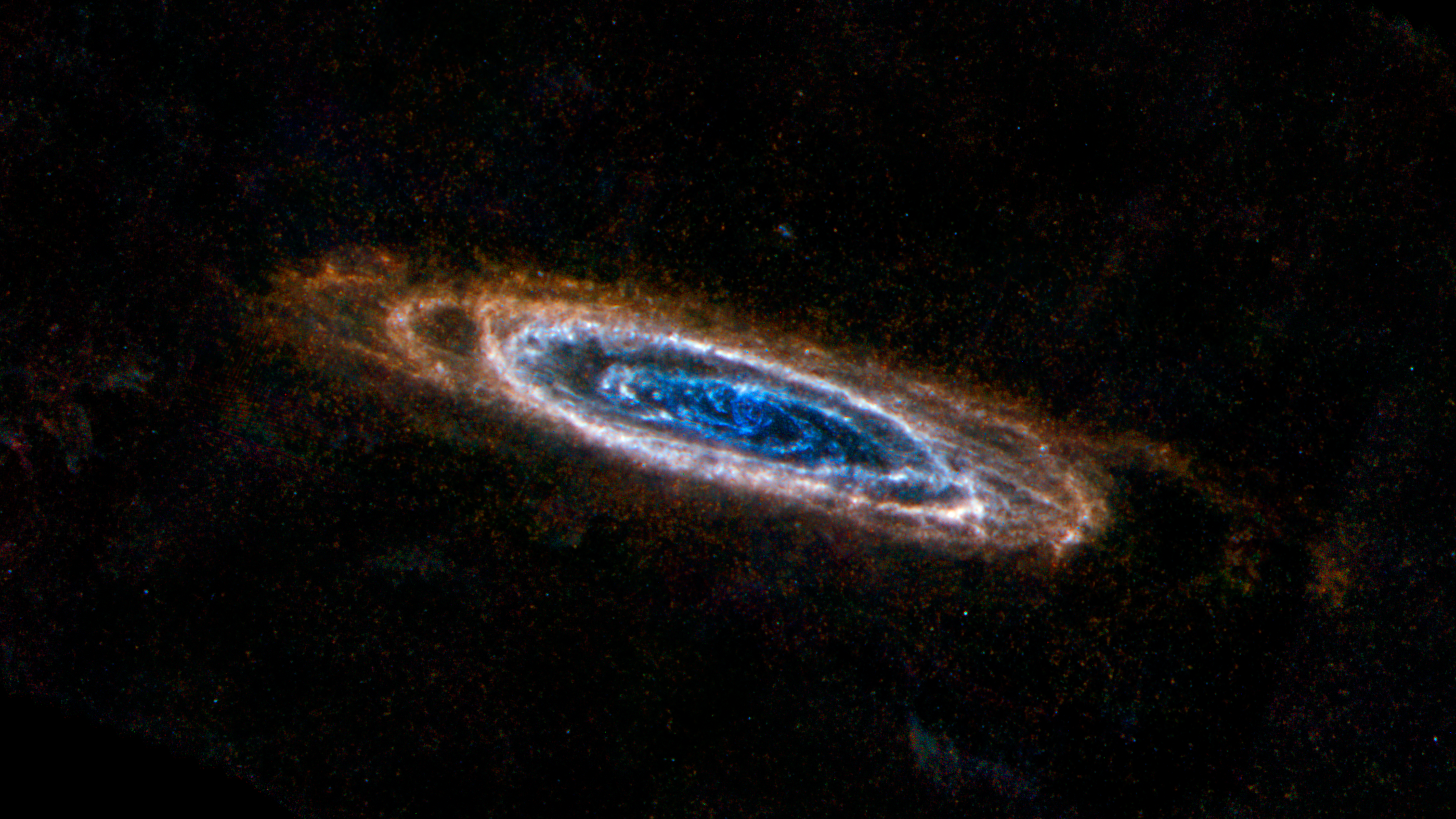 Astronomers have achieved a breakthrough in infrared sensitivity similar to feeling the heat of a candle on the Moon while standing on Earth.

Researchers in the Netherlands are performing far-infrared astronomical observations with the highest level of sensitivity possible, comparable to sensing warmth from a candle on the Moon.

A blind spot exists in astronomy when it comes to far-infrared radiation compared to other wavelengths. Actively cooled mirrors below 4 Kelvin (-269 °C) are required for a far-infrared space telescope to operate at its full sensitivity. Due to the lack of such a telescope, little investment has been made in developing corresponding detectors worldwide. Kinetic Inductance Detectors (KIDs) were developed by SRON in 2004 to break this vicious circle. Researchers at SRON and TU Delft have achieved the highest sensitivity available, comparable to sensing the warmth of a candle on the moon.

The past few years have brought us the most stunning images from telescopes that work with X-rays, infrared, radio, and visible light. A few examples are the image of a black hole in M87, the Hubble Extreme Deep Field, as well as a picture of a planetary system at birth. There is one area of wavelength where astronomy is blind, namely the far-infrared, particularly at wavelengths between 300 μm and 10 μm.

Observers on the ground are largely blocked from much of this radiation by the earth’s atmosphere; however, space telescopes often emit far-infrared radiation themselves that blinds their detectors. The amount of noise in the area makes it difficult to spend large sums of money on the development of more sensitive far-infrared detectors. Consequently, governments won’t fund supercooled noiseless telescopes unless they can find sensitive detectors.

The Kinetic Inductance Detectors (KIDs) were developed by SRON at the beginning of this century as a means of breaking the vicious circle. Researchers at SRON and TU Delft have nearly perfected this technology through their collaboration to make it sensitive enough to detect the background radiation of the universe.

As Jochem Baselmans (SRON/TU Delft) puts it, even higher sensitivity would be useless. Since the background radiation of the Universe will always limit you, our technology provides telescope builders such as NASA and ESA with the most sensitive far-infrared detectors possible. Two proposals for super-cooled telescopes have already been submitted to NASA. Although those telescopes are much more expensive than relatively warm telescopes, our KIDs make it worthwhile, Baseman has revealed.

In addition to helping astronomy close the terahertz gap, KIDs also help to improve the ability of satellites to perform far-infrared imaging. There is now a gap in our knowledge of stellar evolution due to the absence of light from stars in the faraway, young Universe. The terahertz gap also provides astronomers with an opportunity to explore the unknown in a unique way. The Hubble Deep Field was created by pointing a Hubble telescope at a pitch-black area in the sky where there appeared to be nothing in it. According to Baselmans, “you don’t know what you don’t know. In an area less than one percent of the full moon, thousands of galaxies emerged.”

To best describe the sensitivity that researchers achieved, we think of a candle on the Moon.

If you were standing on Earth or floating just above the atmosphere, you would be able to feel the warmth of the candle’s flame. As a matter of fact, KID is ten times more sensitive than that. As explained in a statement, “With an integration time of a second, a KID can detect as little as 3*10-20 Watt.”