For the first time ever, astronomers have managed to pinpoint the very origin of a Single Fast Radio Burst.

For the last couple of years, telescopes around the planet have been intercepting these weird signals coming from outer space.

It’s a cosmic mystery, and scientists have a limited understanding where these odd signals come from.

But the signals don’t last long. In fact, the burst just lasts a few milliseconds.

And because of that, they have been a cosmic mystery ever since the first FRB was detected in 2007 when Duncan Lorimer assigned his student David Narkevic to look through archival data taken in 2001 by the Parkes radio dish in Australia.

“This is the big breakthrough that the field has been waiting for since astronomers discovered fast radio bursts in 2007,” revealed astro-engineer Keith Bannister of Australia’s Commonwealth Scientific and Industrial Research Organisation (CSIRO).

The new signal spotted by experts has been called FRB 180924 and astronomers say its origins can be traced back to the outskirts of a galaxy similar to the milky way, located around 3.6 billion light years from Earth.

The fact that astronomers managed to pin its origin down could help us finally crack the mystery behind FRBs.

In fact, FRB 180924 is only the second FRB that has been traced back to its origin.

The first FRB to be traced back to its location was FRB 121102, and it was a special FRB since it appeared to burst at us repeatedly.

Check this:   Venus Was Habitable Long Enough For Life to Develop on Its Surface

It was that repeating burst that helped scientists pin down its origin to a galaxy located around 3 billion light-years from Earth.

However, FRBs tend to occur all of a sudden, and without warning, which means they are extremely hard to trace.

Nonetheless, it is exactly what a group of international astronomers tried doing using the advanced array of radio antennas at the Australian Square Kilometre Array Pathfinder (ASKAP).

The researchers used the minuscule differences in the amount of time it takes for the light to reach different antennas in the array to zoom in on the host galaxy’s location.

“From these tiny time differences — just a fraction of a billionth of a second — we identified the burst’s home galaxy,” said team member Adam Deller, of the Swinburne University of Technology.

Once they pinned it down, the researchers made use of the Gemini South telescope, along with the W.M. Keck Observatory and European Southern Observatory’s Very Large Telescope (VLT) in order to try and find out the distance of the FRB and other features by meticulously observing its host galaxy.

The Gemini South data absolutely confirmed that the light left the galaxy about 4 billion years ago,” revealed Nicolas Tejos of Pontificia Universidad Católica de Valparaíso, who led the Gemini observations.

“ASKAP gave us the two-dimensional position in the sky, but the Gemini, Keck, and VLT observations locked down the distance, which completes the three-dimensional picture,” concluded Tejos.

As of 2007, astronomers have identified as many as 85 signals from outer space.

As they reach earth, the powerful signals are no more than electromagnetic whispers which can only be identified using state-of-the-art radio telescopes.

Check this:   The First-Ever Photograph of a Black Hole is Almost Ready

“These bursts are altered by the matter they encounter in space,” explained Jean-Pierre Macquart, study co-author from Curtin University in Australia.

“Now we can pinpoint where they come from, we can use them to measure the amount of matter in intergalactic space,” he said.

What exactly the FRBs are, remains a profound enigma. There are serval theories from rotating neutron stars to an extremely advanced signal from an alien civilization.

“We cannot rule out completely the extraterrestrial hypothesis for the fast radio bursts in general,” Vishal Gajjar, a postdoctoral fellow at the University of California-Berkeley, revealed last year. 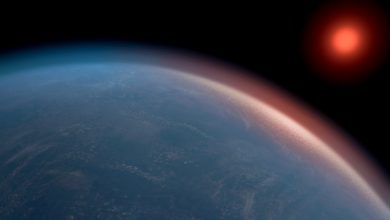 K2-18b: A Possible Ocean World That Could Have the Right Conditions for Alien Life 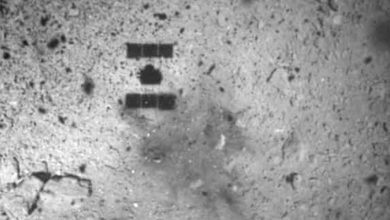 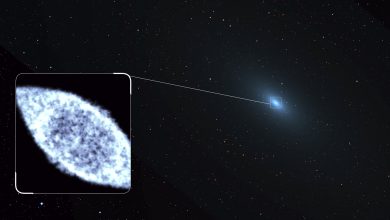 ‘The Cow Explosion’: And How Astronomers Are Solving an Astronomical Mystery

NASA Offers Marvel Advice on How to Rescue Tony Stark 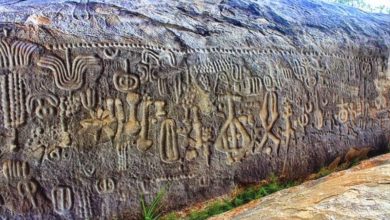 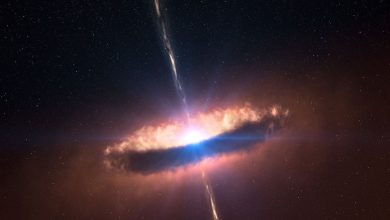