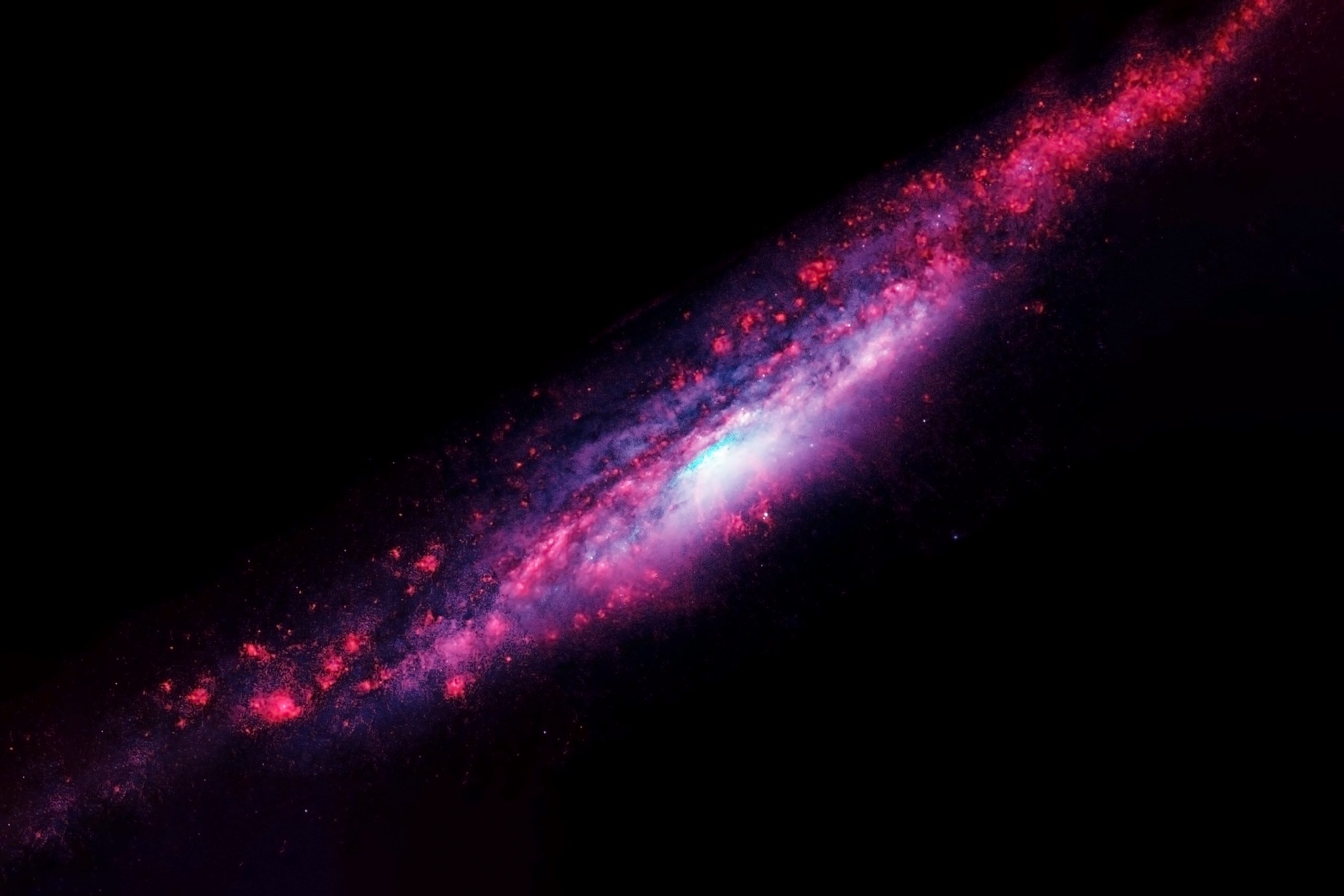 Astronomers have successfully charted a quarter of the northern hemisphere’s sky, revealing millions of never-before-seen objects.

Researchers have managed to chart a quarter of the northern hemisphere sky and have revealed never-before-seen details of a total of 4.4 million galaxies.

LOFAR allowed researchers to obtain a never-before-seen view of more than 4.4 million galaxies in that specific part of the northern hemisphere’s sky. To accurately chart the sky and produce radio surveys of the sky with a satisfactory resolution, the antennas are positioned in clusters that are scattered out over an area of more than 1000 km in diameter.

As detailed in the study published in Astronomy and Astrophysics, the recently published map reveals an astonishingly detailed radio image of more than 4.4 million objects and a highly dynamic picture of our Universe, which has now been made public for the first time.

The vast majority of these objects are billions of light-years away from Earth and are galaxies that harbor massive black holes at their center.

The rarest, most exotic objects that have been discovered include colliding clusters of distant galaxies and blazing stars within the Milky Way.

Astronomer Timothy Shimwell, an associate scientist at ASTRON and Leiden University, revealed his excitement in a statement saying: “Each time we create a map, our screens are filled with new discoveries and objects that have never before been seen by human eyes. Exploring the unfamiliar phenomena that glow in the energetic radio universe is such an incredible experience, and our team is thrilled to be able to release these maps publicly.”

However, it is noteworthy that the recently released map features only twenty-seven percent of the entire dataset.

The dataset represents a significant step forward in astrophysics. It can be used to search for a wide range of signals, from those of nearby planets or galaxies to faint signals in the distant Universe.

“We anticipate it will lead to many more scientific breakthroughs in the future, including examining how the largest structures in the universe grow, how black holes form and evolve, the physics governing the formation of stars in distant galaxies, and even detailing the most spectacular phases in the life of stars in our Galaxy,” Shimwell added. 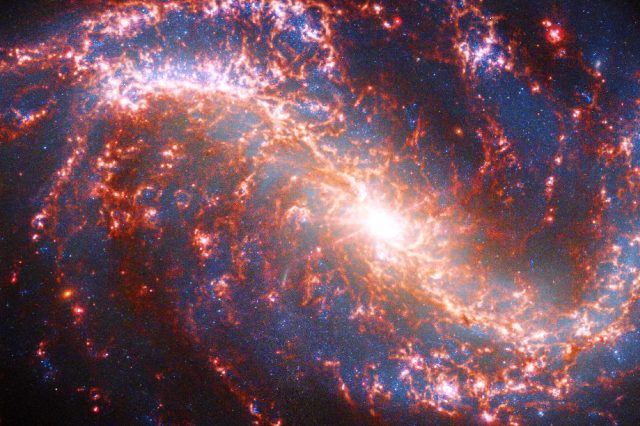 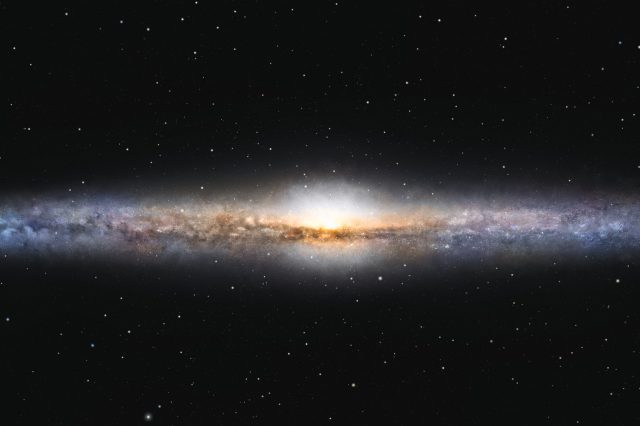