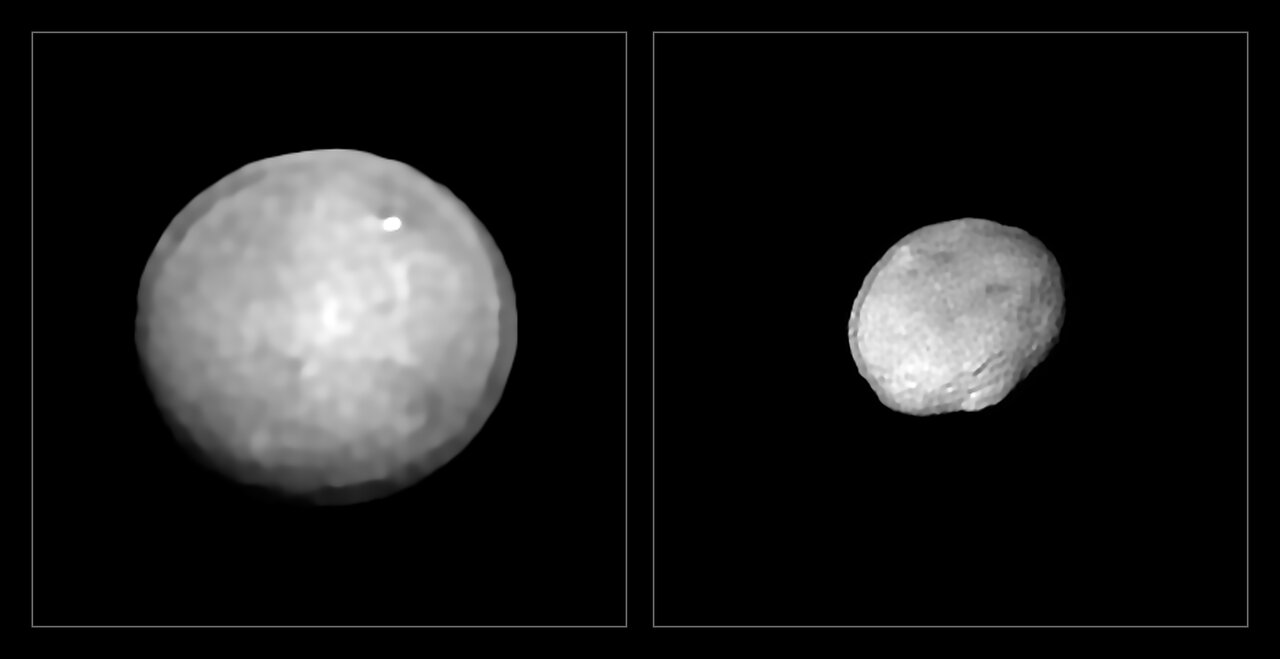 The highest quality images of the 42 largest asteroids in the Solar System to date.

Astronomers presented the results of a ground survey of the largest asteroids in the Main Belt, carried out using the VLT telescope. They managed to obtain images of the surface of 42 bodies and determine their properties, in particular, to determine the dependence of the shape of asteroids on their mass and period of rotation around their own axis.

Until recently, only a few of the largest asteroids in the Main Belt, such as Ceres, Pallas, or Vesta, were targets for observations using ground-based (VLT, Keck Observatory) or space (Hubble) telescopes, which made it possible to obtain images of their surface in the optical or near-infrared range. In other cases, only interplanetary stations could get an image of the surface of asteroids.

However, since 2014, the situation began to change, as the SPHERE instrument (Spectro-Polarimetric High-contrast Exoplanet REsearch instrument ) was launched on the VLT telescope complex. Despite the fact that its main task is to directly survey exoplanets around other stars, it is perfect for observing asteroids or dwarf planets in the solar system.

A team of astronomers led by Pierre Vernazza of the Astrophysical Laboratory in Marseille presented the results of an extensive observational program, which ran from May 2017 to September 2019, covering the 42 largest asteroids in the Main Belt, located between Mars and Jupiter. Observations were carried out in the optical wavelength range using a ZIMPOL (Zurich IMaging POLarimeter) camera-polarimeter, part of SPHERE.

Images revealed the many different shapes of the asteroids

Scientists have determined that all observed asteroids (with the exception of Cleopatra ) with a diameter of more than one hundred kilometers have a shape close to an ellipsoid, and the deviation from the ideal shape is the greater, the smaller the body size. In addition, it has been observed that rapidly rotating bodies are more elongated than slowly rotating objects.

Finally, one more conclusion – the degree of macroporosity of asteroids decreases with an increase in their size and becomes minimal (less than 5–10 percent) only in the case of the largest bodies weighing more than 10 19 kilograms. 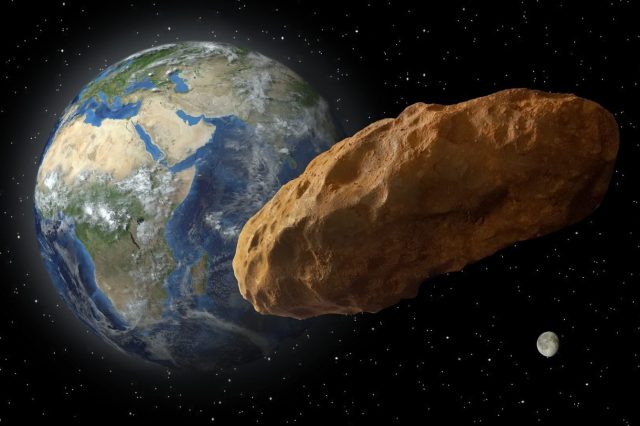 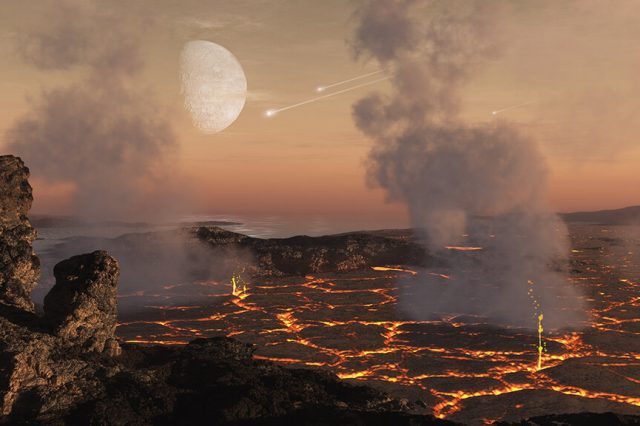 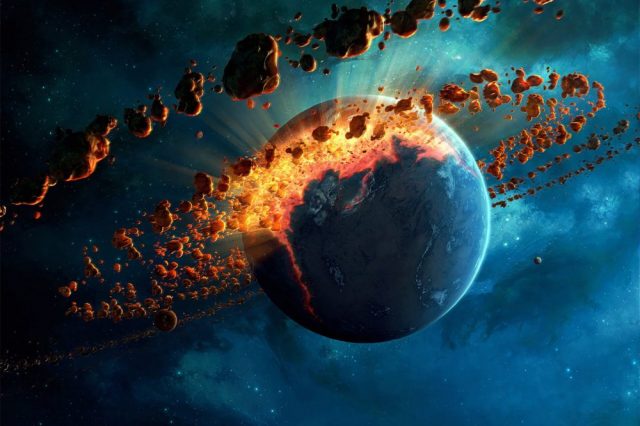 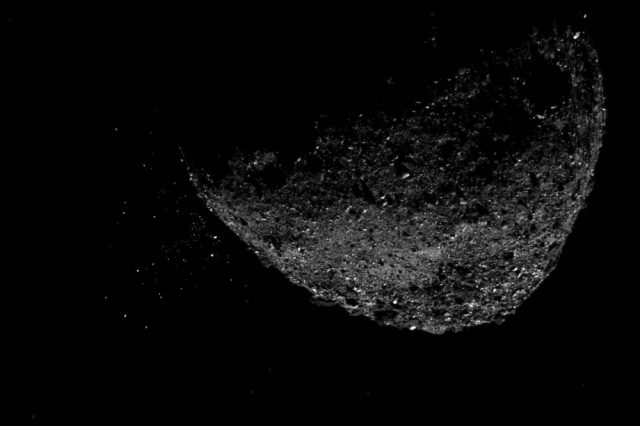