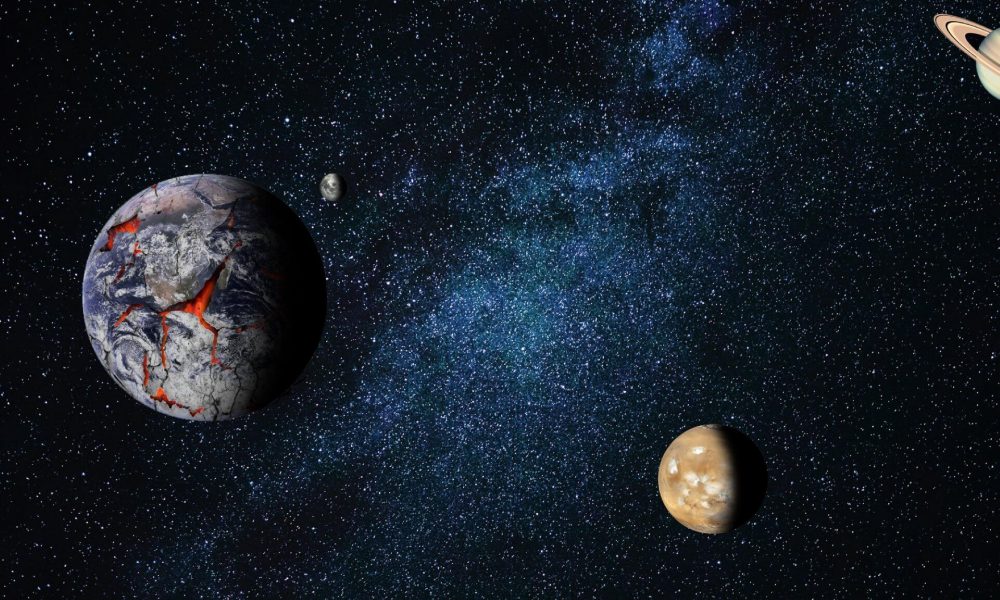 A new research paper has found that the chance of discovering Earth-like planets in their early formation is much higher than previously thought.

The exact number of planets in the universe is perhaps something we will never know. Our understanding of distant exoplanets is very limited, and to date, we’ve only confirmed the existence of 4,158 exoplanets in the galaxy.

Astronomers theorize there are probably billions of planets in the universe, many of which are rocky and orbit their stars in the so-called habitable zone. This shouldn’t be surprising, after all, the universe we live in is a pretty big place.

The cosmos is so freakishly large that despite our very best calculations and theories, we’ve not been able to fully understand its true size. Astronomers assume that in our galaxy alone, we could have around 10 billion Earth-like planets, and billions of other worlds that are similar to planets in our solar system.

Now, astronomers have revealed that the chance of finding Earth-like planets in their early stages of formation is far greater than previously thought, based on a study on young star clusters in the Milky Way, and previous observations in other star-forming regions in space.

The research, from the University of Sheffield and published in ‘The Astrophysical Journal,’ discovered that there are more stars similar to our Sun than expected in these groups, which would increase the possibilities of discovering Earth-like planets in their early stages of formation.

In their initial stages of development, these Earth-like planets, called magma ocean planets, are still forming from collisions with rocks and smaller planets, causing them to heat up so much that their surfaces turn to molten rock.

The team, led by Dr. Richard Parker, involved students from the University of Sheffield, giving them the opportunity to apply skills learned in their courses to leading published research in their field.

Dr. Parker, from the Department of Physics and Astronomy at the University of Sheffield, explains that “these ocean magma planets are easier to detect near stars like the Sun, which are twice as heavy as the average mass star. They emit so much heat that we can see their brightness using the next generation of infrared telescopes.”

Dr. Parker explained that these planets are likely to be found in areas in the cosmos called ‘young moving groups,’ which are essentially accumulations of young stars that are less than 100 million years old, which in cosmological terms is a very young age for a star.

“However, they typically only contain a few tens of stars each, and previously it was difficult to determine whether we had found all of the stars in each group because they blend into the background of the Milky Way galaxy,” Dr. Parker explained.

But that’s why state-of-the-art technology is helping astronomers in our understanding of th universe. The Gaia telescope, for example, has been an essential tool for astronomers in the search for stars belonging to “young moving groups,” which in turn allowed for the publishing of th new study.

The research is of great importance. These results will help better understand whether star formation is universal and will be an important source for investigating how rocky, habitable planets like our planet from, and how common they are in the galaxy.

The team now hopes to use computer simulations to reveal the origin of these young clusters of moving stars. The Department of Physics and Astronomy at the University of Sheffield explores the fundamental laws of the universe and develops pioneering technologies with real-world applications. Researchers are looking beyond our planet to map distant galaxies, addressing global challenges, including energy security, and exploring the opportunities presented by quantum computing and 2D materials.