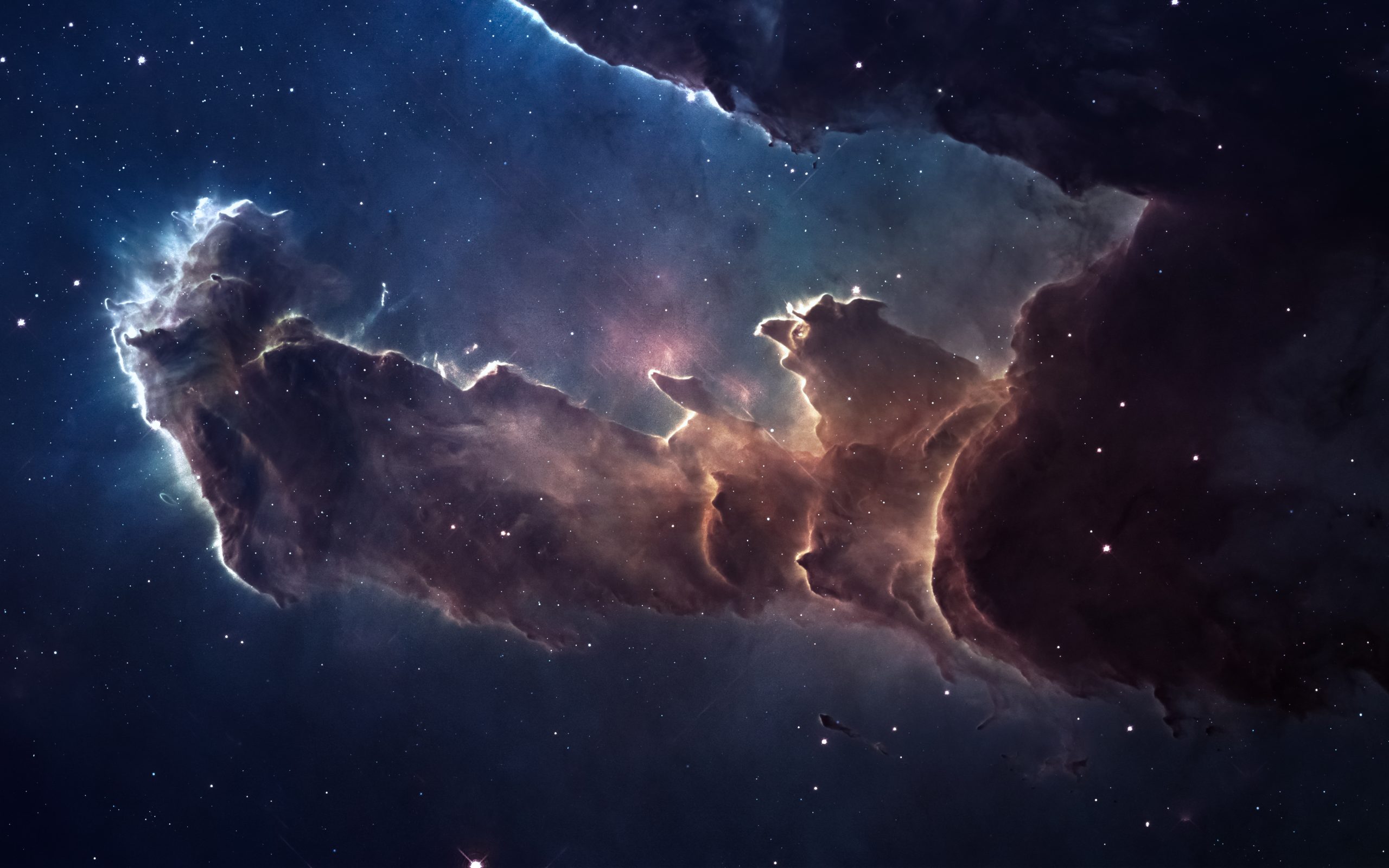 Astronomers used the ALMA telescope to solve a long-standing mystery in space.

A scientific paper has solved a long-standing mystery regarding missing carbon monoxide from the planet-forming disk.

Scientists discovered missing carbon monoxide in ice formations within the disk, according to a study published in the scientific journal Nature Astronomy. Based on observations with the Atacama Large Millimeter Array Radio Telescope, the findings were validated.

Carbon monoxide is commonly observed in planetary nurseries by astronomers. Since this compound shines so brightly and is very common in protoplanetary disks – dust and gas regions where planets form around young stars – scientists have focused on it for many years.

According to Diana Powell, a NASA Hubble Fellow, carbon monoxide observations haven’t been adding up for the past decade or so.

If astronomers’ predictions of carbon monoxide’s abundance are correct, the majority of observations of disks are devoid of it.

In the past, carbon monoxide had been hidden in the ice formations inside the disks. However, a new, validated model, which was based on data from ALMA, has now unraveled the mystery.

Powell, the study’s lead author, says this may be one of the biggest unsolved problems. “Depending on the system observed, carbon monoxide is three to 100 times less than it should be; it’s off by a really huge amount.”

Astrochemistry could be adversely affected by carbon monoxide inaccuracies.

Powell says that carbon monoxide helps us trace everything we know about disks, such as mass, composition, and temperature. “This could mean many of our results for disks have been biased and uncertain because we don’t understand the compound well enough.”

Inquisitive about the mystery, Powell resorted to her expertise in phase changes — the transition from one state to another of matter.

According to her, this model’s detailed representation of how ice forms on particles is unique. “So how ice nucleates onto small particles and then how it condenses. The model carefully tracks where ice is, on what particle it’s located on, how big the particles are, how small they are, and then how they move around.”

Using the adapted model, Powell sought to understand better how carbon monoxide evolved over time in planetary nurseries by applying it to planetary disks. Using four well-studied disks such as TW Hya, HD 163296, DM Tau, and IM Lup, Powell tested its validity by comparing its output with ALMA observations of carbon monoxide.

According to Powell, the results and models were very accurate.

Carbon monoxide hadn’t actually disappeared from the four disks; it had just morphed into ice, which is not detectable with a telescope. The new model matched each observation, proving the disks weren’t missing anything.

Powell says that the ALMA radio telescope allows astronomers to observe carbon monoxide in space in its gaseous state, but ice formations are much harder to detect.