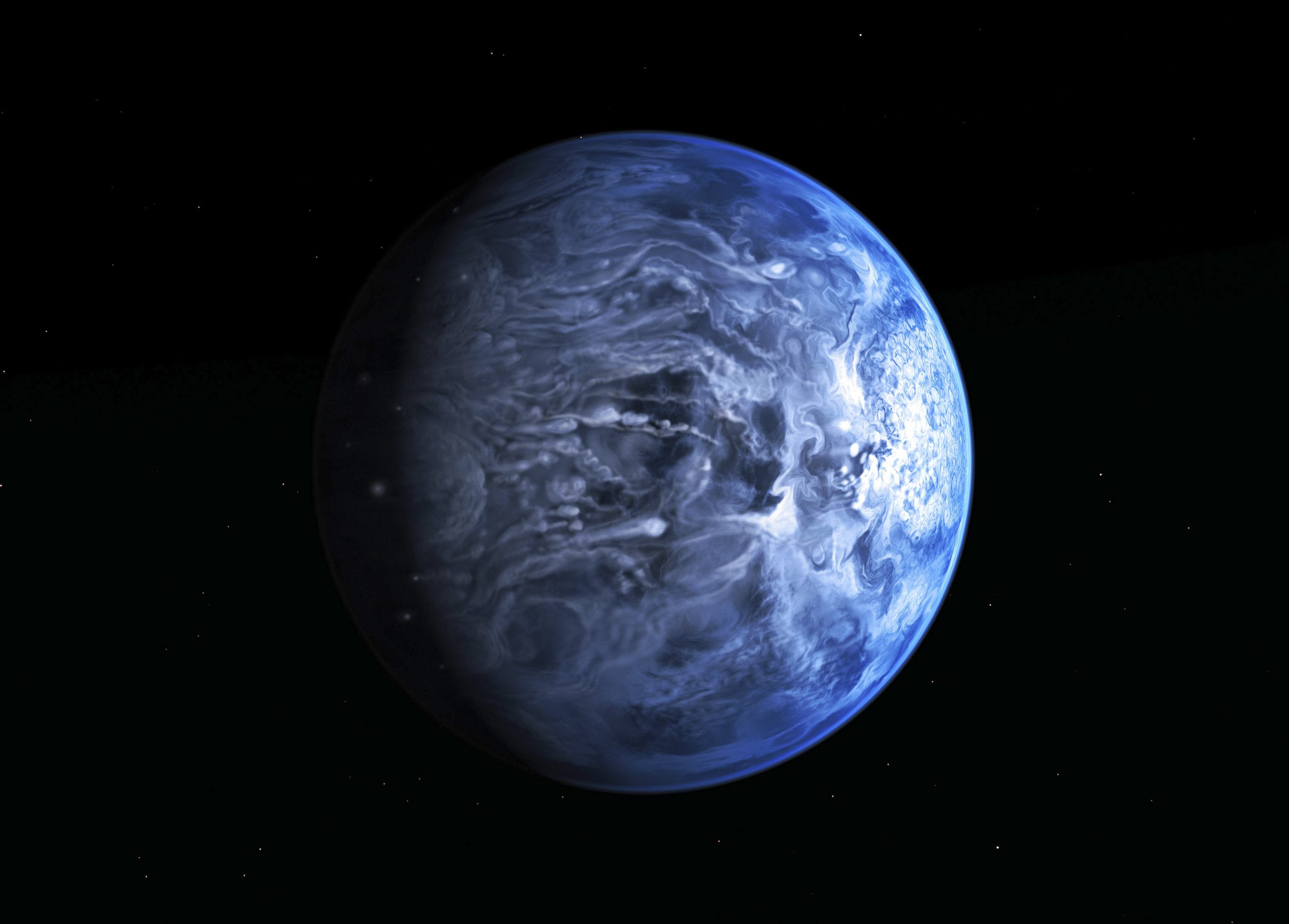 Carbon dioxide has been detected in the atmosphere of a planet beyond our solar system by NASA's James Webb Space Telescope for the first time.

An exoplanet (a planet outside our solar system) has been found to have unambiguous evidence of carbon dioxide in its atmosphere for the first time.

James Webb Space Telescope (JWST) confirms its ability to deliver unprecedented observations of exoplanet atmospheres with this discovery, which has been accepted for publication in Nature.

Natali Batalha, professor of astronomy at UC Santa Cruz, led the team that observed the planet using the JWST telescope, which orbits within 700 light-years of a sun-like star.

Carbon dioxide had been suggested previously by Hubble and Spitzer’s observations of this planet. “The data from JWST showed an unequivocal carbon dioxide feature that was so prominent it was practically shouting at us.”

Known to be a component of the atmospheres of rocky and gas giant planets in our solar system, carbon dioxide can be found on Mars, Venus, Jupiter, and Saturn. Among other things, it can indicate how heavy elements are distributed throughout the atmosphere of giant planets and as a gas that exoplanet researchers are likely to detect on small rocky planets.

Stars and gas giant planets are primarily composed of hydrogen and helium, but heavy elements — called metallicity by astronomers — are critical to planet formation.

In order to understand how giant planets formed, we need to know how many heavy elements they contain, and we will be able to use this carbon dioxide measuring stick on a wide range of exoplanets to develop a comprehensive understanding of their composition,” professor Fortney explained.

WASP-39b was observed by Bagalha’s team as part of the JWST Early Release Science program. From Earth, transiting planets pass in front of their stars, allowing astronomers to analyze the starlight passing through the atmospheric layers of the planet, where gases like carbon dioxide absorb certain wavelengths.

The NIRSpec instrument exceeded expectations for transmission spectroscopy, according to Batalha, who said the data yielded “exquisite light curves.”

There is good news for observing small rocky planets, which have atmospheres that contain carbon dioxide (when they have atmospheres) but won’t give as strong a signal as giant planets like WASP-39b.

“This detection will serve as a useful benchmark of what we can do to detect carbon dioxide on terrestrial planets going forward,” Batalha said. “It’s the most likely atmospheric gas we’ll detect with JWST in terrestrial-size exoplanet atmospheres.”

A second interesting feature in the spectrum of WASP-39b was detected by the researchers but has not yet been identified. “At the moment, it remains a mystery feature,” Batalha said. Our study focused on a narrow range of infrared colors, but this is only a preview of what we can expect from the full spectrum.”

The composition of WASP-39b appears similar to that of Saturn, according to Fortney. The metallicity of Saturn is ten times that of the sun, and WASP-39b also appears to be enriched in heavy elements by ten times.

“That’s super interesting, and we would love to know if all Saturn-mass planets have the same metallicity,” he said. “It was exciting to see this in another system because we didn’t know what to expect when we went from the planets in our solar system to the atmospheres of exoplanets.”

WASP-39b is more than 20 times closer to its star than Earth is to our sun. It is located in the constellation Virgo. Despite its mass being about the same as Saturn, it is about half as dense and 50 percent larger, probably due to the heat of its host star. Since it has relatively clear skies, transmission spectroscopy is a good method for studying it.