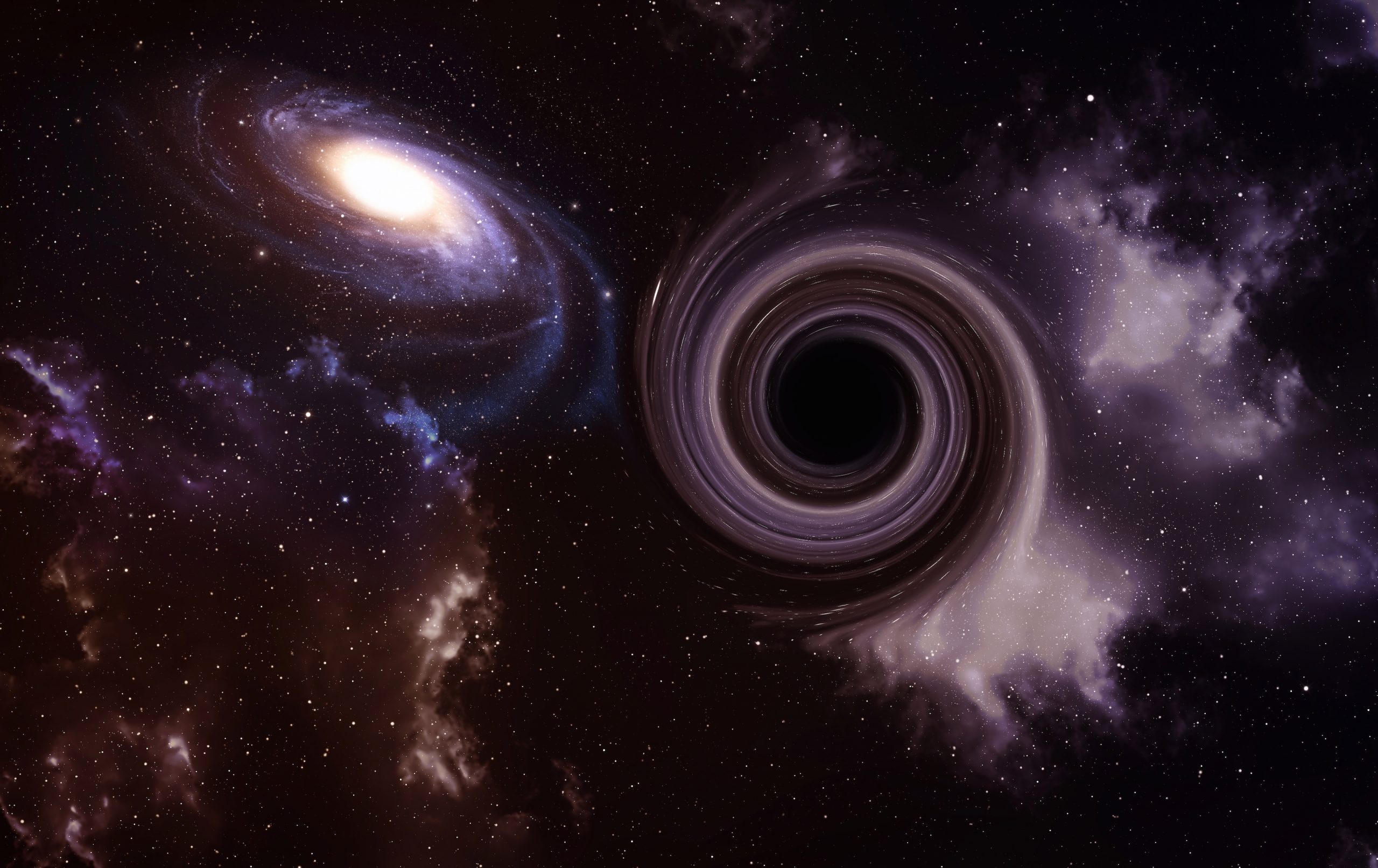 Researchers have confirmed the existence of a Black Hole of seven solar masses traveling through interstellar space.

However, we can also say that Black holes are the cold remains of ancient stars, so dense that no particle, not even light, can escape their powerful gravitational pull.

Although many stars end up as white dwarfs or neutron stars, black holes represent the last stage in the evolution of huge stars at least 10 to 15 times larger than our sun.

Black holes have captured the public imagination and played a prominent role in highly theoretical concepts such as wormholes. These “tunnels” would allow fast travel through space and time. However, there is no real evidence of their existence as of now.

According to our best knowledge and based on observational evidence, scientists believe that almost every large galaxy harbors a supermassive black hole at the galaxy’s center.

But Black Holes aren’t found only at the center of supermassive galaxies.

A potential gravitational microlensing event witnessed in 2011 occurred due to a black hole floating through interstellar space, the first of its kind ever observed, researchers have reported. “We report the first unambiguous detection and mass measurement of an isolated stellar-mass black hole (BH),” a group of researchers wrote in their paper published in the preprint server arXiv.

Scientists have assumed for quite some time that many black holes are roaming interstellar space. Still, they have not had luck discovering evidence of any until now.

Researchers reveal that the difficulty in discovering such wandering black holes is due to the very nature of a black hole. These cosmic monsters are challenging to detect against the black background of space.

Nevertheless, evidence for their existence was there.

Previous studies have shown that black holes often form when stars reach the end of their lives and their cores collapse, usually producing a supernova.

Because so many supernovae have been observed, it seemed clear that many black holes must have been created as a result.

But finding them has meant looking for microlensing effects when starlight is bent by the black hole’s pull. Given the tremendous distances, lensing effects are remote, making it almost impossible to detect even with the best modern telescopes.

The science was there, the theories solid, so where are the wandering, interstellar black holes?

In 2011 when two project teams looking for such events in outer space noticed a star in deep space that seemed to brighten abruptly for no apparent reason.

Intrigued, the researchers began to analyze data from the Hubble Space Telescope.

For six years, they observed changes in the star’s luminosity, hoping that the change in brightness was due to a black hole.

Then they found something else: the star’s position in outer space appeared to change.

Having gathered enough data and observed something unprecedented, researchers suggested that the change they had observed could only be due to an unnoticed object moving through space, exerting a force that dragged light as it passed by: an interstellar black hole.

The researchers resumed studying the star and its change in brightness, eventually ruling out the possibility that the change came from lensing.

Scientists also confirmed that the magnification had a long duration, two tell-tale signs confirming the existence of a black hole.

With all of the above data considered, researchers had enough evidence to confirm the first-ever sighting of a Black Hole wandering through interstellar space.

Furthermore, the scientists measured its size, concluding it was a cosmic monster of seven solar masses and discovered that the interstellar Black Hole travels through the cosmos at approximately 45 km/h. 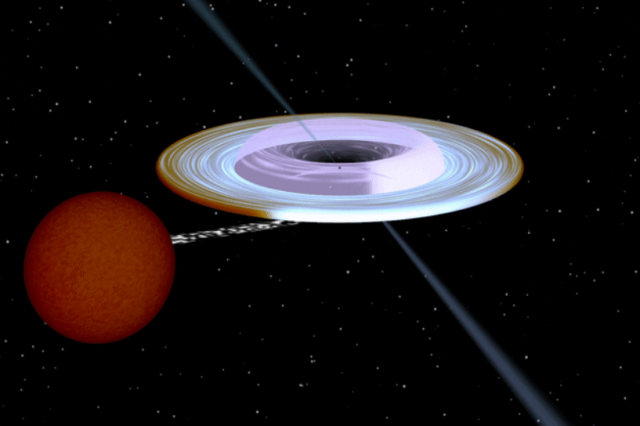