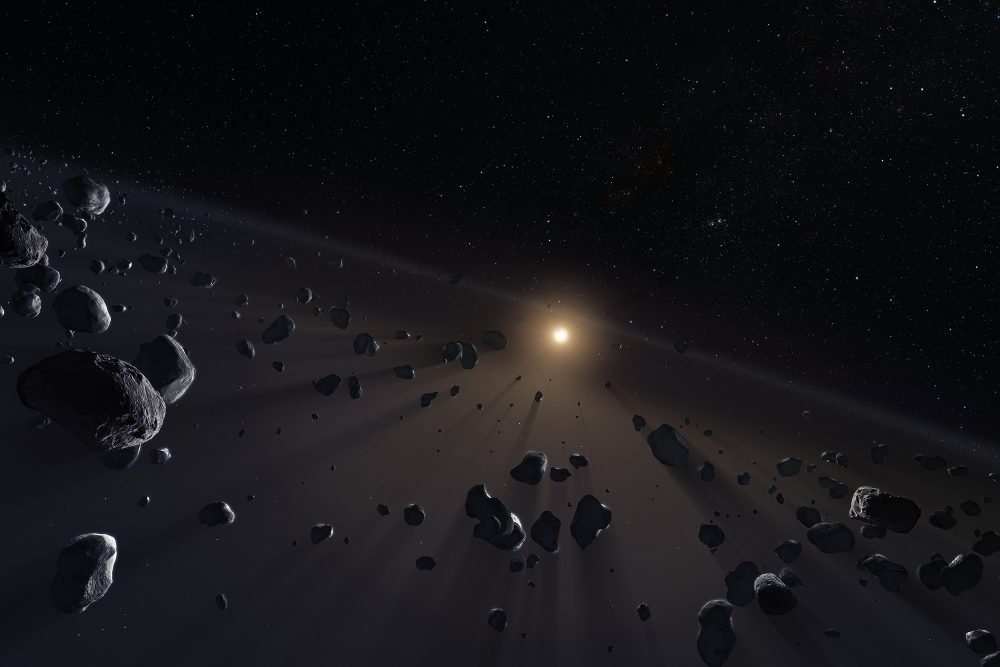 Astronomers theorize about a possible connection between the strange orbits of trans-Neptunian objects and the hypothetical "Planet Nine" of the Solar System.

An international team of astronomers, using data from the Dark Energy Survey, has compiled a new catalog of objects in our solar system. It includes 815 identified trans-Neptunian objects (TNO), 461 of which were previously unknown.

Nearly 500 previously unknown Trans-Neptunian objects in the Solar System: Everything you need to know

Outer layers of the Solar System

Researchers from all over the world took part in the work. They analyzed data from the Dark Energy Survey, focusing on studying the outer layers of our solar system. For science, this is in many ways a mysterious place.

It is known that beyond the orbit of Neptune, where it is very cold and dark, there is a whole “swarm” of icy objects that form the so-called Kuiper belt. It is believed that these objects are practically the same age as the solar system, and since their birth, they have hardly changed.

The indicated area is very dark and distant, and the objects located in it are small in size. Therefore, even with the help of modern technology, it is not always possible to see inside it. The new research has proven to be the most effective in this regard. Using data from the Dark Energy Survey, astronomers have identified 815 trans-Neptunian objects.

By comparison, approximately 3000 TNOs have been known so far in the outer solar system. It is noteworthy that 461 new objects were discovered directly during the study. Previously, these cosmic bodies were not known to science.

The review itself was compiled on the basis of observational data obtained from August 2013 to January 2019. Moreover, the purpose of this project was not to search for TNO. The task was to study supernovae and galaxy clusters. The information obtained was then planned to be used to calculate the acceleration of the expansion of the Universe, which is believed to be influenced by dark energy.

However, the survey turned out to be so accurate that with its help it was possible to detect objects located outside the orbit of Neptune at a distance of about 30 astronomical units (an astronomical unit is a value approximately equal to the average distance from the Earth to the Sun).

Last year, the same team of astronomers, using this survey, found more than 100 new minor planets – objects larger than comets, but smaller than planets. This year, an improved model was used to search for minor objects. It helped discover 461 new ones, significantly expanding the catalog.

New data may help in the study of this mysterious part of the cosmos. By the way, let us recall that for several years now the astronomical community has been looking for the so-called “Planet Nine” of the Solar System, the existence of which was predicted theoretically.

Gravitational influences of the Trans-Neptunian objects

Observations of recent years indicate that powerful gravitational influences are taking place behind the orbit of Neptune. Given the small size of TNO, astronomers believe that the source of this impact may be an elusive and unknown planet that cannot be detected with ground-based telescopes.

In addition, the updated catalog will allow studying the completely different orbits of trans-Neptunian objects, many of which are not only short but also quite extreme. It is possible that this phenomenon can also be associated with gravitational noise, the source of which is the hypothetical “Planet Nine”. 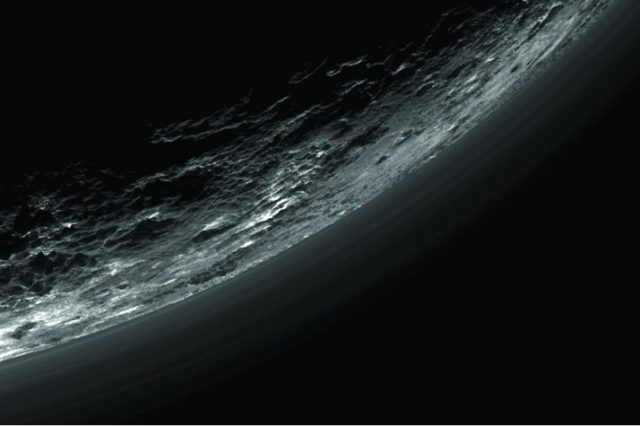