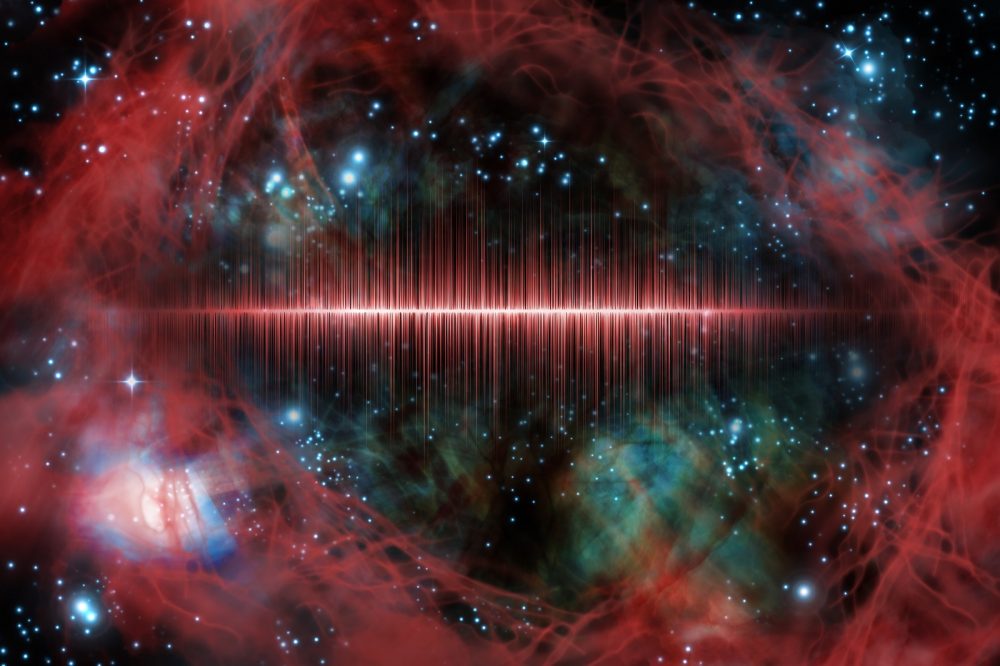 "These periodic bursts (FRBs) are something that we’ve never seen before, and it’s a new phenomenon in astrophysics..."

Some of the most mysterious cosmic phenomena, together with dark matter and black holes, are known as Fast Radio Bursts, aka FRBs. the signals are defined by radio astronomy as transient radio pulses of lengths training from a fraction of milliseconds to a few milliseconds. Extremely energetic at their source, FRBs reaching Earth are very weak.

Nonetheless, whatever did create them must have been very powerful. To date, we have still not been able to explain how or what is sending out FRB. Still, several theories include rapidly rotating neutron stars, black holes, and even advanced alien civilizations. FRBs are short, intense flashes of radio waves believed to be the product of small, distant, and extremely dense objects.

Although we’ve discovered many FRB, we’ve still not explained them, and the mystery surrounding them continues.

Astronomers have picked up a curious and repetitive fast radio burst emanating from an unknown source outside our galaxy, 500 million light-years away.

Since the first FRB observed in 2007, astronomers have cataloged more than 100 fast radio bursts from distant sources scattered throughout the universe, outside our own galaxy.

For the most part, these detections were unique; they flashed briefly before disappearing entirely.

In a handful of cases, astronomers observed rapid radio bursts multiple times from the same source, albeit with no obvious pattern.

The single repeating pattern starts with a noisy four-day window, during which the source emits erratic bursts of radio waves, followed by a 12-day period of radio silence.

Astronomers observed that this 16-day pattern of fast radio bursts was constantly repeated over 500 days of observations.

“This FRB we are reporting now is like a clock,” says Kiyoshi Masui, an assistant professor of physics at MIT’s Kavli Institute for Astrophysics and Space Research.

“It is the most definitive pattern we have seen from one of these sources. And it is a great clue that we can use to start looking for the physics of what is causing these bright flashes, that no one really understands.”

Masui is a member of the CHIME / FRB collaboration, a group of more than 50 scientists led by the University of British Columbia, McGill University, the University of Toronto, and the National Research Council of Canada, which operates and analyzes data from Canada.

CHIME, or the Hydrogen intensity mapping experiment, is a radio telescope in British Columbia that was the first to capture signals from the new periodic source of FRB.

The CHIME / FRB collaboration has published the details of the new observation in the journal Nature.

In 2017, CHIME was established at the Dominion Radio Astrophysical Observatory in British Columbia. It quickly began to detect fast radio bursts emanating from galaxies across the universe, billions of light-years from Earth.

CHIME consists of four large antennas, each the size and shape of a half snowboard, and is composed of no moving parts.

Rather than focusing on different parts of the sky like other telescopes, CHIME observes the entire sky, using digital signal processing to identify the region of space where the incoming radio waves originate.

From September 2018 to February 2020, CHIME chose 38 fast radio bursts from a particular source, FRB 180916.J0158 + 65, which astronomers pinpointed to a star-stirring region on the outermost parts of a massive spiral galaxy, located approximately 500 million light-years from Earth.

The newly identified source is now regarded as the most active FRB source that CHIME has detected to date, and until recently, it was the closest FRB source to Earth.

The astronomers proceeded to plot each of the 38 bursts over time. Eventually, they noticed that a pattern began to emerge: one or two bursts would happen over four days, followed by a 12-day period without any noise, after which the pattern would be repeated. This 16-day cycle occurred over and over again during the 500 days scientists observed the source.

“These periodic bursts are something that we’ve never seen before, and it’s a new phenomenon in astrophysics,” Masui says.

The origin behind the enigmatic repeating signals remains a  mystery experts are unable to answer now.

One possibility is that periodic bursts come from a single compact object, such as a spinning and wobbling neutron star, an astrophysical phenomenon known as precession.

If we assume that the radio waves originate from a fixed position on the object, the object rotates along an axis. That axis only points in Earth’s direction every four of the 16 days; then we would look at the radio waves as periodic bursts, researchers revealed in a statement.

Whether this is the case is something future observations amy help answer.