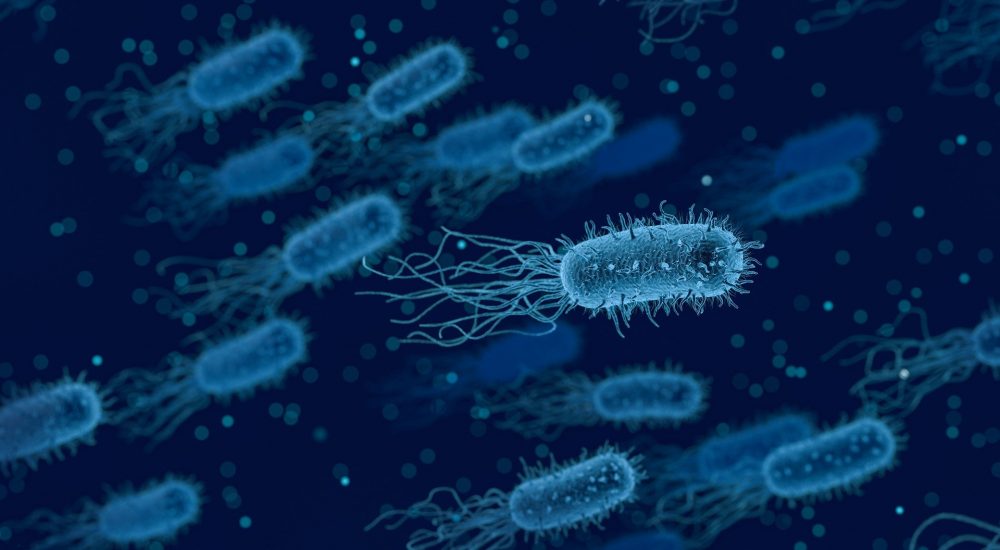 One of the strains of bacteria could help astronauts grow plants on Mars in the future.

Scientists from India and the United States have isolated four strains of bacteria from samples collected on the International Space Station.

Moreover, three of them were previously unknown to science. All four strains belong to a family of bacteria that are commonly found in water and soil here on Earth which makes their discovery on ISS even more surprising.

However, astronauts have been growing greens on the ISS for a long time, so it is not surprising that microbes from the soil can be found onboard.

The species of bacteria are from the Methylobacteriaceae family, which are considered beneficial to plants and soil, and can be called “good” bacteria. They take part in plant growth, protection from diseases, and the process of nitrogen fixation, which is important for soil fertility.

One of the strains is a bacteria known as Methylorubrum rhodesianum which has been thoroughly researched in the past. Genome sequencing showed that the other three belong to the same species that, however, have not been described by scientists. These strains have now been named IF7SW-B2T, IIF1SW-B5, and IIF4SW-B5.

It is worth noting here that the search for bacteria that stimulate plant growth in conditions of scarcity of resources is an important part of NASA’s ambitious plan to colonize other planets. Therefore, scientists began a detailed genetic analysis of the strains they found.

The researchers found that the IF7SW-B2T strain possesses a number of genes that promote plant development. One of them encodes an enzyme necessary for the production of cytokinins that promote cell division in roots and shoots.

The world of bacteria is large and diverse, and scientists admit that so far only a grain of knowledge is available to them about what else lives onboard the ISS. Now another 1000 samples collected at the space station await to be sent to Earth for study.

As you can guess, this type of research is more difficult than usual as missions to ISS are relatively rare and not all have the same purpose as to bring back samples. One can only imagine what other discoveries await microbiologists when these 1000 samples get studied.

Until then, scientists will continue studying the three previously unknown strains of bacteria from ISS and especially IF7SW-B2T. We are all well-aware of NASA’s ambitions to colonize Mars in the next few decades. While these plans are more or less fiction at this point, the discovery of this bacteria could push microbiologists in the right direction for research.

Colonization will not be possible if we do not have sustainable and reliable ways to grow our own food on Mars. If this bacteria can enhance the growth of plants in isolated and inimical environments, it might lead scientists to the necessary solution.

The way I see it, NASA should make this research an international effort. It is true that NASA has scientists from all around the world but what I mean is to involve other agencies and organizations in the long-term study of the strains of bacteria from ISS. Simply said, the colonization of Mars should not be a race for greatness as it once was to reach the Moon. 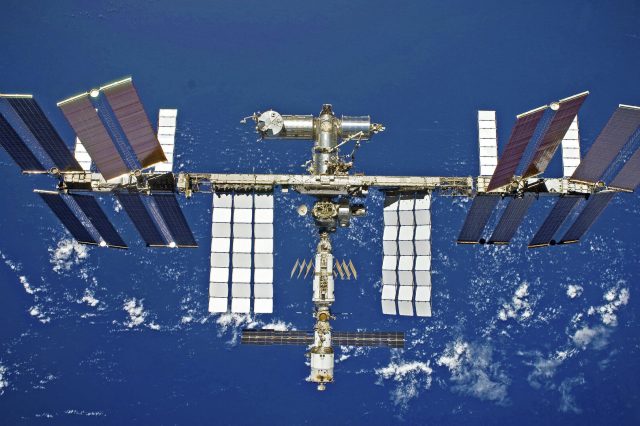 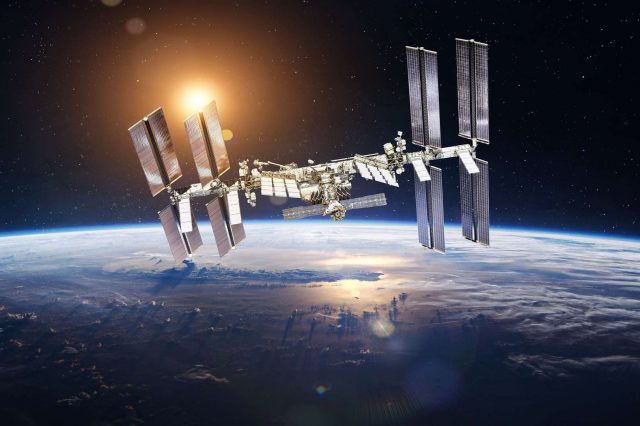 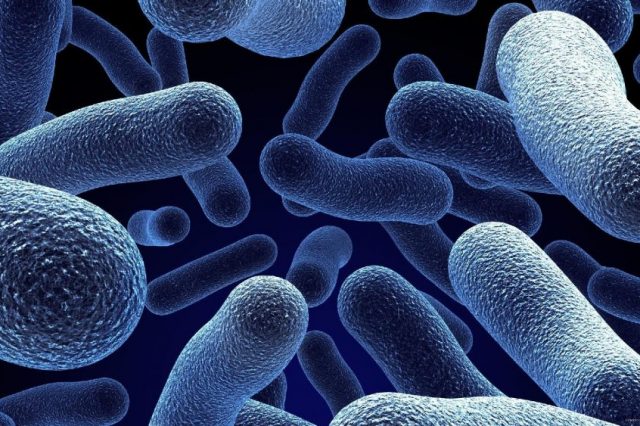 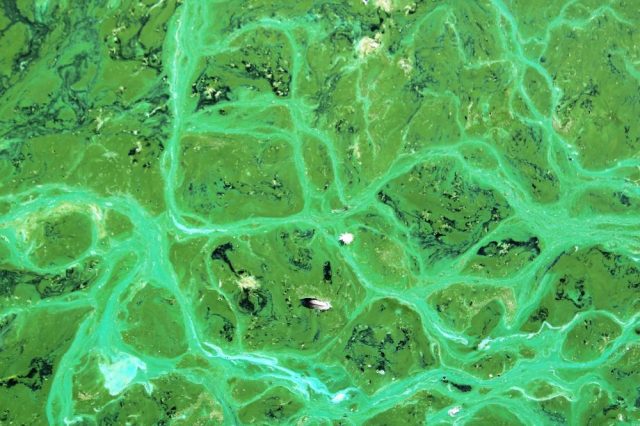 Cyanobacteria That Can Survive on Mars Can Help Colonize Red Planet