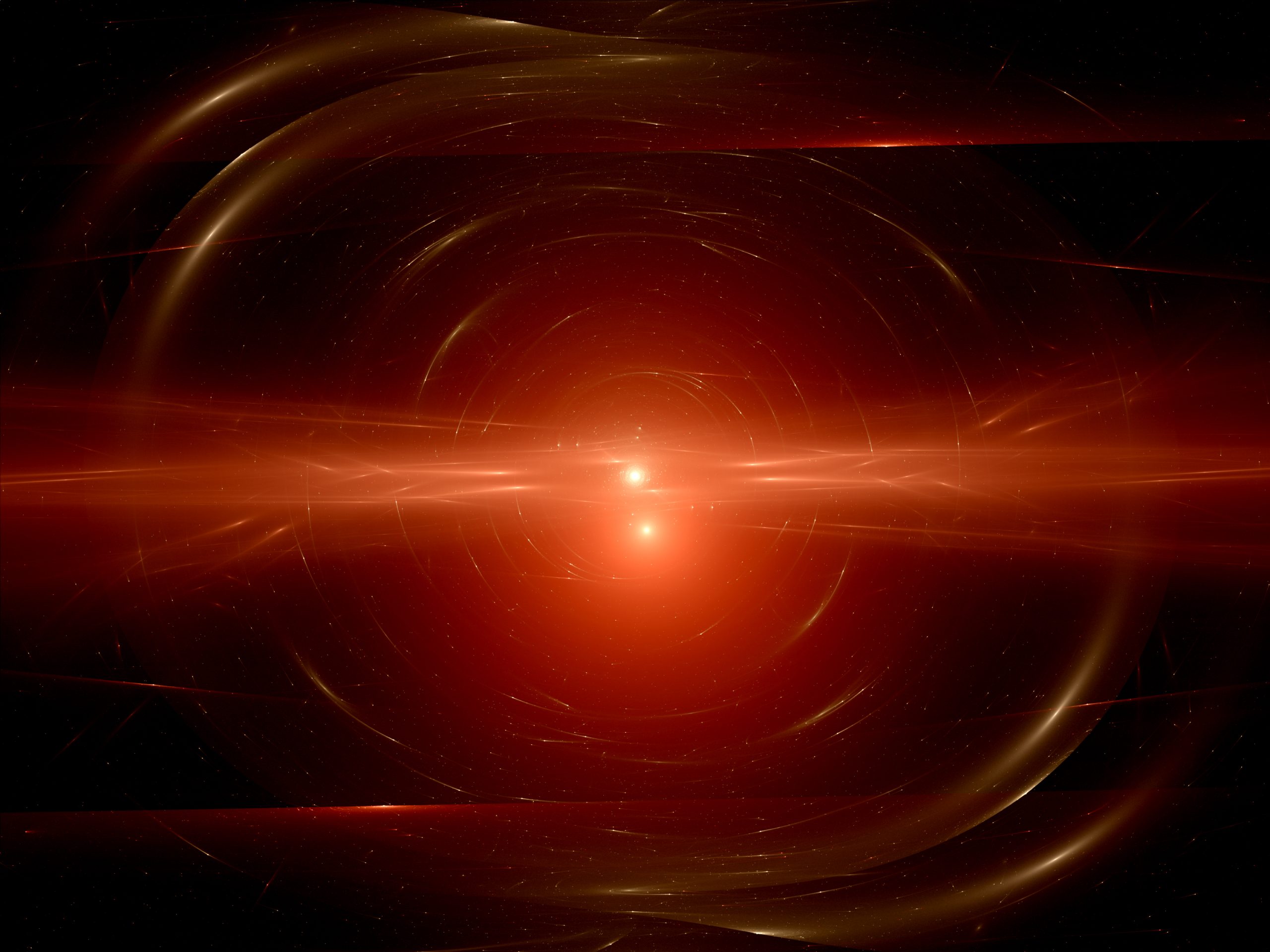 Astronomers have discovered two extremely rare star systems in deep space. If one of these systems had a planet, it would be like Tatooine from Star Wars.

A team of international astronomers has discovered only the second and third examples of a rare type of star system that consists of two central stars orbiting each other, surrounded by a disk of gas and dust.

According to Michael Poon, one of two University of Toronto researchers involved in the discovery, if one of these systems had a planet, it would be like Tatooine from Star Wars.

“You would see two suns in the sky orbiting each other. In addition, there’s a disk around the stars. Picture Saturn’s rings but much, much larger – with the stars in the middle.”

We call these disks protoplanetary disks because they eventually form into families of planets like the solar system. However, unlike most systems, the disks of recently discovered systems lie at an angle to their central stars’ orbits.

Discoveries like these can help us understand planet formation, says J.J. Zanazzi, a postdoctoral fellow in the faculty’s Canadian Institute for Theoretical Astrophysics (CITA).

Planets are born from these, so the existence of disks around binary stars shows it’s likely we will find more planets orbiting binaries.

“They’ll also help us understand whether life can exist on a planet that orbits a binary star at an angle because of how that orientation affects temperature and other conditions.”

A far, far away system

A paper published in Astrophysical Journal Letters on July 4 describes the discovery of Bernhard-1 and Bernhard–2. The lead author of the study is researcher Wei Zhu from Tsinghua University.

We cannot see the two central stars of Bernhard-1 and Bernhard-2 individually because they are so far apart. So rather than seeing multiple points of light, we measure the total brightness of the binary.

The new objects were identified by analyzing the complex and distinctive variations in brightness associated with their unusual geometry.

These variations over time are depicted as a light curves, and the light curves of the new systems are similar to that of the Kearns Herbst 15D (KH 15D) object, which was the first such system ever discovered.

In Bernhard-1, the light curve dips to a fraction of its peak brightness every 192 days, in Bernhard-2, every 62 days.

The dips in the disk indicate that one of the stars is moving behind it as seen from Earth. Upon re-emergence, the system’s brightness returns to normal.

Furthermore, the authors found that both objects varied in brightness over much more extended periods of time when they compared recent observations with archival data going back decades. Researchers have concluded from a previous analysis of KH 15D by Poon, Zhu, and Zanazzi, as well as from the work of others, that the disk and stars are at an angle to one another.

Binary stars and their protoplanetary disks usually lie in the same plane as the orbits of their stars since they are both formed from vast, spinning clouds of material. Likewise, the orbits of most of our solar system’s planets and moons follow similar paths.

The circumbinary disks of KH 15D, Bernhard-1 and Bernhard-2 are rare because they are angled to the orbiting stars’ planes.

As the disks move between us and the stars, they wobble like a spinning top, causing the light of the central stars to dim. Researchers have revealed that the dimming cycle for KH 15D could take between 60 and 6,000 years.

A KH 15D-like object’s signature light curve is created by these two types of variations in brightness.

Bernhard discovered KH 15D-like candidates by combing through the data. After sharing his findings with Poon, Zanazzi, and Zhu, they were able to identify Bernhard-1 and Bernhard-2 through further analysis.

Researchers are optimistic that more of these rare celestial objects will be discovered soon.